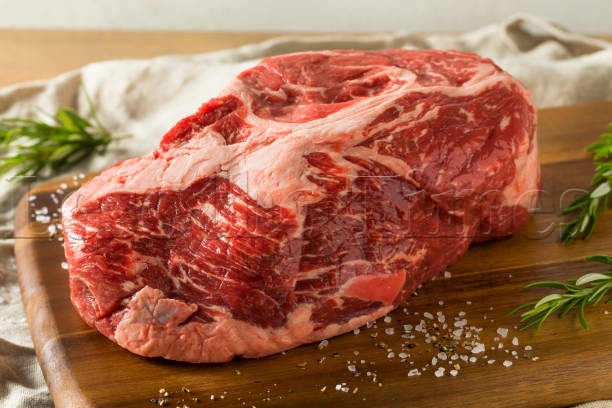 THE Meat Traders Association of Lesotho has asked the Directorate on Corruption and Economic Offences (DCEO) to investigate circumstances under which the Ministry of Defence and National Security awarded a Lesotho Defence Force (LDF) meat supply tender to a South African company.

The company, El Torro Meat Company was awarded the tender last month and the association accuses the ministry of flouting tender procedures.

The association accuses the Defence ministry of failing to advertise the tender and also employing selective tendering to the prejudice of local companies that could have tendered for the job.

Secretary general of the association Teboho Motsephe said the supply of meat to the LDF had over the years been done by local supply companies at lower prices than El Torro’s.

In his letter to the DCEO, Mr Motsephe said the investigators must secure the documents used in the tender process.

“This is to inform the DCEO about a tender awarded to a South African company called El Torro Meat Company to supply the LDF with all types of meat without following procurement procedure in April 2020,” Mr Motsephe said.

“We therefore ask the DCEO to help us with detailed investigations to secure the tender documents used in awarding the tender to supply LDF with meat. We would like to see the advertisement of the tender and its eventual winner along with its registration documents.”

DCEO spokesperson Matlhokomelo Senoko could not be drawn into confirming whether or not the DCEO had indeed received the letter.

“The organisation no longer confirms nor denies receipt of any tip offs like we used to do in the past,” Ms Senoko said.

In a separate interview, Mr Motsephe told the Lesotho Times that the tender should have been awarded to a local company as most of the products are available locally except grade A beef.

“Failing to open the supply of these products for tendering means local businesses, which are capable of supplying the products with the exception of grade A beef, have been denied a fair opportunity to participate in the tender.”

He said they believe El Torro is charging unreasonable prices for the products as they are alleged to be charging M30 000 per live cow.

Meanwhile, the Lesotho Times has seen a memo dated 23 April 2020, from the Ministry of Defence’s procurement unit to the tender panel, asking for permission to use single sourcing (selective tendering) for the tender.

The memo reads: “Authority is hereby sought to contract El Torro Meat Company for supply of Beef Grade A at R72.62, beef sausage at R 79.75 and mincemeat at R79.74 for this financial year.

“El Torro Meat Company was contracted to supply live cattle to LDF. However, the current coronavirus pandemic dictates that the purchase of live cattle should be replaced with processed meat so as to align the ministry with the travel restrictions which are meant to curb the pandemic.

“Pursuant to the efforts to reduce feeding costs, the above-mentioned company has been identified to replace Progeny Feeding which failed to honour the terms of contract. El Torro Meat Company is willing to supply LDF,” reads the memo.

Although the tender was awarded in April, Ministry of Defence staff allegedly queried the quotation and reneged on releasing the funds. As a result, El Torro is yet to commence supplies. This has left the LDF without a meet supplier and the Assistant Chief of Staff–Public Affairs Office, Brigadier Ntlele Ntoi on Tuesday said the force did not have any meat.

Brig Ntoi attributed the situation to the controversy surrounding the awarding of the tender to El Torro.

“We did not create this problem; however, it has become our challenge because we have a responsibility to see to it that our men and women in uniform are cared for,” Brig Ntoi said.

The principal secretary the Ministry of Defence and National Security, Kabelo Lehora said he was looking into the matter as with urgency.

“I am aware that local suppliers are frustrated. This is an issue that we are giving urgent attention especially considering that the LDF is facing supply challenges as a result of this tender,” Mr Lehora said.