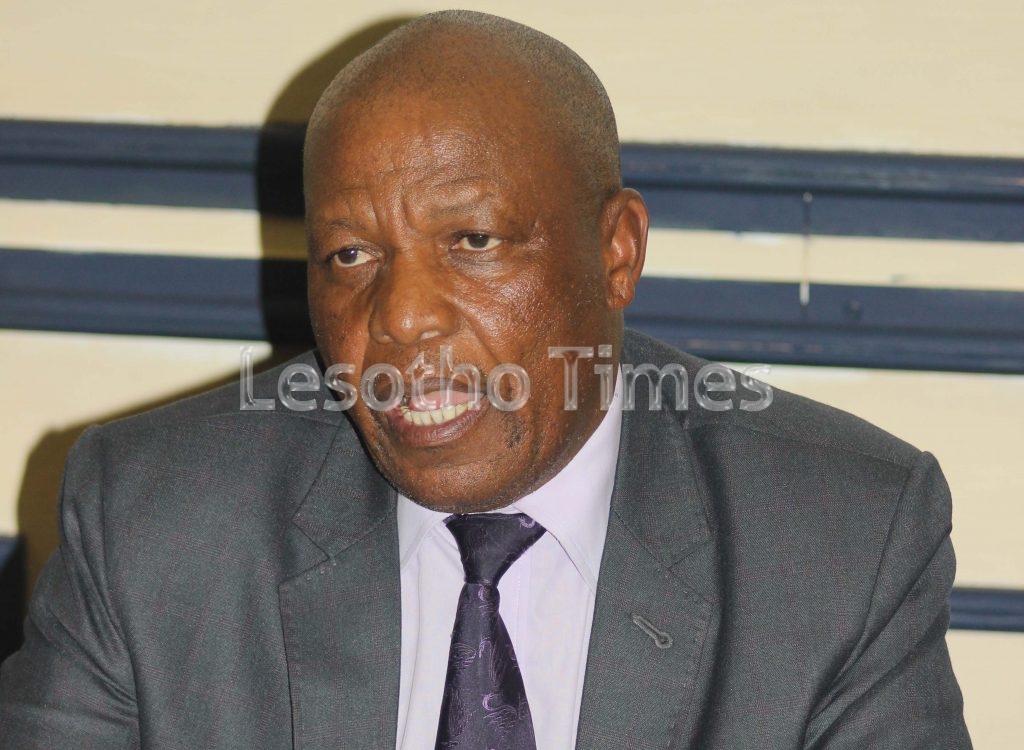 WITH Lesotho launching the M300 million electronic visa (e-visa) system last Friday, the spotlight has shifted to the potentially negative effect of its relative high cost to the tourism industry.

Lesotho has become the ninth African country to employ an e-visa system after migrating from the conventional manual system with effect from 1 May this year.

Launched by Home Affairs Minister Advocate Lekhetho Rakuoane last Friday, the e-visa system was developed through a public private partnership with an American company, Computer Frontiers, which invested over M300 million to set up the necessary infrastructure.

Adv Rakuoane said the e-visa system would shorten the turnaround time for visa application processes to a maximum of 72 hours and also eliminate the need for application of an exit visa from Lesotho.

“It is efficient and cost effective and will facilitate easy migration, diaspora engagement, remittances, and economic growth,” he said.

“It will also help in preventing the human trafficking and smuggling of persons as we shall be able to vet applicants before they enter the country.”

But at US$150 (about M2 025) for a single entry application and US$250 (about M3 375) for multiple-entry, Lesotho’s e-visa application system is comparatively more expensive than most African countries and even beyond.

The steep cost could ultimately discourage potential tourists from visiting the country.

Morocco, which is the most visited country on the continent with over 10 million tourist arrivals as recorded in 2013, charges between £22 (about M308) and £28 (M392) for single and multiple entry visas respectively.

South Africa, which is on second position for most arrivals, charges $36 (about M486) and $127 (about M1715) for single entry and multiple entry visas respectively.

Moreover, some of these countries charge lower visa application fees for people wishing to visit for tourism purposes, but the Lesotho visa makes no such distinction.

In her remarks during the launch of the system, Computer Frontiers President Barbara Keating indicated that the company would recoup the costs it incurred in the investment through the e-visa application fees.

Lesotho Tourism Development Corporation (LTDC) Chief Executive Officer Mpaiphele Maqutu told the Lesotho Times yesterday that while the government had done a remarkable job in launching the e-visa, the application fee should be managed to ensure Lesotho remained competitive as a tourism destination.

“I believe the initiative is good for our country as I am told it will reduce the turnaround time of processing a visa to between 24 to 72 hours,” he said.

“That being said, since the system is settling in, I believe there is still a chance to ensure that destination Lesotho is made competitive with other countries through competitive visa fees.”

Let us unite to fight this virus

Majoro’s election must rejuvenate the ABC