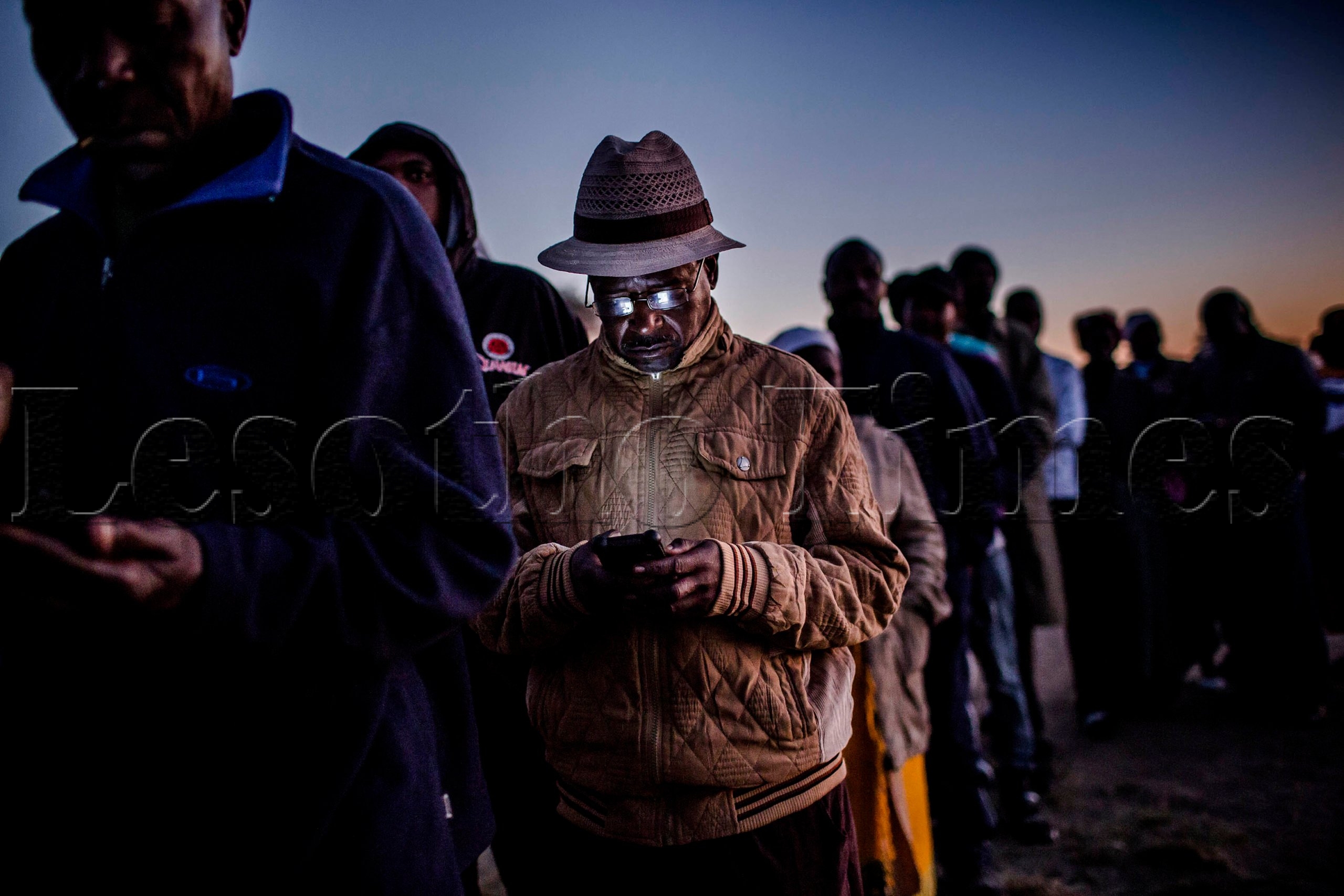 PARLIAMENT has scrapped a proposed draconian snooping law that would have allowed the government to monitor the private communications of citizens.  The proposed law has been withdrawn to allow for more consultations with stakeholders who were not consulted when it was originally drafted.

The Portfolio Committee on the Prime Minister’s Ministries and Departments, Governance, Foreign Relations and Information Cluster said that the proposed Communications (Identity Module and Mobile Device Regulation) Regulations, 2021 had been crafted without the necessary input of key stakeholders.

Among the key stakeholders whose input should have been sought are security agencies like the Lesotho Defence Force (LDF), Lesotho Mounted Police Service (LMPS), the National Security Service (NSS) and the Lesotho Correctional Service (LCS).

The bill was tabled by All Basotho Convention (ABC) Hlotse legislator, Keketso Sello, during his time as Communications, Science and Technology minister in March this year. It was later gazetted in June.  It caused an outcry because of the overweening powers it gave to the government, via the Lesotho Communications Authority (LCA), to monitor private communications of citizens.

The bill sought to empower the state to fully monitor cyberspace, define cybercrimes and prescribe penalties that include fines and lengthy prison sentences. It sought to establish a central database, with details of citizens, to be run by the government. Not only would citizens, including visitors, be required to register their sim cards, they would also be required to register their communication devices as well as storing their biometrics in the database.

The central database was to be established and maintained by the LCA and it “shall be the property of the government of Lesotho”.

“The database shall provide a platform for the central processing and storage of subscribers’ information.

“The database shall be segregated across network services in such a manner as to ensure easy access to data by authorised persons in respect of subscribers’ information,” the gazette stated.

This was an unprecedented move as other countries, including South Africa, only require users to register their SIM cards and not mobile devices.

Another unprecedented measure was the requirement for foreigners on international roaming services in Lesotho to be registered as well.

Besides the already cumbersome requirement for subscribers of mobile communications services to register mobile devices, they also had to present their biometric details.

The regulations also required all mobile communication services providers and providers of mobile devices to take down people’s biometric details along with proof of residence before handing them over to the LCA for storage in the central database system.

However, the parliamentary portfolio committee this week said there was need for “stakeholders’ and the public consultations” to ensure that all stakeholders’ input is included in the subordinate law.

The committee said more public consultations were needed on the law. It had thus decided to disallow it for now to enable its reassessment.

The Media Institute of Southern Africa (MISA) Lesotho chapter immediately hailed the move. MISA said the bill was drafted without adequate consultation and was likely to be “ineffective, incomplete, contradictory and in breach of fundamental human rights and freedoms”.

“MISA Lesotho applauds the portfolio committee for a commendable decision to dismiss the bill that had sparked outrage among the Basotho populace, especially stakeholders who had not been consulted when the bill was promulgated by the ministry.

“This is the same bill that MISA Lesotho, in March this year, expressed concern over the ministry’s lack of consultations with stakeholders before the bill was tabled in parliament,” MISA said.

ABC suffers another major blow as Phamotse defects to BAP