PROMINENT businessman Bothata Mahlala who stands accused of violating tax laws has filed an application to have the case referred to the Constitutional Court for determination of the legality of the charges.

Mr Mahlala is facing 12 charges of violating tax laws by allegedly failing to submit his income tax returns to the Lesotho Revenue Authority (LRA) since 2005.

He first appeared before the Magistrate Court on 29 August 2016 when the charges were preferred to him and he was released on bail.

The case has been postponed on numerous occasions and when the trial was supposed to commence on 5 July 2017, Mr Mahlala applied to have the legality of the charges referred to the High Court siting as a Constitutional Court for determination.

On Monday Mr Mahlala’s lawyer Advocate Monaheng Rasekoai urged the Magistrate’s Court to refer some provisions of the Income Tax Act to the High Court for interpretation to ascertain if the charges preferred against his client were legitimate.

Advocate Rasekoai said he wanted the Constitutional Court to interpret section 128 of the constitution, arguing the section allows the Magistrate’s Court to refer a point of law to the High Court for determination.

Advocate Rasekoai said: “The import of this section is that this court being a subordinate court ought to make a determination whether there is an issue of law that warrants a referral to the High Court.

“This court is not enjoined to explore the constitutionality of the points we want to interrogate”.

The sole issue for determination is whether the points we raised are substantial points of law that have to be interrogated by the High Court,” he said.

He said he wanted the Constitutional Court to give proper interpretation of the income tax laws section that provides that a tax payer has the onus to prove his or her innocence as opposed to the general principle in criminal litigation which stipulates that the burden lies with the prosecution to prove its case against an accused person beyond reasonable doubt.

He considered the said provision of law as the ‘draconian’ law.

“The section creates what one calls reverse onus.

“Normally in criminal litigation the onus lies with the prosecution, but with this law the one who is at fault bears onus to prove himself innocent.

“This is what one could call – for lack of a better word – a draconian law.

“This provision is no longer tenable in our constitution,” he said.

Advocate Rasekoai added: “We remain firm that this is a substantial point of law that has to be interrogated.”

He further argued he wanted the matter referred to the Constitutional Court because he wanted it to review the decision of the Director of Public Prosecutions (DPP) to prosecute his client.

He said it is only the Constitutional Court that has powers to review the decisions of the DPP.

In response the lawyer prosecuting the case Advocate Letsipa Mofilikoane submitted there was no point of law to be referred to the Constitutional Court.

He charged it would only be correct to refer a point of law to the constitution if there was a constitutional provision of law to be interpreted.

Advocate Mofilikoane said: “This honourable court has powers to interpret any point of law raised before it.

Advocate Mofilikoane said Mr Mahlala made an application to refer some points of law to the Constitutional Court as a delaying tactic.

He said the DPP had powers to prefer charges on anyone as provided for by the constitution.

“If the applicant wants to review the decision of the DPP he cannot do so under section 128 (of the constitution).

“He only wants to do this to delay the criminal trial he is facing.

“He doesn’t have to call for constitutional interpretation if he is genuinely challenging the decision of the DPP,” he submitted.

However, the Magistrate Monyake Hlabanyane reserved his ruling to 7 August 2017.

Why Prince Seeiso was toppled 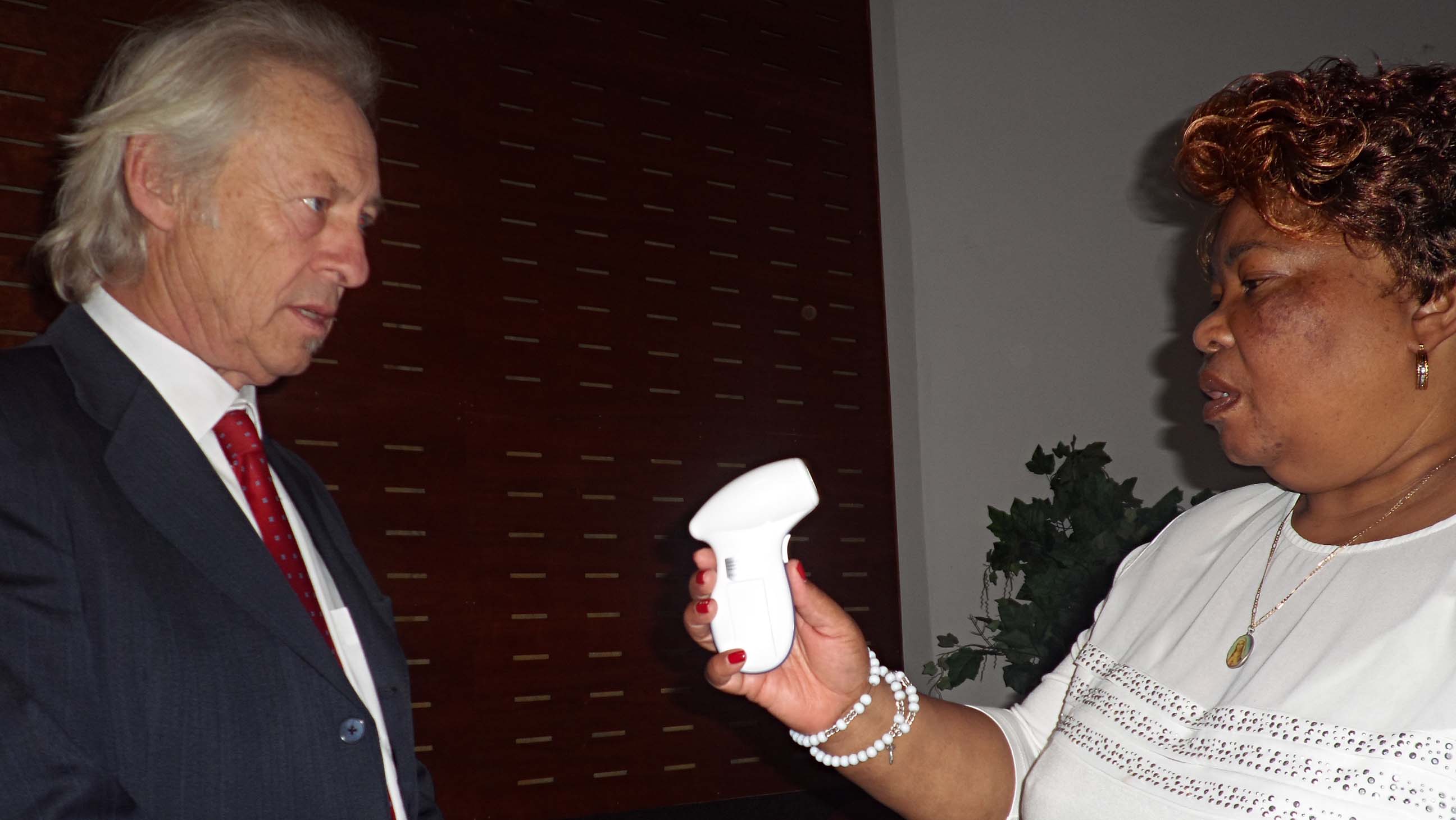 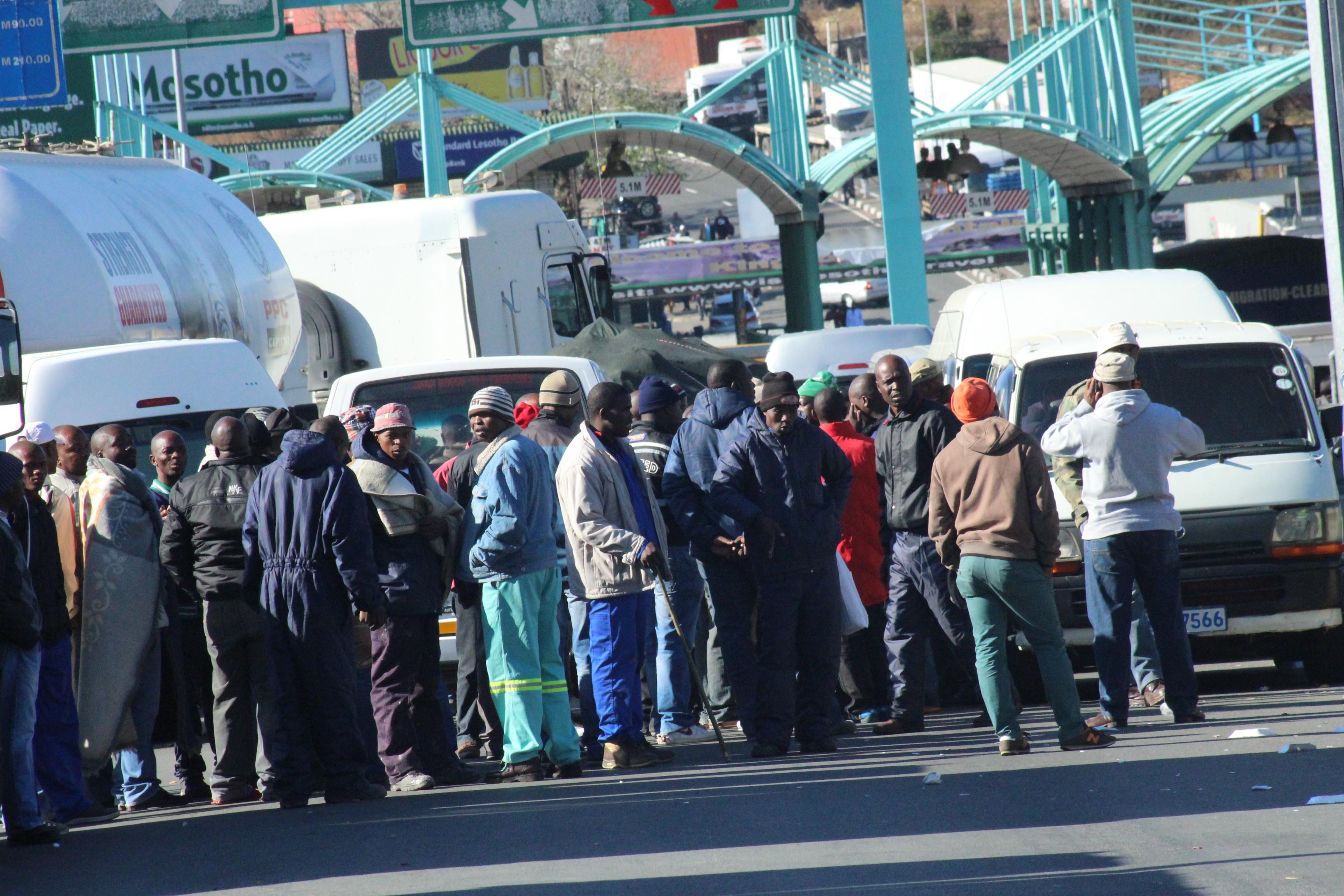 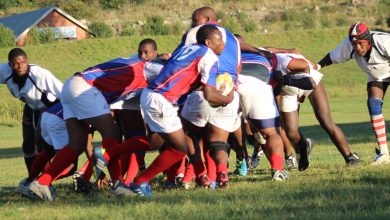 Maseru Warriors off to a good start