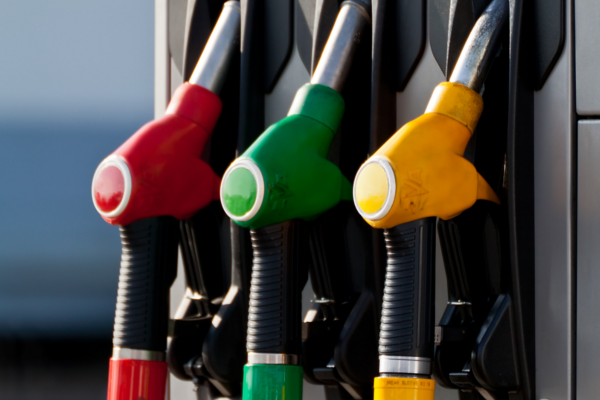 THE police have so far arrested seven people in connection with the robbery of a Khubetsoana filling station staffer of cash while he was on his way to the bank on 9 March 2018.

One of the alleged robbers, Bokang Lehloenya (48), from Ha Ts’osane in Maseru, was on 3 May 2018 remanded in custody for trial this week when he was dragged to the Maseru Magistrate’s Court.

Mr Lehloenya is one of the seven people that have so far been arrested in connection with robbing a Khubetsoana filling station staffer on his way to deposit M471 960 last month.

Lehloenya has been in custody pending investigations.

A 70-year-old, Motlomelo Motlomelo and his wife Maletele Motlomelo, were recently remanded out of custody when they appeared before the Thaba Tseka Magistrate’s Court accused of violating their 14-year-old grandchild’s right to education.

The state alleges that the minor child was forced to stop attending school so that he could herd the family’s cattle.

Reports reveal that, the child was stopped from going to school and therefore was used to herd the cattle in the mountains.

They were both given free bail and will make their second appearance on 17 May this year.

Sithetho Debesh (39), from Qalabane was on 4 May remanded in custody when he was dragged before the Mafeteng Magistrate’s Court for shooting and killing his village chief, Santi Mabathoana, and illegal possession of marijuana and an unlicensed gun.

Indications are that in September 2015, Mr Debesh returned home to his family having left to find a job in South Africa for many years and reportedly accused his wife of infidelity with the chief.

The police say Mr Debesh had expected his family to be drowning in poverty but his wife who worked as a domestic worker at the chief’s home was taking care of the family.

He then reportedly confronted and shot the chief who later died before he fled the country before he was arrested on 2 May this year.

His second appearance is scheduled on 18 May this year.

Six men between the ages of 26 and 42 from Ha Mahlatha are scheduled to appear in court this week for killing a 22-year-old herd man from Linotsing in Thabana Morena.

Reports indicate that on 2 May 2018, the accused caught stealing maize in their field. They allegedly beat him continuously for a long period until they took him to the Chief where he later died.

The six are currently in police custody.