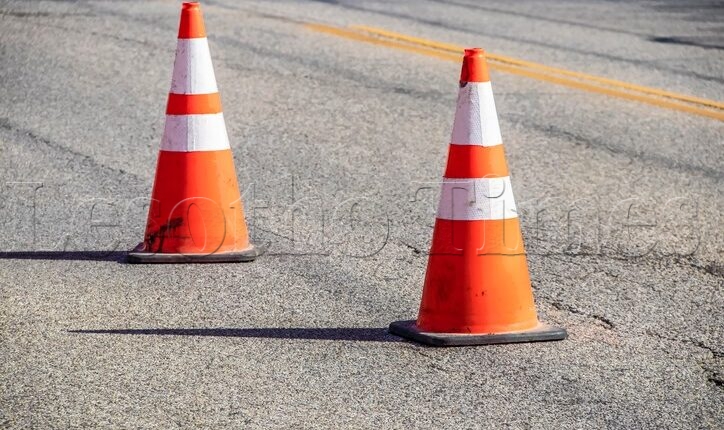 FIFTY China Geo-Engineering Corporation (CGC) workers contracted for the construction of the Marakabei to Monontša road project have petitioned the Directorate of Dispute Prevention and Resolution (DDPR) to compel their employer to increase their salaries.

The workers want their salaries to match international standards.

They are represented by the Construction, Mining, Quarrying and Allied Workers Union (CMQ) in the dispute. They want to be paid a minimum of M5000 monthly as opposed to the M2771 which they are currently earning.

According to the papers seen by the Lesotho Times this week, CGC argues that it has not done anything wrong as it is paying its staff in line with Lesotho’s minimum wage.

CGC was in 2018 awarded the M900 million tender by the government to construct the 60-kilometre road. The road will form an international link between Lesotho and South Africa.

The road construction, which involves upgrading the dirt road to a bitumen standard, commenced in 2019 and is scheduled to be completed in 2023. The company employs an estimated 300 workers.

On Monday, 50 workers took up the matter with the DDPR, asking it to compel CGC to heed their wage demands failing which they will strike to get the government’s attention.

The DDPR is scheduled to hear the dispute on 6 December 2021. The workers intend to escalate the matter to the Labour Court if they do not get recourse from the DDPR.

Among others, the workers want wages for semi-skilled labourers to be increased from the current rate of M22 to M76 per hour.

They also want hourly the rates for technicians and machine operators to be increased from the current M22 to M97 and those of the unskilled labourers from M14 to M25 per hour. The employer must also give them new open-ended employment contracts that will end upon completion of the project.

“We propose that the fixed-term contracts should end and we (should) be given permanent contracts that will end with the completion of the project,” the workers said in their DDPR papers.

They also want to be paid transport, housing and food allowances of M1500, M1200 and M1400 per month respectively.

CMQ secretary general, Robert Mokhahlane, yesterday told this publication that as an international company, CGC should strive to match its local workers’ salaries with what it would pay workers engaged for the same work in China.

“The workers want the company to pay them no less than M5000 per month in line with the Multinational Enterprises Declaration of 1977 and its 2006 amendments. This is an International Labour Organisation (ILO) instrument which encourages multinational companies working abroad to try to maintain the same wage standards as those they pay workers back home,” Mr Mokhahlane said.

“I have no comment as I do not know anything about it,” Ms Mokhantšo said.