NUL ‘returning to its glory days’ 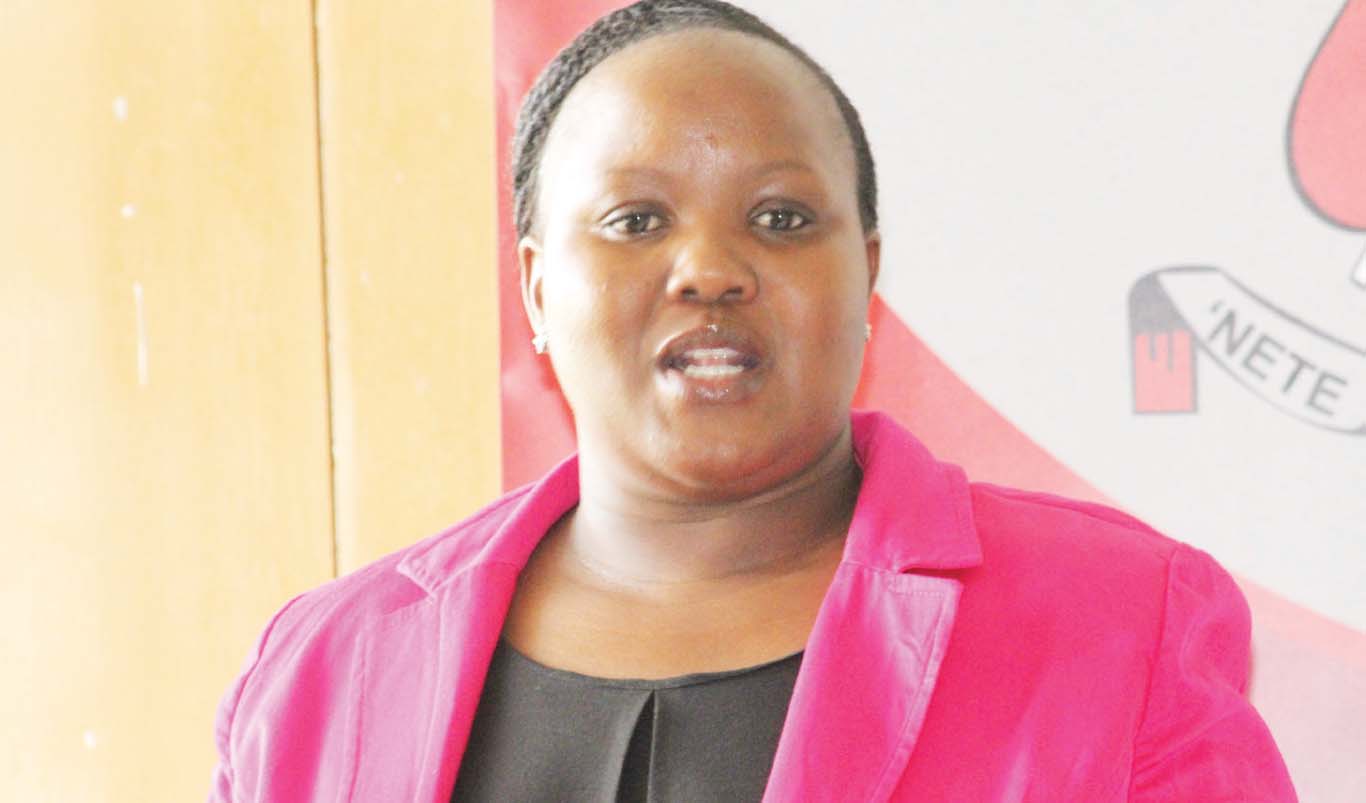 The National University of Lesotho (NUL) is said to be “returning to its glory days” following this week’s release of the students’ results for the 2013/14 academic year.

Last year, NUL recorded its worst results since the university was established in 1945, but according to officials who spoke to the Lesotho Times this week, there has been an improvement this time around.
The NUL Communications Director, Phumla Moleko, would not be drawn to comment on whether or not the results had improved, insisting she could only do so when the supplementary examinations set for July 7-13, are complete.

“Only when the supplementary examinations are complete, will we have a clear picture of the results, and be able to compare them with those of the 2012/13 academic year,” said Moleko.
However, according to some lecturers who spoke to the Lesotho Times on condition of anonymity, as well as the Lesotho University Teachers and Researchers Union (LUTARU) Secretary General Puleng Adams, even in the absence of a comprehensive evaluation of the results, there are strong indications of an improvement of the results.
“By and large, it seems we are returning to our glory days, to normal, compared to the worrying record failure rate we saw last year.
“The main problem then was the shortage of lecturers and conflict between the administration and our union and the students.

“I want to believe having a peaceful academic year has somewhat contributed to this turnaround and improved results, although we are not there yet, where we would want this university to be,” Ms Adams said.
“This year’s results are a clear sign that NUL is being steered in the right direction, and is slowly returning to its glory days.
“For instance, in my Faculty of Humanities, there are no indications that we might be headed for a disaster in a far as the results are concerned.
“If there had been something out of the ordinary as was the case last year, we would have called an urgent meeting as a union to assess what could have gone wrong.”
Ms Adams further said there was a NUL Senate meeting last week, which ended with no complaints from the respective Deans of Faculties about the results.
“Actually, last year, the worst-hit faculties were those of Social Sciences as well as Science and Technology, but it appears there are no concerns about them this time around.
“I’ve also learned that the Department of Business Administration also performed badly last year, but this time around, its students enrolled in the Accounting programme have performed well, with about five of them getting First Class passes,” she said.

Ms Adams further said LUTARU leadership is happy the university management has been addressing concerns that could have led to last year’s high failure-rate, such as inadequate lecturers and using part-time teaching staff.

“We realise the university is committed to normalising the situation as we had lost many highly qualified lecturers due to the restructuring process NUL was undertaking.
“The use of part-time lecturers was also another problem that has been addressed, which we believe has contributed to the improved results.”

‘We should all politically grow up and be sensible’

DC intensifies push for the reopening of parly