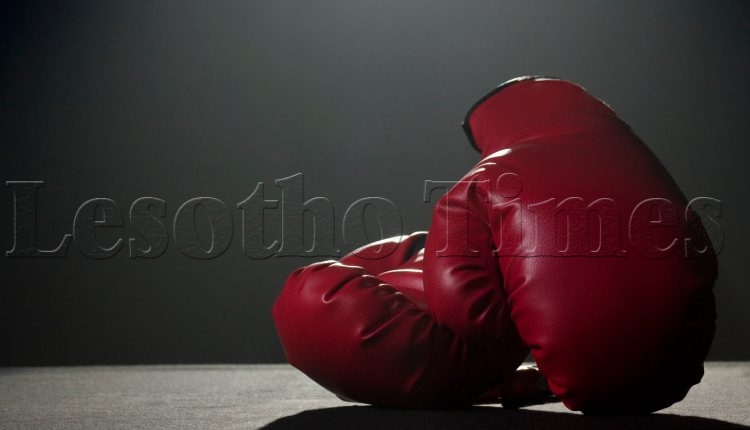 At a meeting on Sunday, Mokuena was co-opted to fill in the void left by the late Jerry Leifo who died in April this year.

He said Mokoena was co-opted into the committee based on the fact that she had contested the position in LeBA’s February 2020 elections and lost to Leifo.

“As per International Boxing Association (AIBA) guidelines, if there is a vacancy, we go back to the general election results and get the next person to fill the void position,” Mohale said.

Kopo is not new on the boxing scene. He was previously in the association’s legal department in the previous leadership but later resigned after a series of internal disputes. The committee was later dissolved.

Mahao has already been appointed in the medical team for the upcoming 2020 African Union Sport Council (AUSC) Region 5 Games. The games are meant to be hosted by Lesotho in December.

Mohale Mahao’s nomination would likely result in him being registered with AIBA.

Among some of his immediate tasks, Mahao is expected to recruit other medical practitioners who can also be registered internationally.

“Our new doctor is expected to come up with a team of medical personnel instead of relying on one person.” Mohale said.