Civil servants in court for fraud 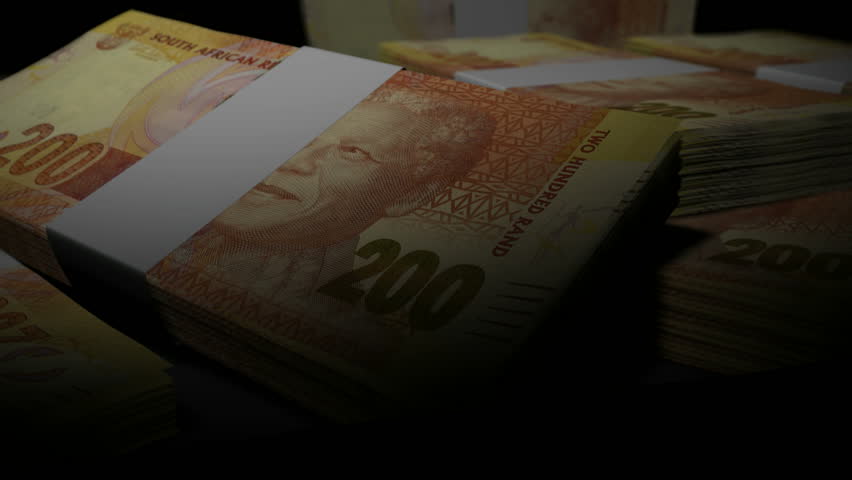 The duo is charged with contravening provisions of the Penal Code Act of 2010.

Ms Lesita was employed as Assistant Marketing Officer while Ms Mahanetsa worked as an enumerator and was answerable to Ms Lesita.

The alleged offences revolve around the processing of wool and mohair in the rural areas of Mohale’s Hoek for dispatch to South Africa through a South African company called BKB (Pty) Limited.

According to the charge sheet, Ms Lesita’s responsibilities included “facilitating the transportation of wool and mohair to Port Elizabeth in South Africa, handling documents from the sheds in areas such as Mpharane, Qaqatu Ntjepeleng as well as Masemousu, preparing bale sheets, dispatching account sales to farmers as well as liaising between the Ministry and BKB.”

Ms Mahanetsa’s responsibilities included “assisting in conduction of marketing research or surveys. She was, however tasked to handle wool and mohair records when she was transferred to Mohale’s Hoek since there was no District Field Recorder.”

The prosecution alleges that between January 2014 and December 2015 the two officers acted in agreement to defraud the farmers and the farmers’ associations of Mohale’s Hoek, government or BKB (Pty) Ltd of M1 046 546.18.

According to the charge sheet “the said accused persons sharing common intention to pursue an unlawful purpose…deliberately made to the government of Lesotho’s Ministry of Small Business Development, Cooperatives and Marketing and/or BKB (Pty) Ltd and/or Mohale’s Hoek farmers and/or Mohale’s Hoek wool and mohair associations a false representation to wit; that Likhabiso Lefalatsa, Papiso Tšotetsi, Ralebobojane Rapholo, Thato Anna Masheane and Smith Ma-George Lydia were farmers, whilst in actual fact were ghost farmers created by the accused persons…”

They allegedly did so “with the intention that the Ministry of Small Business Development, Cooperatives and Marketing and/or BKB (Pty) Ltd should act upon the said representation to the detriment of the Mohale’s Hoek farmers and/or Mohale’s Hoek wool and mohair associations and thereby causing the Ministry and BKB to so act.”

They were nabbed after it was discovered in December 2015 that there were suspicious account sales as there were some farmers who were paid by BKB (Pty) Ltd but were unknown to the other farmers as well as their associations.

Chief Magistrate for the Northern Region Mr Manyathela Kolobe yesterday released them on bail after they each paid M7 000 as bail deposit.

As part of their bail conditions, they were ordered to appear in court every two months.

Mr Kolobe also ordered them to surrender their passports to the senior Clerk of Court in Mohale’s Hoek or to the Directorate on Corruption and Economic Offences (DCEO) who investigated the case. The passports can only be released for them to attend proven urgent matters.

He further ordered they should not obtain new passports.