ALL Basotho Convention (ABC) leader Thomas Thabane and his deputy, Professor Nqosa Mahao, preached the message of unity and reconciliation when they attended an ABC rally together for the first time since their struggle for control of the ruling party began in January 2019.

The two had been at loggerheads after Dr Thabane rejected Prof Mahao’s candidature and subsequent election to the deputy leader’s post at the ABC’s February 2019 elective conference. They only announced that they had buried the hatchet and would henceforth work together for the strengthening of the party in January this year.

In his brief address, Dr Thabane expressed his happiness that the party had reunited after over a year of infighting.

“Like I have said it before, the ABC is not my personal property nor does it belong to the national executive committee (NEC),” said Dr Thabane to loud cheers from thousands of party supporters.

“The ABC belongs to ordinary members at the grassroots. I therefore instruct the NEC to immediately come up with a concrete plan to unite the ABC. Basotho voted the ABC in power as a solution to Lesotho’s troubles which include high unemployment, hunger and poverty…Let’s all put Basotho and Lesotho ahead of everything that we do.”

Dr Thabane’s address was preceded by that of Prof Mahao who received a rapturous welcome from the party faithful.

There were louder cheers when he told the crowd that the party had reunited and that he had only come to the podium to usher Dr Thabane to address them.

He said the NEC would this week issue a circular informing all members of planned NEC visits to different districts and party provinces outside the country to preach the message of reconciliation and unity.

“Lastly, do you see that this party still enjoys huge following? None of the small parties failed to take advantage of our infighting over the past twelve months. Today marks the beginning of the 2022 election campaign,” Prof Mahao said, adding that party members should recruit more people to ensure the ABC triumphed in the 2022 polls.

The “re-unification” rally however, got off to the worst possible start as Dr Thabane’s bodyguards demanded the withdrawal of Prof Mahao’s security, saying protocol had not been followed prior to Prof Mahao’s speech at the rally.

Barely two minutes after Prof Mahao took to the podium to welcome and ask Dr Thabane to address the rally, ABC chairperson Samuel Rapapa approached Prof Mahao and whispered in his ear.

Prof Mahao’s six bodyguards, mostly dressed in black, had already strategically stationed themselves around the podium where he was standing.

A song was played at Mr Rapapa’s insistence as he left the podium together with Prof Mahao.

The ABC deputy leader eventually returned to the podium this time without his bodyguards after a brief meeting with Mr Rapapa, his security team and that of Dr Thabane at the tent for important dignitaries.

“It was just about protocol issues that were not well arranged ahead but they have been resolved,” Prof Mahao said immediately after returning to the podium.

In a subsequent interview with the Lesotho Times, army spokesperson Lieutenant Kelebone Mothibi suggested that there was nothing amiss with the withdrawal of Prof Mahao’s bodyguards. He said the army took over the security arrangements whenever they attended events in Lesotho.

“It is a norm for army officers to take over the security of any place they arrive at and that of everyone in that particular place. They take over security in its entirety,” Lieutenant Mothibi said.

He said the soldiers guarding Dr Thabane approached those in charge of Prof Mahao’s security to alert them that they were now in control of security of that place. He said the matter was discussed and resolved in a peaceful manner.

“A solution was arrived at amicably and only one person who was holding an umbrella for Ntate Mahao was allowed to stand next to him (Mahao),” Lieutenant Mothibi said.

However, ABC spokesperson Montoeli Masoetsa said that Prof Mahao should have been allowed to retain his own security team because the army had come to protect Dr Thabane not him.

“Prof Mahao has always been a target and he needed to be protected. But the soldiers were there to protect Thabane, not Mahao,” Mr Masoetsa said, adding, “that was the bone of contention (with the army personnel)”.

He did not say who was targeting Prof Mahao. At the height of the infighting, Prof Mahao and his NEC allies said they had been warned of their party rivals’ plots to kill them.

Alcohol levy will be catastrophic for Lesotho: MMB 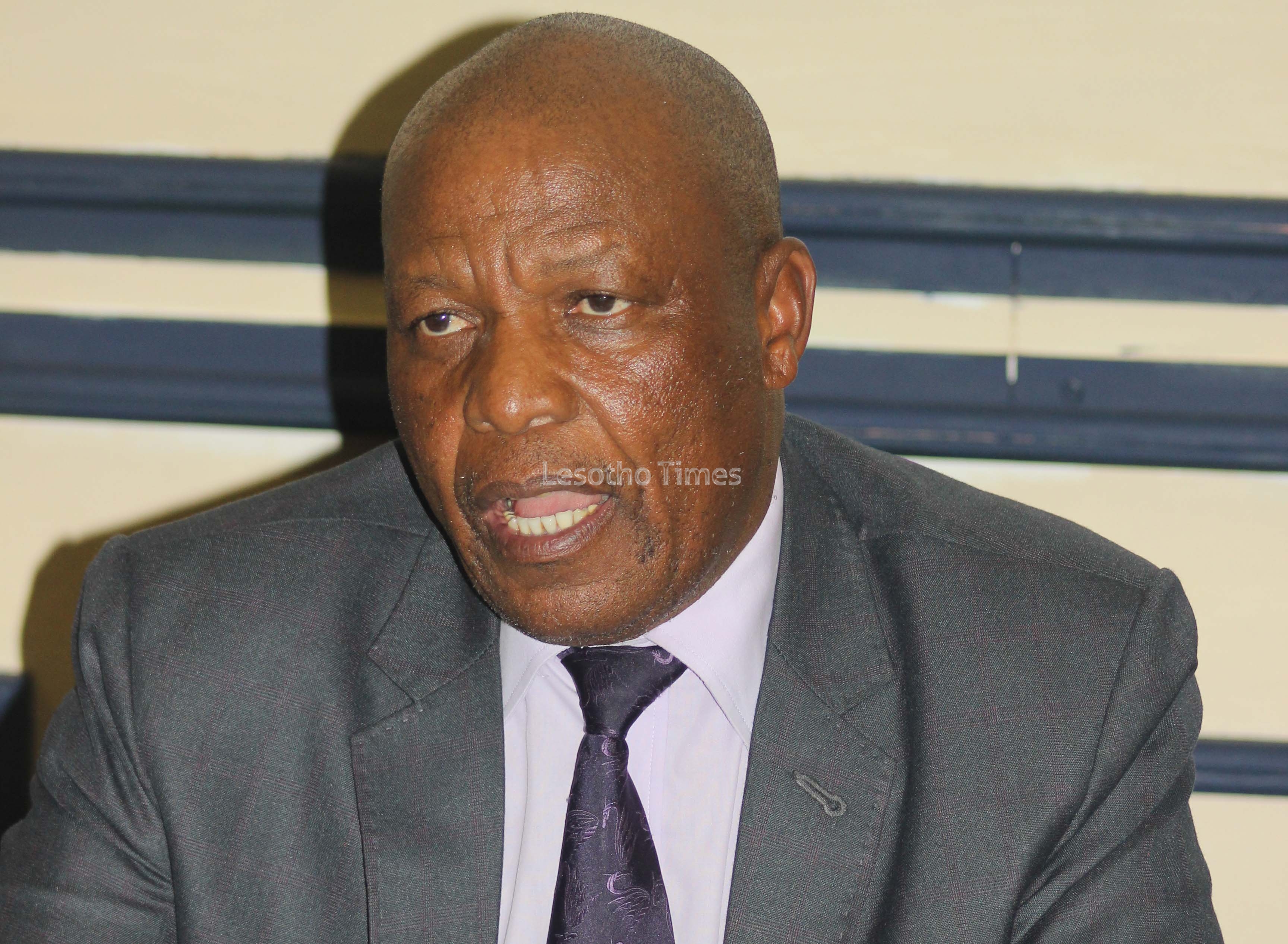 Calling for a GNU and derailing reforms 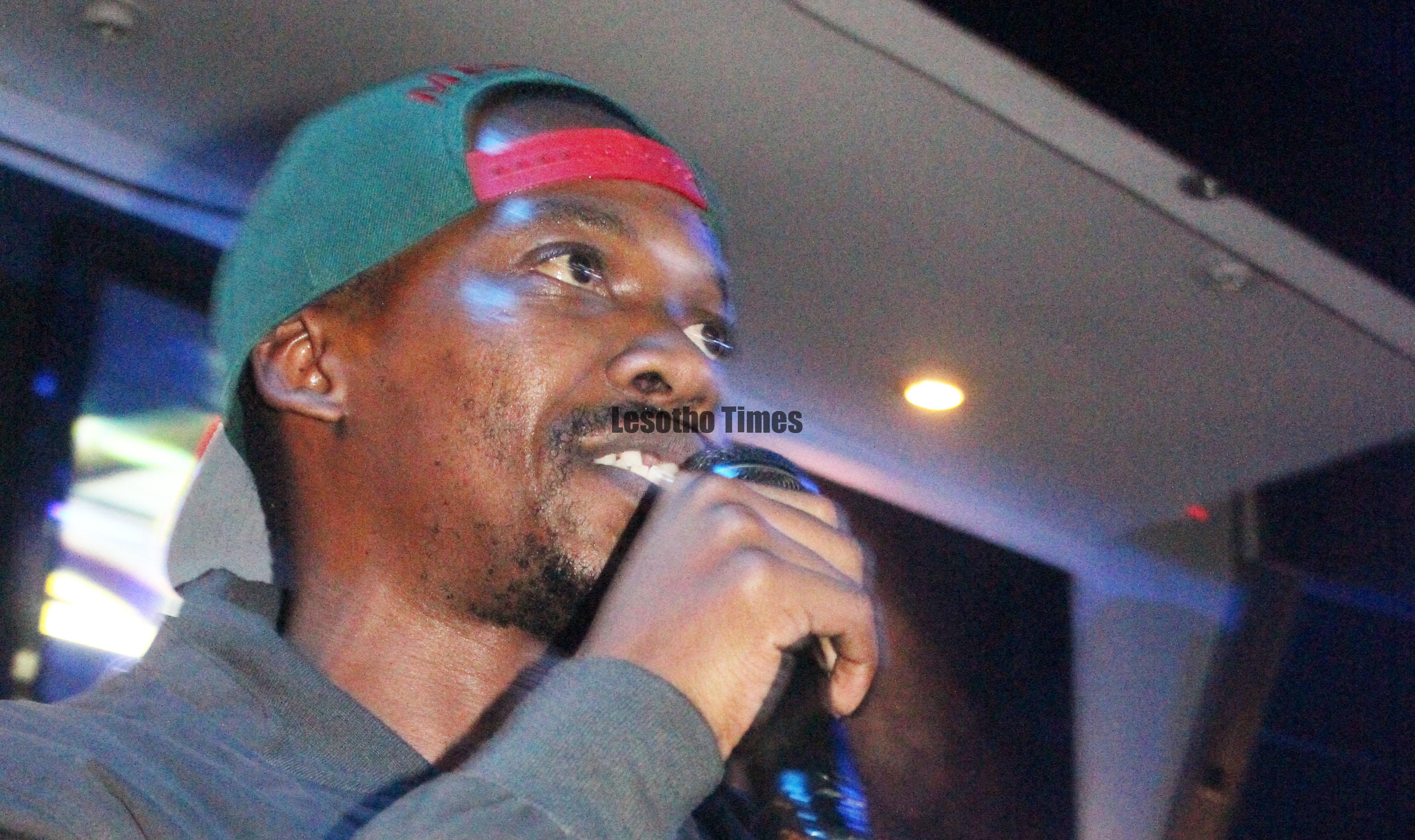 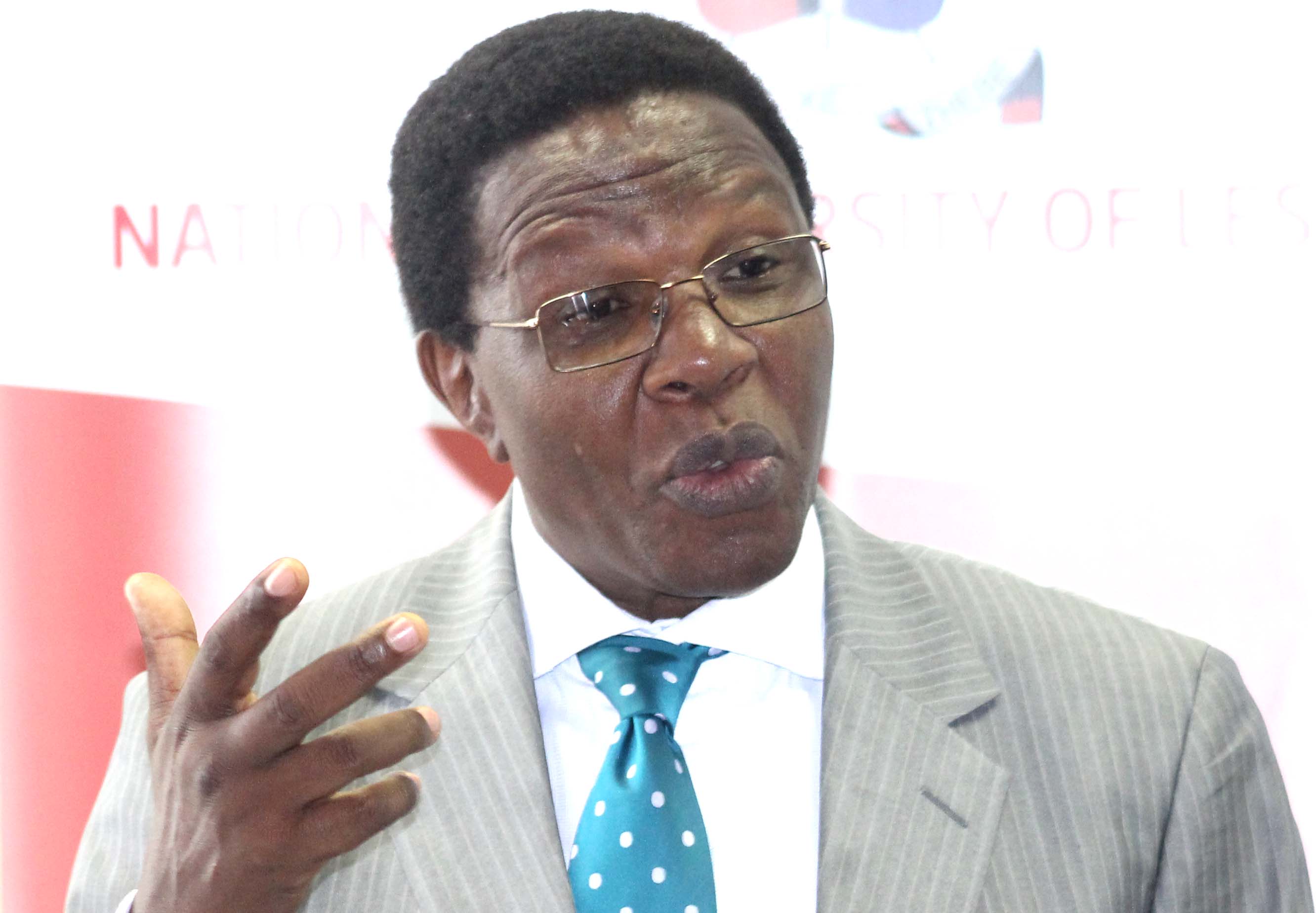