LEPOSA seeks to stop the respondents from disciplining, suspending and dismissing the LMPS members pending finalisation of the application.

The applicants are represented by Dr Holo ’Nyane.

A supporting affidavit by LEPOSA secretary-general, Inspector Moraleli Motloli states that Lance Sergeant Ramakatsa was the first of the police officers to be dismissed on an “unfounded allegation that he deliberately decided to pronounce or portray himself as a member of ABC by uploading on his “Facebook” account a profile picture where he was dressed in ABC attire” in violation of section 66 (1) of the Police Act.

Lance Sergeant Ramakatsa’s dismissal was followed by that of Police Constable Phakoe in 2016 and other officers from the Leribe district in 2017. The latter allegedly left their policing area on the 8th of January 2017 and attended or took part in a political meeting held by ABC.

One of the applicants was accused of playing ABC music on 26 January 2017 at Mokhotlong police station.

According to Dr ’Nyane, “the wave of dismissals does not only lack bona fides but is also malicious”. He says Commissioner Letsoepa seems to be targeting the applicants he suspects of affiliating with ABC.

“It therefore smacks of partisanship and discrimination.”

“As such, it violates the police the police officers’ right to freedom from discrimination. I am further advised and verily believe the same to be true that section 66 (1) of the Police Service Act no. 7 of 1998 read with Regulation Legal Notice No 95 of 2004 and paragraph 21.9 (1) of LMPS Standing Orders of 2016 are unconstitutional and therefore invalid for their inconsistency with sections 16 (1) and 18 (1) of the Constitution of Lesotho to the extent that they deprive the police officers freedom of association and freedom from discrimination.”

Alternatively he held that the Revised Standing Orders of LMPS which has been invoked consistently to dismiss the members should be of no force and effect.

“The said Standing Orders have been purportedly promulgated in terms of section 13 of the Police Act. As such it is a subordinate legislation in terms of the interpretation Act of 1977 (as amended). That notwithstanding the Standing Orders document has neither been gazetted nor tabled before the National Assembly accordingly.”

The applicants’ heads of argument are expected to be filed by 28 April and respondents should have filed their response by 19 May 19 with the hearing set for 6 June 2017. 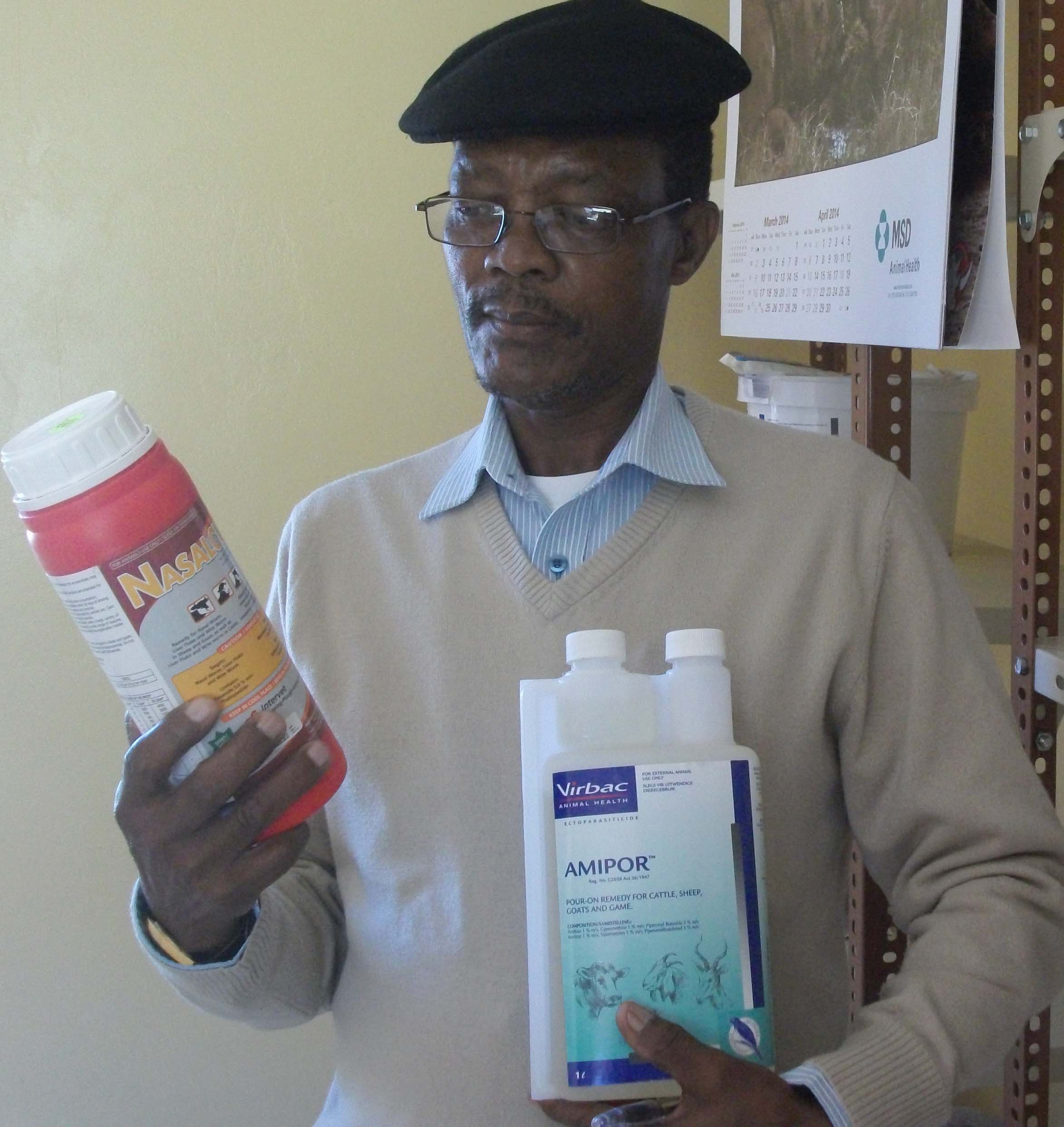 A giant waiting to be awakened

I want to give younger generation a chance: Malie 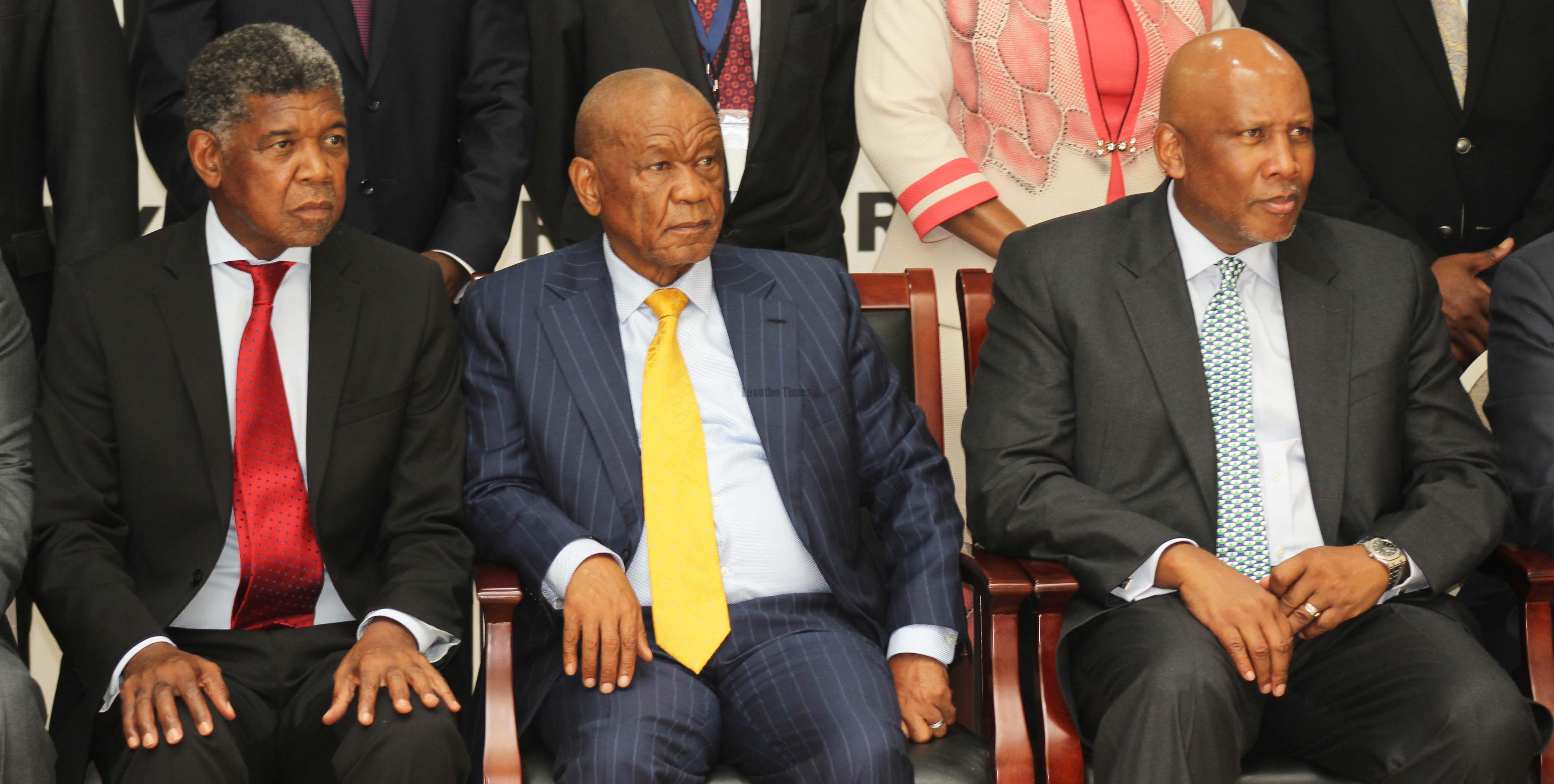