A new political party has been launched by disgruntled former members of the Basotho National Party (BNP).

The Democratic Party of Lesotho (DPL) was unveiled in Teyateyaneng on Sunday and is led by a three-member interim committee comprising businessman Limpho Tau, ‘Mamako Mohale and Malimatle Hlalele.

Mr Tau is a former BNP chairperson for Teyateyaneng Constituency, while Ms Mohale represented the party in the May 2012 parliamentary elections but lost and Mr Hlalele is a former member of the BNP’s Malibamatšo constituency committee.

A sizeable crowd attended Sunday’s launch but there were no notable BNP heavyweights at the occasion save for Mr Tau, Ms Mohale and Hlalele.

The BNP’s “lack of ambition to form government and disregard for grassroots mobilisation” had led to their resignation, said Mr Tau, who is tipped to be elected leader when the party holds its first congress in July this year.

“We believe the fundamental reason for a party to exist is to be in government and it can only do so through the formulation of good policies, and adhering to its constitution,” Mr Tau said this week.

“All other parties in Lesotho aspire to be in government except the BNP hence our decision to leave the party and form the DPL.”

Mr Tau further said a party which aspires to be in government adheres to its constitution and maintains strong grassroots structures. He alleged the BNP had failed to do either.

“A party should have strong structures at grassroots level. If one doesn’t have such structures or is not worried that the party doesn’t have them, it means that person has no interest to be in government.

“How can a party only get 30 or 50 votes in a constituency like what the BNP was doing? Such poor performance would not have been witnessed if the BNP had these grassroots structures.

“It was also unfortunate that we had scenarios where people would be imported into other constituencies to contest elections.

“That’s why when we were in the coalition government with the All Basotho Convention and Lesotho Congress for Democracy, we performed so poorly during the February 2014 Local Government elections.

“It should be remembered that one who is out of sight is out of mind, and that is exactly what’s happening with the BNP due to this grassroots absence.”

He further accused the BNP of failing to have mandatory conferences because the leaders did not want to be held to account.

“The last such conference was in 2013, and nothing happened in the other years. Can such a party be trusted when it fails to give out very crucial reports like those of the secretary general, national organiser and treasurer? This means such a party cannot be trusted with running the affairs of a government.

“On countless occasions, we have asked for these reports but never received them. We ended up being called all sorts of things and I was personally accused of wanting to challeng for the party leadership when I continued to ask for the reports.”

Mr. Tau further dismissed claims that he was linked to Mr Leuta whose fight with the BNP leadership has highlighted the divisions in the party.

“I was labelled a wolf that wants to topple party leader Thesele ‘Maseribane. And  due to my frustrations and realisation that the party was going nowhere under the current leadership, I decided to quit the BNP and submitted by resignation letter to the constituency committee in Teyateyaneng on 26 April.

“After the resignation, some party members asked me to form a party and not to quit politics altogether.

“At the DPL launch on Sunday, we had representatives from 19 constituencies, who are all former BNP members. And we are going to be holding rallies every Sunday and the next rally would be in Mokhotlong,” said Mr Tau.

The DPL, Mr Tau added, wants to change Lesotho’s political landscape hence the decision not to include anything that could identify it as a national or congress ideology oriented party.

“The DPL wants to be in government and not just remain in the opposition,” Mr Tau said.

However, BNP spokesperson, Machesetsa Mofomobe, dismissed the DPL formation as a non-event.

“The DPL has been formed through deceit and lies and it will not succeed. It’s a desperate move by power-hungry people who lost the BNP youth and women’s league elections, and realized they were about to lose NEC elections next month.

“To avoid such embarrassment, they decided to elect themselves leaders in their own party, but their project is going to fail dismally,” said Mr Mofomobe.

“The same will happen to the DPL, and it will become another failed project.”

He also dismissed claims that the BNP does not have grassroots structures.

“Tau’s faction couldn’t have contested the youth and women’s league elections if the BNP did not have these grassroots structures,” Mr Mofomobe said.

“Like I said, these are just power-hungry people and Tau has been rejected by his own constituency where he was BNP chairman. He has only been joined by one member of the committee in his new party so the DPL is not a threat at all to the BNP.” 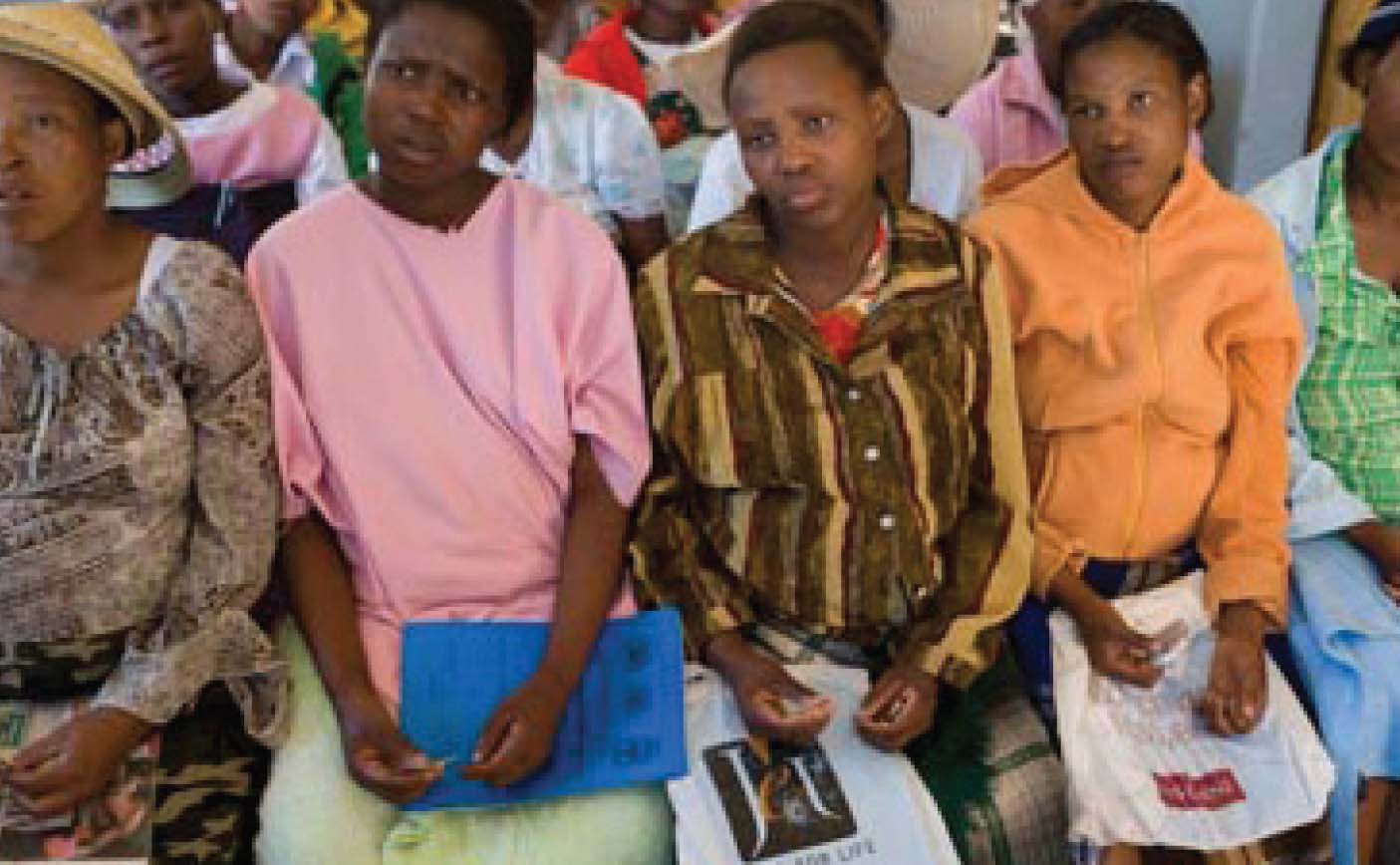 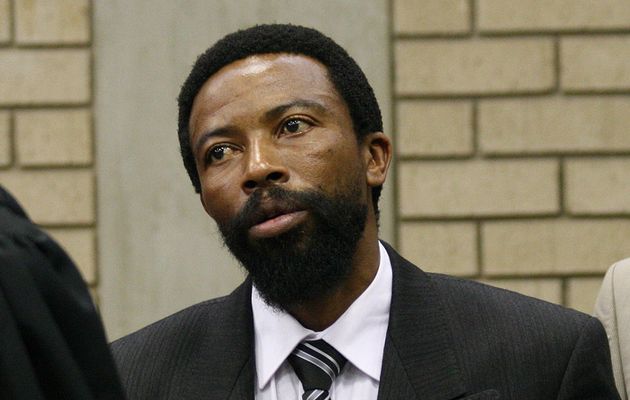 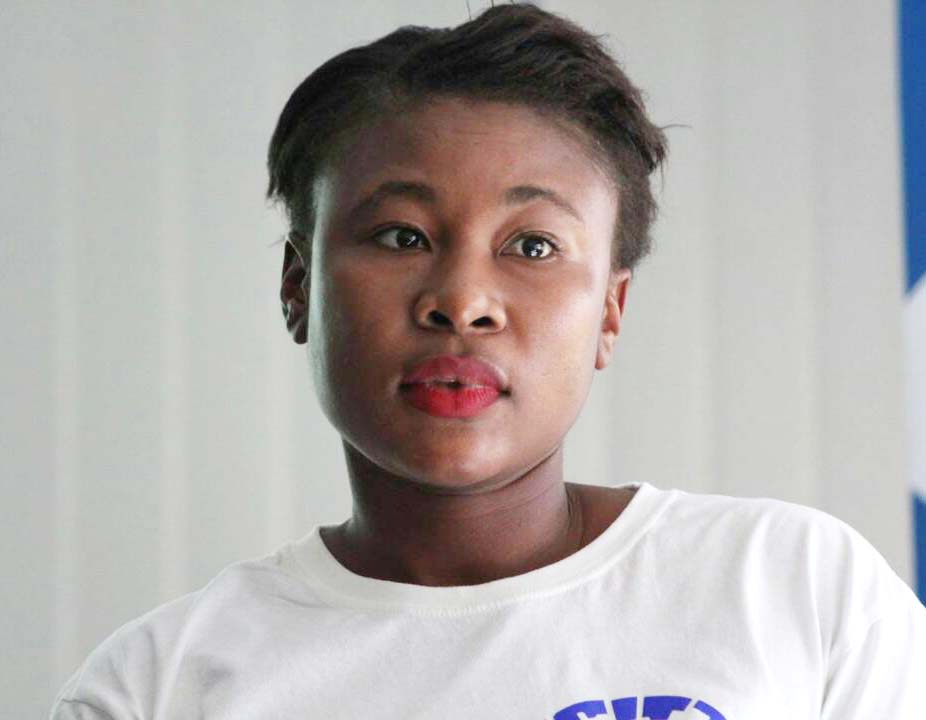