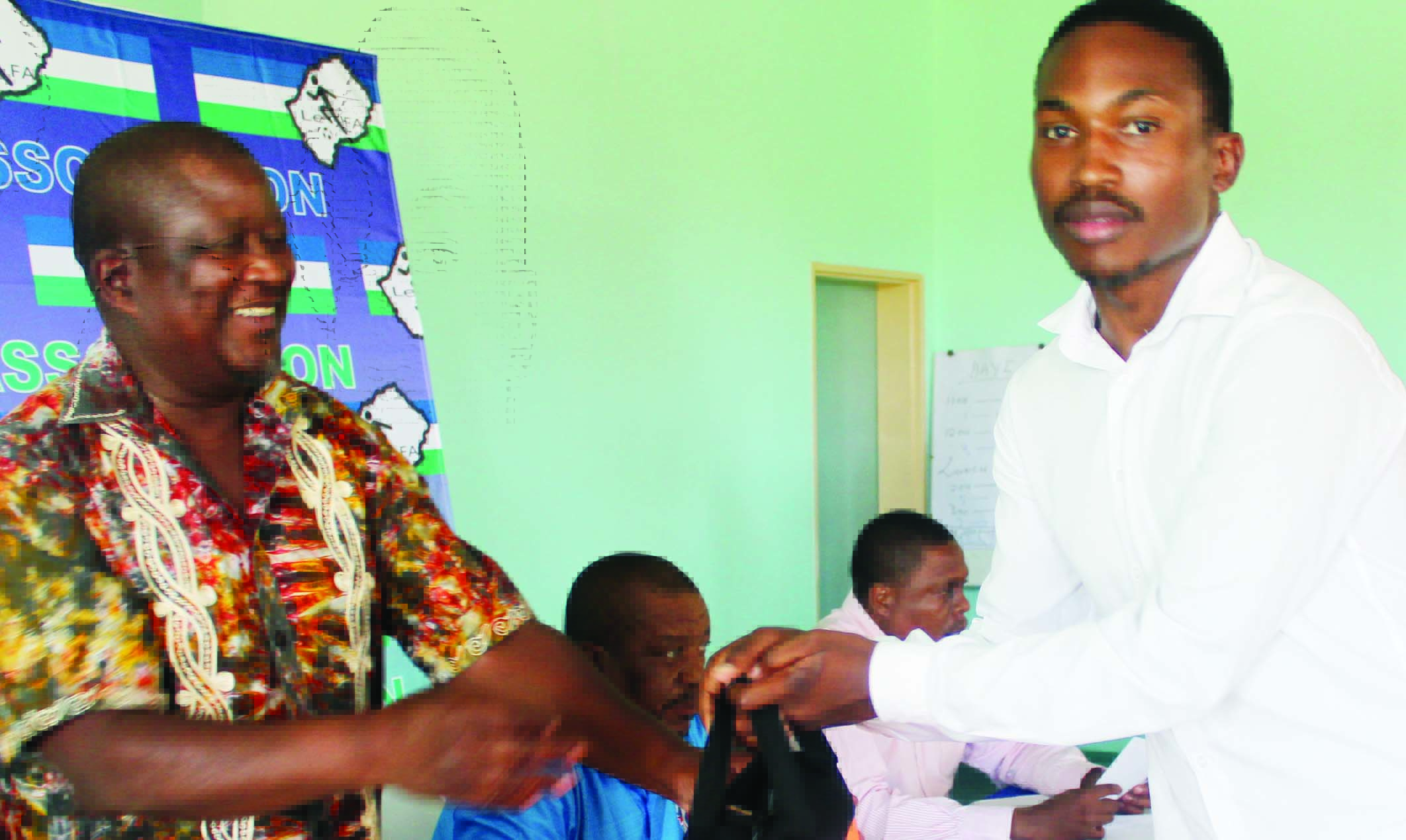 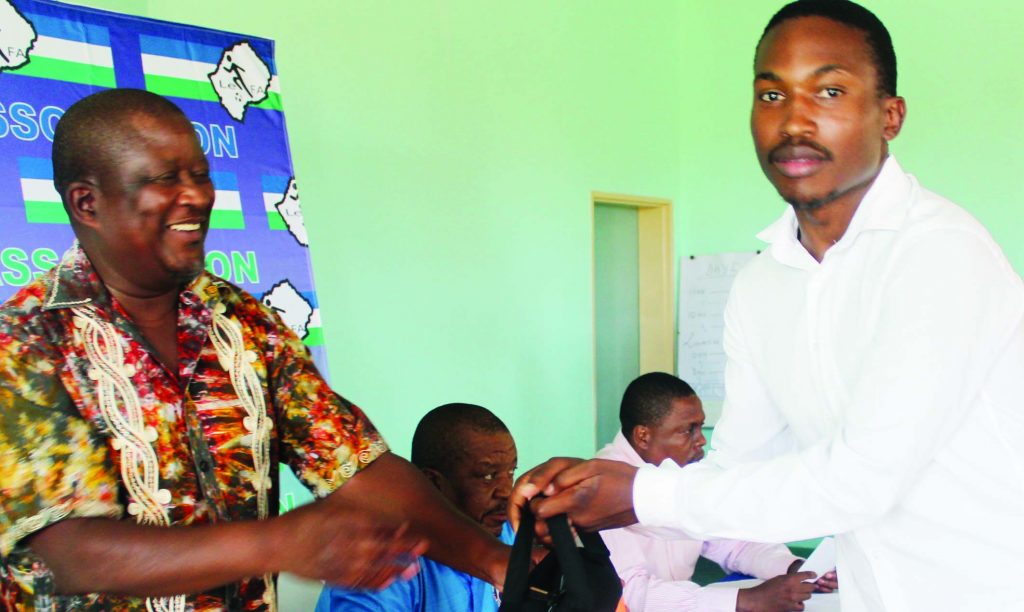 Lesotho has revived the Women’s National Football Super League following a two-year absence due to lack of funds.

The welcome development was revealed by the Lesotho Football Association (Lefa) Technical Director, Lehlohonolo Thotanyana, during a news conference held at Bambatha Tšita Sports Arena on Tuesday this week.

According to Thotanyana, the eight-team Super League would start at either LCS Ground or Kick4Life, and is expected to be the beginning of a much bigger plan to spread the game to all parts of Lesotho.

“It has been about two years since the league was put on hold because of a number of challenges, some of which have since been addressed, hence this announcement.

“The league was supposed to start on 14 February this year, but we couldn’t launch it then due to the unavailability of Setsoto Stadium. Thereafter, we had the general elections which the whole nation was focused on, so we decided to put the league on hold, and we believe the timing is now right for it to start,” Thotanyana said.

The league, Thotanyana further said, comprises of four teams from Maseru, while Mohale’s Hoek, Mafeteng, Leribe and Berea districts would each be represented by one team.

In his remarks, Lefa secretary general, Mokhosi Mohapi, said the number of female teams would gradually increase in order to create a large pool of players for stronger national teams.

“We have also been working tirelessly to put this to work because our national executive committee has made it very clear that there will be no national team without a women’s league.

“It is unfortunate that we have such a small number of teams in women’s football, but maybe in two years’ time, we will be launching leagues in all the country’s districts to widen selection options for national team coaches,” Mohapi said.

Meanwhile, as part of efforts to improve local football, Lefa on Tuesday gave medical kit to eight premier league and 12 A Division teams. The recipients participated in a sports medicine workshop held in January in Maseru this year.