Woman up for daughter’s murder 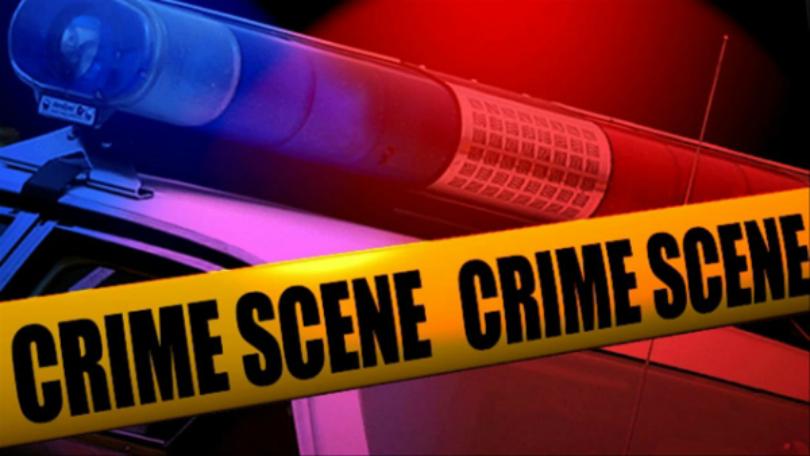 THE mystery surrounding the death of a four-year-old girl, whose body has been lying unclaimed in a Maseru mortuary after her lifeless body was discovered three weeks ago in Ha-Tšolo, has finally been solved.

It had initially been thought the young girl had been strangled to death by a rapist.

It has since emerged that she was murdered by her mother who has since been arrested over the matter, police spokesperson, Senior Superintendent Mpiti Mopeli, said yesterday.

The little girl’s body was discovered at Ha-Tšolo, Maseru near Likhothatso Combined School on 1 May 2022.

The deceased was found naked. There was a plain red tee-shirt next to the body which police suspected had been used to strangle her.

After several fruitless efforts to locate her relatives to collect her body, the police had over the weekend published her pictures on social media in the hope that someone would come forward and claim the body for burial.

“The case was cracked after the father of the deceased girl, who had never taken responsibility for her upbringing, saw the pictures of the child that had gone viral on Facebook after being posted by the police to help identify her,” Senior Supt Mopeli said.

“The father then approached the police who subsequently made investigations leading to the arrest of the child’s mother in connection with her gruesome murder.

“The mother said she had resorted to killing her daughter because she had never liked her since her birth because her father never took responsibility nor contributed to taking care of her,” Senior Supt Mopeli added.

The 24-year-old woman’s mother, ‘Manthatisi Chele, said her daughter confessed to strangling the girl with a tee-shirt that she had been wearing.

“I used to take care of the (now deceased) young girl. I had then asked her mother to collect her because I couldn’t afford to send her to pre-school. My daughter never indicated to me that she never liked her own child. Had she done so, I would have never released the child into her care. Now that she has killed her, I feel bad.

“My heart is very sore and I still don’t understand why my daughter did such a cruel thing. I never thought she could be capable of doing such a bad thing. I don’t have words to express my pain,” said Ms Chele.

Senior Supt Mopeli said the woman was in police custody pending the conclusion of investigations.