Why should we deep-fry oil? 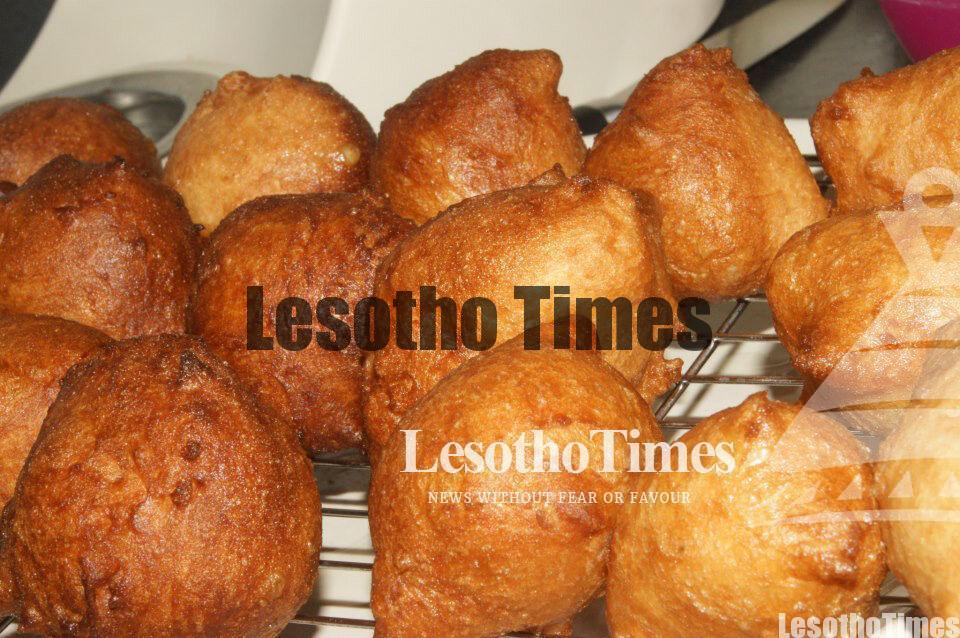 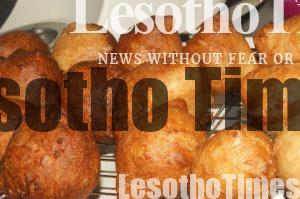 we are a nation of extremes. We have distinguished ourselves as the nation that brought people
like Ska Moteane into this world. We are the same Mother Lesotho that bred distinguished chefs like Donald. These are people
who have done us proud in showcasing the food side of our culture.

The pair recently did us proud and emphatically stamped our food aesthetics on both the global and continental maps.
It’s unfortunate we have a lot of unsung heroines amongst our mothers, whose distinction in cuisine, unfortunately has never
been tested beyond the family roundtable, but whose mastery is beyond reproach.
But . . .
On the other extreme we have “hack” chefs particularly in our towns. These are men and women who have distinguished
themselves with such notoriety of breaking all nutrition rules that they will occupy prime spots in Lesotho’s Hall of Infamy,
were we to rank them.

Go to Setopong in Maseru and you will see what I mean.
You find grown men and women making a beeline queuing for deep-friend polony or deep-fried peanuts.

Never mind both are already fat-full, these innovative food “chefs” will gleefully roast a slice of polony in deep, deep fat.

We know many cooking oil brands are extracted from peanuts. So why fry the oil.
The result, a gross distortion of our nation’s physique. I mean, deep fat plus deep fat equals . . .?
Need I say more!

Granted, genes play a big role in how we are shaped. We literally do not choose our mothers.
Neither do we choose our fathers, our ancestors did not choose their parents either and the argument goes on and on.
Yet there are things we can do about ourselves.

It’s entirely up to us. What we eat is our choice and in this era of pervasive individual rights, it’s no one’s business
what we choose to eat.

The problem is, however, that at the end of the day it is people like sticky-thin sis Scrutator, the tax payers or breadwinners who will bear the burden of shuttling between Tsepong Hospital and office every visiting hour, daily, to check on the only aunt left suffering from “high blood” and all manner of illness brought about by freedom to eat.
Basotho, we need to take a look at ourselves, in a full length mirror in the privacy of our homes.
A mirror does not lie. During our school days, 90 percent of us — both male and female — are handsome and beautiful, healthy slim men and women. Of course the makoenya are equally liable but when we are still active and young, we
are guaranteed to burn fat. But when we finally grow up and settle the situation changes. We can now afford to eat what we want not what mom wants us to tuck in for a meal.

We can now gulp down gallons of beer every weekend. At the slightest excuse, an extra few hundred maloti sends our waistline expanding — braai, beer and the inevitable car. Yes, the car completes the package among those “who
have arrived”. Suddenly, we can no longer walk home from Kingsway to Lekhaloaneng.

We have to drive even the shortest distance, never mind spending an hour in the ever heavy traffic jam when we can simply
take a five-minute walk to go where we want. Commuters, I meanthe “carless” are also not innocent.
On a lazy Sunday afternoon, without beingin a rush to go anywhere, we still takea four-plus-one taxi from Pioneer Mall to
Lancers Inn. Mind you it’s not even raining yet.

So when the pot-belly, the paunch and the “six pack” invade our privacy and visibly announce their presence by the incongruous protrusion, we sulk. We suddenly take to the gym like a duck takes to water.

After two sessions with a fitness trainer we are already fundis in our obsessive attempt to run away from the Frankenstein
monster we lazily made of ourselves. I can never stop admiring the real men around town; the molamu wielding men in
gumboots, with blankets around their shoulders.

Among them plump or obese men are so few and far between that you might not find any in one group.
The reason these madoda sibili are athletic is because they lead a physical life, far from the couch and the remote controlled
television.
No matter how many makoenya they tuck in they remain in shape because they exercise.
Exercise to them is second nature.  See them dancing to Famo music and you will see unpretentious agility, not the flexibility
hired from some gym outfit.  It is a universal human flaw to strive to look for answers to problems far away when
the solution is not far from one’s nose.  Young professionals, especially those who have “arrived” with cars, plenty of chesa
nama friends and an insatiable thirst for beer need to wake up.
I saw a young guy hardly out of his twenties get into a fix. He was driving near Fokothi and his car’s front tyre had a puncture.
I was touched when this obese fellow tried to change the tyre. The ill-fitting trousers almost ripped open at the seams as the “boy” desperately tried to bend and fix his tyre.

Luckily, there are plenty of Samaritans around Maseru, thanks to our jealously  guarded botho. A molamu wielding men in his forties changed the punctured tyre for him putting the “boy” out of his misery.

He thanked the man profusely, even offered him a M50 maloti note. I almost said: “Hey boy just go buy yourself
a skipping rope with that money and you will never need any Samaritan to change a tyre for you”.
We are what we eat.

Siverts resignation ‘cause for relief’

Fare the well my brother Thakalekoala

Hei Ma-apara-kobo…what a year it has been!!!