‘We need to have a sense of ownership’ 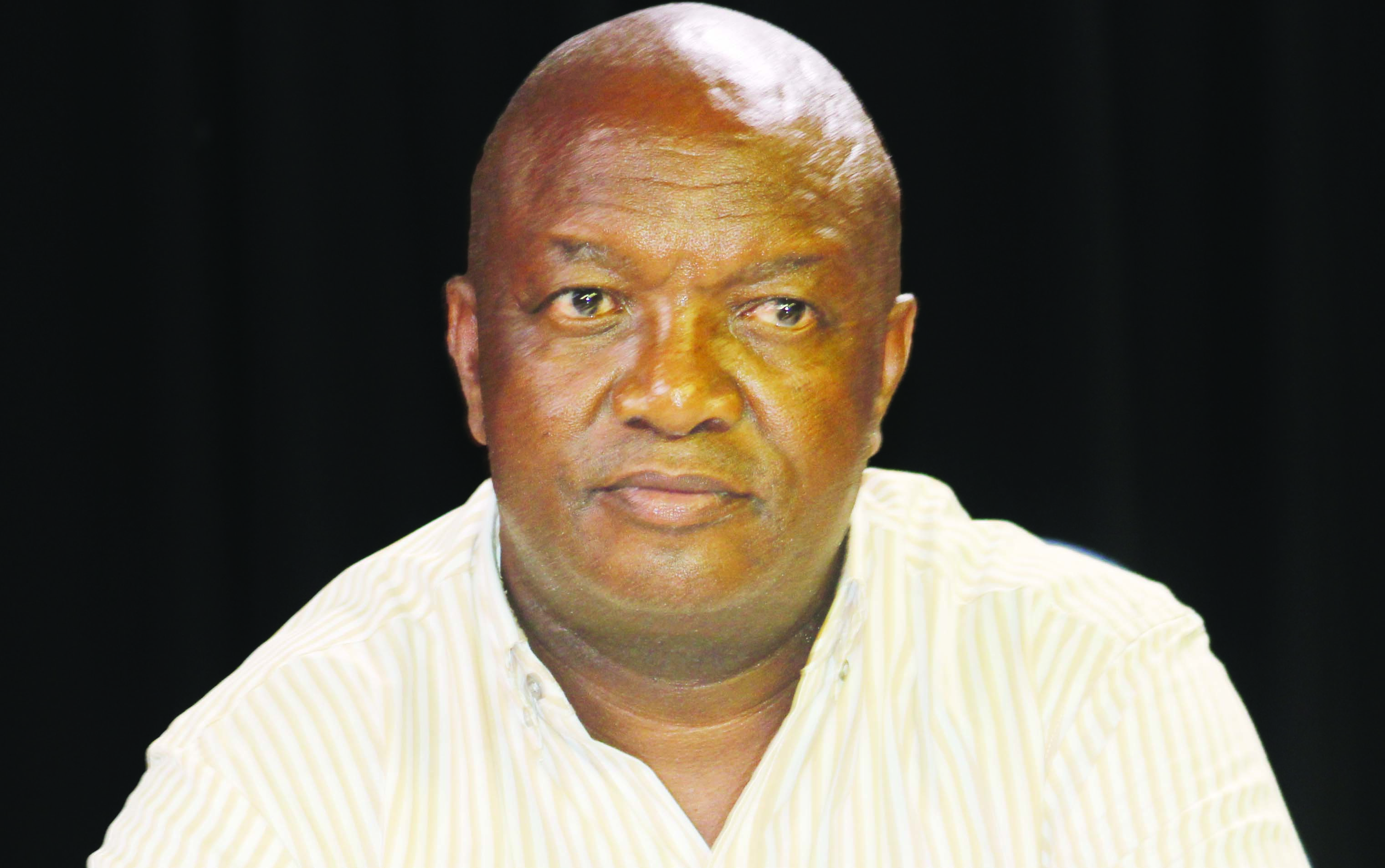 Cabinet approved the Science and Technology Bill a fortnight ago which had been gathering dust since 2006. The approval paved the way for homegrown innovations in science and technology to be funded by government once the Bill becomes law.

LT: Could you briefly tell us what you department is all about?

It is important to understand that science and technology are not confined to one ministry or a certain department so we have the further responsibility of ensuring these aforementioned ministries and sectors do not work in isolation. We will also give technical and financial support to these sectors.

LT: When was the department established and what are its notable achievements to date?

Thamae: It was established in 1994 but there have been more challenges than achievements due to lack of adequate personnel and a clear strategy to guide its operations. I was not there at the time but I am told there were only five staff members – the director, driver, office administrator and two others. It operated like that for a long time without really implementing its mandate. It has been struggling a lot.

It even took 10 years before consultations were held to draft a policy to guide the employees on how to implement the mandate.

During that process, countrywide consultations were held to incorporate people’s aspirations. Experts were also hired to come up with the best draft policy and some international bodies funded this process.

The United Nations Commission for Science and Technology provided technical and financial assistance during the consultations.

Lesotho’s was one of the best policies to come out of Africa but we are still behind other countries in implementation. Countries like Uganda have made huge progress and we are only approving the policy now-10 years after the first draft.

I don’t know why this did not happen earlier. Maybe this was because the authorities were not interested in it. I do know however, that politically there have always been ups and downs which led to the policy being reviewed every time a new government came to power.

The department tried to get the policy approved but each time a new government or minister assumed office, everything was reversed. For example, during the last government’s tenure, the minister directed that the number of commissioners be reduced from 15 to 11 before it could be approved. That alone, forced us to restart the whole process.

LT: What will be the responsibilities of the commissioners?

Thamae: The commission is made up of experts from non-governmental organisations, parastatals, the private sector, government and tertiary institutions. This is the body that will give us direction. They will advise on whether we start with agriculture-oriented issues, energy, water or climate change as per the urgent need of our country.

As the secretariat, the department will implement the recommendations of this body. I hope this will be included in the midterm budget in September because we urgently need to move forward.

It is also important for us to have a budget in September as the Bill seeks to address challenges  young people are facing due to the country’s high unemployment rate.

We must start now before it is too late. In the past, we budgeted for science and technology innovations but the money meant to improve the lives of Basotho would be returned to treasury. This was due to lack of a Science and Technology Act to provide the legal basis for using the funds.

The Bill encourages people to have a different mindset and come up with fresh ideas which will be funded by the Lesotho Innovations Trust Fund.

This Bill is long overdue and once passed, it will open so many doors for our country and its people. Basotho experts who left the country will come back. They have been complaining that the absence of an Act made it impossible for them to invest in the sector.

LT: How will the policy address the neglect of local innovations?

Thamae: This policy entails so many things and our mandate is clear.

Once the Bill is passed into law, it will promote efforts to develop local technological solutions to respond to our unique needs.

For instance, right now we are experiencing challenges in agriculture. And even if we had a good harvest, thousands of people were still going to go hungry from winter onwards due to the fact that we seem to have lost our own preservation technologies. Such technology enabled us to can our vegetables and this helped us through dry seasons.

Our forefathers used to have canning methods which we are now neglecting and as a result, people are suffering, buying a head of cabbage for M20 and that is too much money for most households.

This can be avoided by resuscitating our technologies and developing new ones suitable for our local conditions.

The policy also provides for the establishment of an inter-ministerial body comprising ministries of Communications, Science and Technology; Agriculture and Food Security; Trade and Industry and Finance and Energy. The Ministry of Small Business Development, Cooperatives and Marketing must be included in this body as well.

We will need to cater for this new ministry because innovative ideas will now be financially supported.

With SMEs (Small and Medium-sized Enterprises), there have to be original business and innovative ideas which will be funded by the Lesotho Innovation Trust Fund.

LT: Has the department undertaken research in local innovations for implementation once the Bill is enacted?

Thamae: We haven’t done any as yet. However, we need to first change the mindset of our people before we can even think of kick-starting research projects for the implementation of our own technologies.

I think Basotho have adopted a bad mindset. I don’t know whether this is due to politics and aid but Basotho now take pride in receiving donations instead of working hard for what they want in life.

We do not need to go to school to can our own vegetables. We just need to intensify our efforts in ensuring Basotho change their mindset and start taking ownership of their own future.

In 1965, we used to export wheat to South Africa but we are now dependent on donations.

LT: What are you doing to ensure people will be well-informed to tap into this trust fund once the Bill is passed into law?

Thamae: We are planning workshops with different ministries to ensure they will be ready when the Bill becomes law. This has also been necessitated by the fact that most of the people who were involved in drafting the policy in 2006 are no longer around.

We have also found accommodation for Maths Vision- a group of young Basotho who voluntarily train learners in mathematics.

They were renting an office in Qoaling and it was difficult for them. We have since taken off some of that load and they no longer pay rent. They have access to free water, electricity and the internet. They are now focused on training many young Basotho on science and technology issues at very low rates.