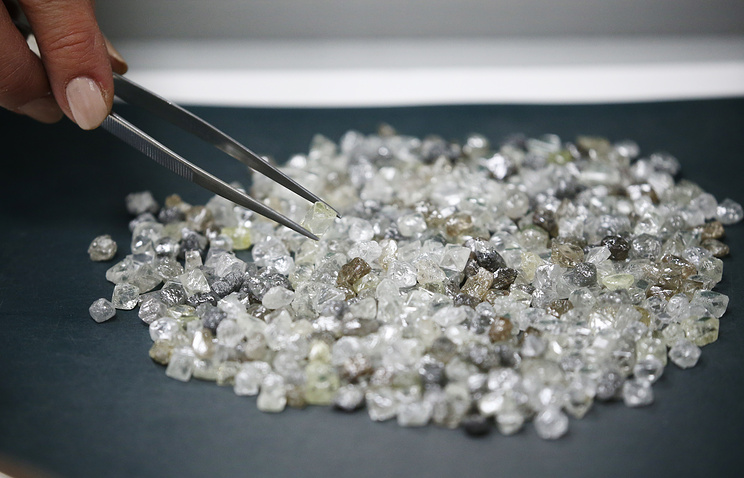 FIRESTONE Diamonds, the company operating Liqhobong Diamond Mine, says the mine would have to close down operations if the government was to press for the payment of the full 10 percent royalties.

Chief Executive Officer of Firestone Diamonds, Grant Ferriman said this on Tuesday while responding to Public Accounts Committee chairperson Selibe Mochoboroane’s question on whether or not the mine is prepared to pay the statutory 10 percent royalties for each diamond recovered to the government.

Liqhobong Mine, which commenced commercial production in July 2017, is owned by Firestone Diamonds with 75 percent while the remaining 25 percent is held by the government of Lesotho.

During their appearance before the PAC last month, the Commissioner of Mines, Pheello Tjatja and the Principal Secretary in the Ministry of Mining, Ntahli Matete revealed that only one of the seven diamond mining companies operating in Lesotho was paying the full 10 royalties of diamond sales.

Firestone Diamonds and its counterpart Kolo were said to be lowest paying mines at a measly 4 percent of the sales value of diamonds.

Mothae and Gem Stone mines in Mokhotlong were said to be paying 5 percent royalties while Letšeng Diamonds and Kao Mine only pay 8 percent and 6 percent respectively.

Only Lemphane Diamonds Mine is said to be paying the full amount of royalties stipulated by the law.

Messrs Tjatja and Matete said the law was now being amended to ensure that every mine pays the full 10 percent royalty.

And during the Tuesday PAC session, Mr Ferriman said the mine was still new has not yet realised profits big enough to pay the 10 percent sales royalties.

Mr Ferriman also said that the mine has projected to pay only up to 8 percent sales royalties and that it only be to do so after the 2023 financial year after they had fully serviced the R82.4 million and $68 million loans which they acquired to fund their full-scale operations.

He said if they were to pay the full 10 percent royalties, they would have to consider stopping operations because the figure would drive them out of business.

“If you were to asked by the parliament of Lesotho to choose between the two: to pay the 10 percent royalties or to close the mine, what will you go for?” Mr Mochoboraone asked.

Mr Ferriman said that he would have to speak to his principals for the appropriate answer.

When Mr Mochoboroane pressed for an answer Mr Ferriman responded: “I suspect the 10 percent royalties would make it uneconomically viable for us”.

“We wouldn’t be in a position to continue. We would be forced to close. Closure of the mine is something we would have to consider,” Mr Ferriman said.