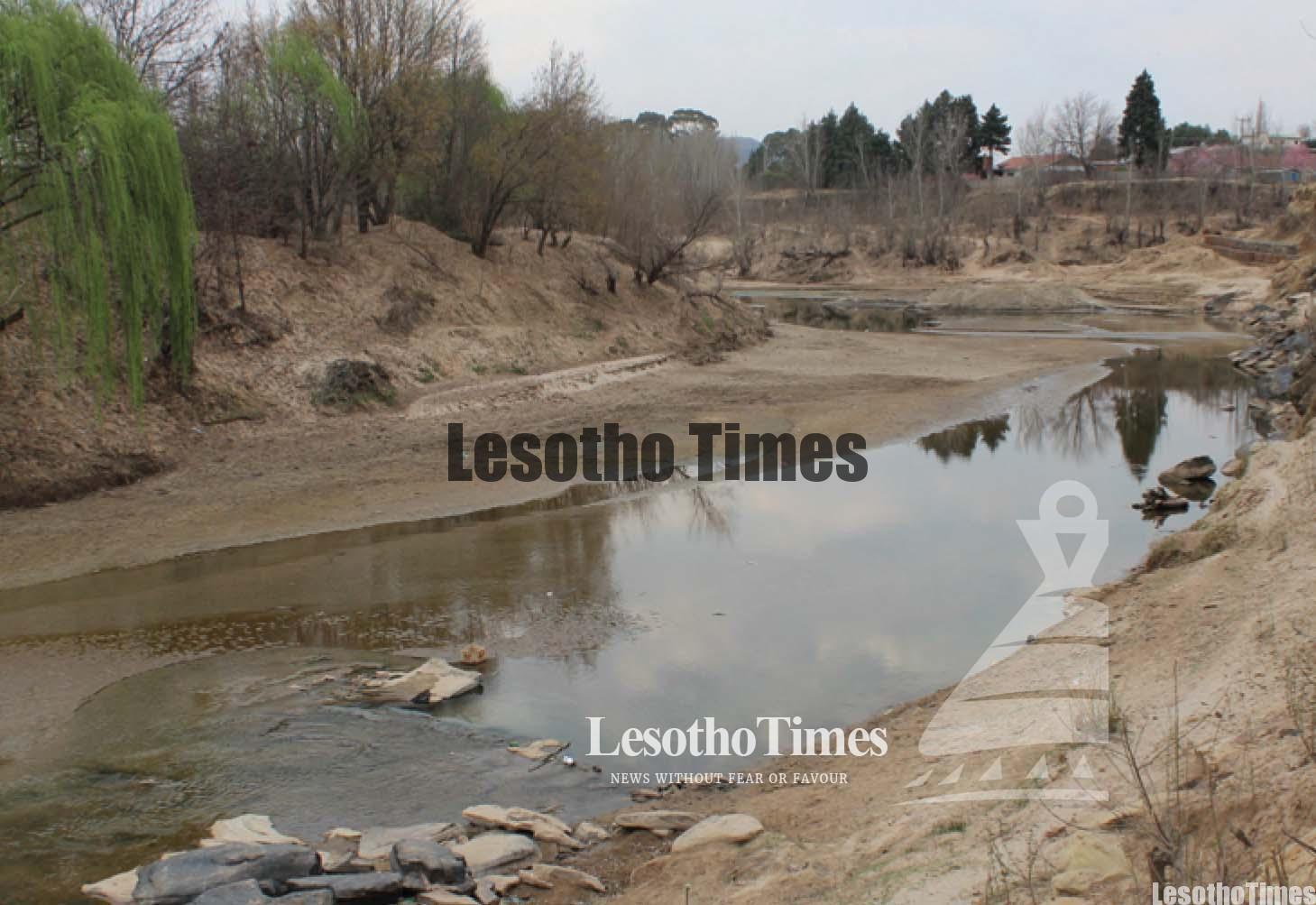 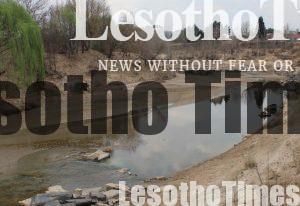 MASERU — A water crisis is looming countrywide with Maseru left with only a month supply of raw water for treatment from Maqalika Dam.

This year’s potable water supply short­age has been attributed to the country­wide drought experienced between Janu­ary and March, but that is not all.

If the Maqalika raw water pump station valued at US$6 828 228.46 (M38 million then) commissioned in 2011 was opera­tional, the water crisis would be less acute.
The World Bank-funded pump station has not worked since it was commis­sioned and test-run, according to some au­thorities at Water and Sewage Company (Wasco).

Shockingly, the water company had to recently take some pumps for repairs in South Africa. GWC Consulting Engineers and UNIK Engineering, the two companies which did the engineering works, have disowned the mechanical hiccups saying all was well when they handed over the pump station to Wasco.
In 2009 Wasco sought funds from the World Bank for the construction of the Maqalika wa­ter pump station in Maseru.

The structure was meant to draw water from the Mohokare River to be pumped into the Maqalika reservoir for use during the dry season or after heavy rains when water in the Mohokare river is muddy.

In addition, the pump station was also meant to pump water released from ‘Muela Dam by the Lesotho Highlands Development Authority (LHDA) into the Mohokare to the Maqalika reservoir.

The components of the pump station in­clude the river intake structure, discharge structure, supply and installation of three raw water pumps – one of which is a standby pump and 900-millimetre diameter iron pipeline.

However, Chief Executive Officer for the Water and Sewerage Company, Mathealira Lerotholi said despite the huge investment, at the moment the station was unable to pump water from Mohokare to Maqalika.

“None of the pumps were working when we recently tested them. We have since had one fixed by our South African supplier and an­other is being repaired.
“We hope that in a week’s time, we would start receiving water from ‘Muela and would be able to start pumping water from the river into Maqalika and from two other intakes to Matsoatlareng and Thetsane water treat­ment plants.”

GWC Consulting Engineers who designed the pump station and supervised the imple­menters Unik Engineering, said the pumps were working when they handed over the project. “The pumps were test-run to en­sure that they are operational,” Mohan Bakaya of GWC said last Friday.

Bakaya confirmed that although the test-run had eventually gone well, there had been certain mechanical problems ex­perienced when the pumps were initially tested, but these were rectified before the commissioning.

“The mechanical problems included ex­cessive vibrations due to water hammer effect, which was fixed by installing surge protection devices.
“Minor defects identified during com­missioning were attended to during the defects and liability period in 2012,” Ba­kaya said.

Another problem was the inadequate capacity of the transformer.
“The problem with the transform­er was that it could not allow two pumps to run simultaneously. The rest of the issues were taken care of before our client issued a certificate of completion,” he said.

In addition the damages caused by the floods that occurred in Janu­ary and February 2011, which were mainly limited to the river bank protection works, were also fixed be­fore the client took over the project,” he said.

However, the bottom line is, the pumps did not kick-start when the water company needed them most, to store water for this dry season.
Bakaya could not explain the spe­cifics of current problems with the M38 million pump station.
“We don’t know what has been happening because the station is now under the care of Wasco.”

Unik Engineering, which in­stalled the pumps said although their concern was with the structure and not the pumps, they checked the pumps after they heard they were not working.

In an interview last Friday, Engi­neer X.J Yang said he had found the suction pipe buried in sand, a situation that damages the pumps if the sand is not removed.
“There is need to ensure good care of the system and correct operations because these are special German flood pumps. It is for that reason that we trained the water company personnel to ensure they understood the operations.

“They have to remove all the sand in the wet-well before they start operations, and because there are flood pumps, the level of water in the Mohokare River must be the correct one.”
However, Lerotholi said his com­pany fully understood how to oper­ate the system.
“While we will ensure proper run­ning of the plant, the pumps are still under the guarantee period and in case of a break down, they can still be taken to the supplier for repairs.”

Some officials at Wasco who spoke on condition of anonymity said if the pumps were meant for raw wa­ter and not treated water (potable), their design would be tolerant and would have the ability to deal with various rough elements associated with raw water.

Areas such as Tšenola in the capi­tal have been experiencing perenni­al water problems and the looming crisis could worsen their plight.

Lerotholi said owing to the ex­pected water shortage, efficient use of water was critical during this period. “It is of utmost importance that we use water sparingly to en­sure that we stretch our current supplies until we start receiving some rain, hopefully next month.”