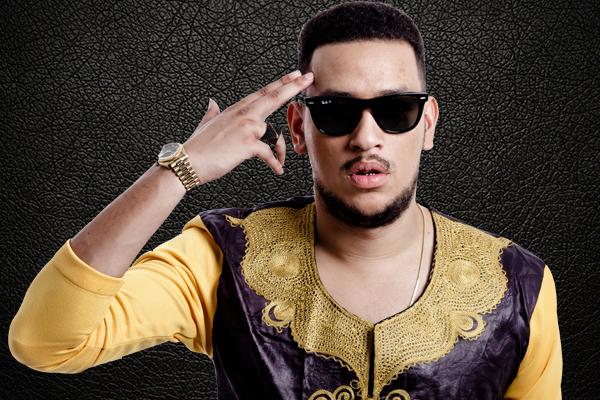 ALL roads will this Saturday lead to Thaba Bosiu Cultural Village, the venue for the eagerly-anticipated Moyo Benefit Concert featuring a star-studded cast of foreign and local music acts.

The festival is the brainchild of Vodacom Lesotho (VCL) with support from the Vodafone Group companies.

It was organised to support the Moyo Lesotho project, an initiative by the Vodafone Foundation in partnership with the Ministry of Health and global private partners. The project is aimed at identifying children and pregnant women living with HIV/AIDS and using Vodacom’s mobile technology to link them to much-needed care.

According to the head of the Moyo Lesotho Programme, Dee Harlow, all is set for Saturday’s festivities, with the royal family and other dignitaries expected to grace the music festival.

“Entertainment will start at 2pm with the chief guests, His Majesty King Letsie III and Queen ‘Masenate Mohato Seeiso expected to arrive at 6pm. Other dignitaries are also expected at the same time,” Ms Harlow said.

She urged revelers enjoy the concert in a responsible manner.

“The festival will run throughout the night with performances from deejays and musicians. People should have fun in a responsible manner and they must not drink more than their bodies can take,” said Ms Harlow.

“They should not drink and drive but rather have a designated driver who will not drink. The aim is to avoid accidents and launch this life-changing initiative in a memorable way.”

Meanwhile, Jazz maestro Bhudaza told the Lesotho Times this week he felt honoured to be part of the initiative and would use the platform to encourage people to get tested for HIV.

“I will introduce a couple of new songs and at the same time encourage the youth, who I believe will be there in great numbers, to get tested for HIV. They should also encourage their peers to do likewise,” Bhudaza said.

“The current infection rate in Lesotho is very disturbing and needs serious attention. Vodacom has taken a good step and I hope it spreads to the rest of the country so that people can appreciate the importance of testing and receiving treatment before their health deteriorates. I also hope that those who are not infected will appreciate the importance of protecting themselves.”

South African multi-award winning rapper AKA posted a video message on his social media page expressing his delight to be part of the initiative.

“I am excited and looking forward to performing in Lesotho once again, now that I will be making an impact, helping children infected with HIV,” he said.