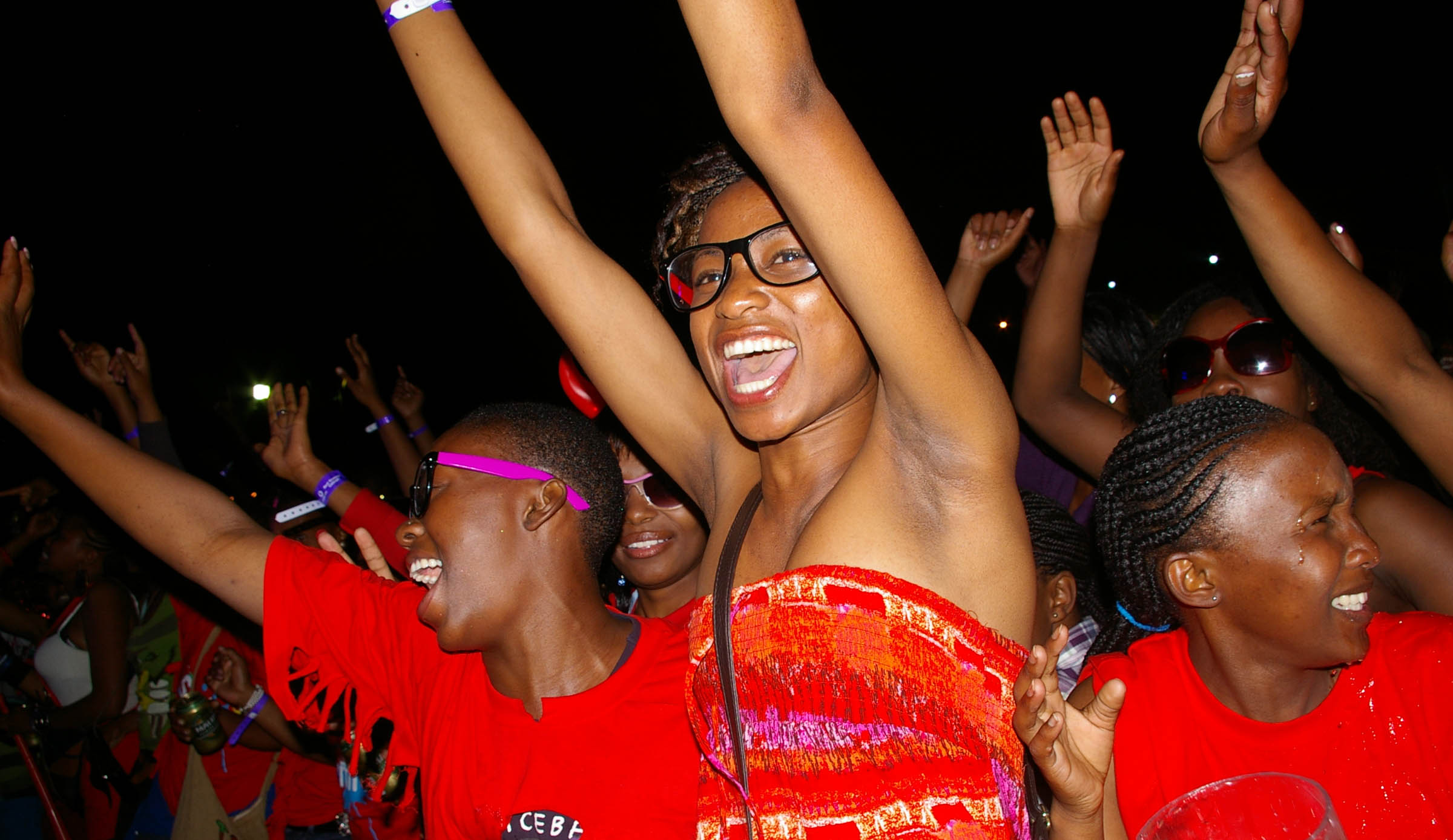 VODACOM Lesotho will not be hosting Vodacom Summa Feva this year but instead divert the funds to sponsor various events during the festive season.

The Vodacom Summa Feva was launched in December 2007 as a way of giving back to customers through a fun-filled event featuring popular local and South African artistes.

Over the years, its attendance kept growing and last year it attracted an estimated 30 000 revellers to Setsoto Stadium.

“Over the nine years, not only has Vodacom Summa Feva entertained our customers but also empowered Basotho businesses through millions of Maloti invested into local vendors and suppliers during the concert season,” Vodacom Lesotho said in a statement this week.

“Vodacom has decided to focus even more on the empowerment of local Basotho businesses through a summer entertainment campaign that focuses squarely on local investment.

“This festive season Vodacom Lesotho will be financially sponsoring a series of big-ticket events that are popular and loved by Basotho of all ages. Along with the Summa Feva, these events have historically been the most anticipated each summer.”

“In lieu of the Vodacom Summa Feva, Vodacom has opted to take the same resources and distribute them across multiple, major events owned and organised by Basotho,” Ntaopane said.

“The aim is to enable them to scale and successfully deliver the best summer experience for Basotho from all walks of life.

“Not only does this allow us to increase our investment to Basotho-owned companies but it also allows us to celebrate with all our customers of all ages as the events and their audiences are as diverse as our customer base.”

“Through all these partnerships, Vodacom Lesotho and all its partners are set to deliver a Summa of Fun to all Basotho this festive season and Vodacom is excited and confident that this is the most effective way to thank and celebrate their successes with Basotho.”

Beauty Pageant Association of Lesotho chairperson, Tlali Tlali, welcomed Vodacom Lesotho’s announcement, saying the sponsorship will come in handy as they have for a long time lamented the lack of support for pageants in the country.

“Vodacom Lesotho has come to our rescue because for a long time we have hustled to host the Miss Lesotho pageant as well as sourcing funds for each year’s queen when going to represent Lesotho at Miss World pageant.

“We intend to change the presentation of the Miss Lesotho pageant which is way below international standards. We want to raise it to the level of other countries such as Miss South Africa who have won Miss World,” Tlali said.