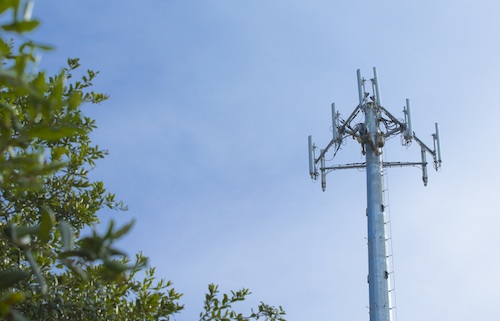 The suspects, aged 28 and 30 years, were allegedly caught with eight containers of 25 litres of diesel and a battery they apparently stole after vandalising the Vodacom property.

The diesel and battery are used to ensure signal is not lost during electricity cuts.

Police spokesperson Clifford Molefe said the 30-year-old was rushed to Queen ‘Mamohato Memorial Hospital by the police after he had been beaten by a mob before his arrest.

“A guard alerted the villagers that two men driving a 4+1 taxi had allegedly stolen the diesel and battery from the towers,” Senior Inspector Molefe this week.

“The guard further alerted his employers about the same incident who then passed the information to the police. At around 5am, the police were already at the towers and the two men were arrested after they had been caught by the villagers. The 30-year-old suspect was later taken to Tšepong hospital after he had been attacked by the villagers,”

Snr Insp Molefe further said the vehicle the suspects were driving belonged to a Leribe businessman.

“Investigations into the case are continuing,” he said.

“He allegedly stole his employer’s van which he was employed to drive. It is alleged the van was stolen on 10 January in Mohale’s Hoek and found two days later in Mafeteng,” he said.

“The suspect was remanded in custody and will appear in court again on 28 January.”