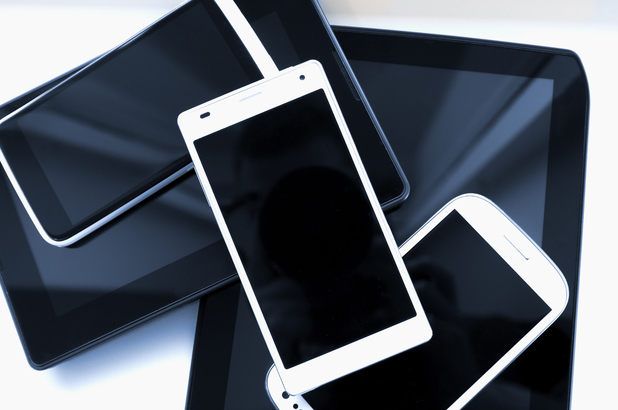 TELECOMMUNICATIONS giant, Vodacom Lesotho, will on Friday launch its first branded handset, the Vodacom Smart Kicka, in Lesotho. The Kicka, which runs on Android 4.4 KitKat, is a low cost smartphone that will give existing and first time phone buyers and mobile internet users, a high-end internet experience on a smartphone at little cost.

The launch of the Smart Kicka comes after Microsoft, which acquired Nokia’s devices division, announced it would discontinue the popular Asha and S40 feature phones leaving a gap in the low-end of the phone market.

At only 20 percent smart phone penetration, Lesotho is yet to realise the benefits that come with an increase in mobile internet connectivity. Studies have revealed that a doubling in mobile data use in developing countries contributes to a 0.5 percent growth in GDP per capita.

According to Vodacom Senior Specialist: Corporate Social Investments & Corporate Communications, Mpho Brown, the introduction of the Smart Kicka is another way for the company to ensure its products and services continue to contribute Lesotho’s economic growth.

The Vodacom Smart Kicka, which is priced at R499, runs on Android 4.4 KitKat and has over 4 gigabytes (GB) of memory, a 3.5-inch screen and a two mega-pixel camera. The battery has a rating of 1 400mAh and Vodacom claims 8,5h of talktime and standby time of 403h, both with the 3G aerial switched on.

Mr Brown said the Kicka is a “bold effort” by Vodacom Lesotho to also ensure its services continue to reach all Basotho at affordable rates, whilst giving them a first-class internet experience.

“The Vodacom Smart Kicka is our most affordable smart phone to date, and it is guaranteed to revolutionise the way Basotho interact with the internet, both for first-time smart phone users and existing users,” said Mr Brown.

“The device runs very smoothly on its Android platform and will give users access to a lot of services that previously could only be found on high-end smart phones.”

On top of providing affordable products and devices, Vodacom is also investing heavily in its network to ensure that its new internet users have a seamless online experience.

The Kicka will be available at all Vodacom Shops from Friday with free M20 Airtime and a Vodacom Starter Pack.

Speaking earlier this week, Vodacom’s Executive Head of Enterprise & Consumer Business Units, Johnny Dos Santos, said: “This device, coupled with our continued drop in data pricing, and our rapid expansion of 3G coverage, which now covers over 60 percent of the population, is sure to deliver a life changing experience for Basotho with mobile telephony, and to contribute tremendously to Lesotho’s economic development.” – Staff Writer