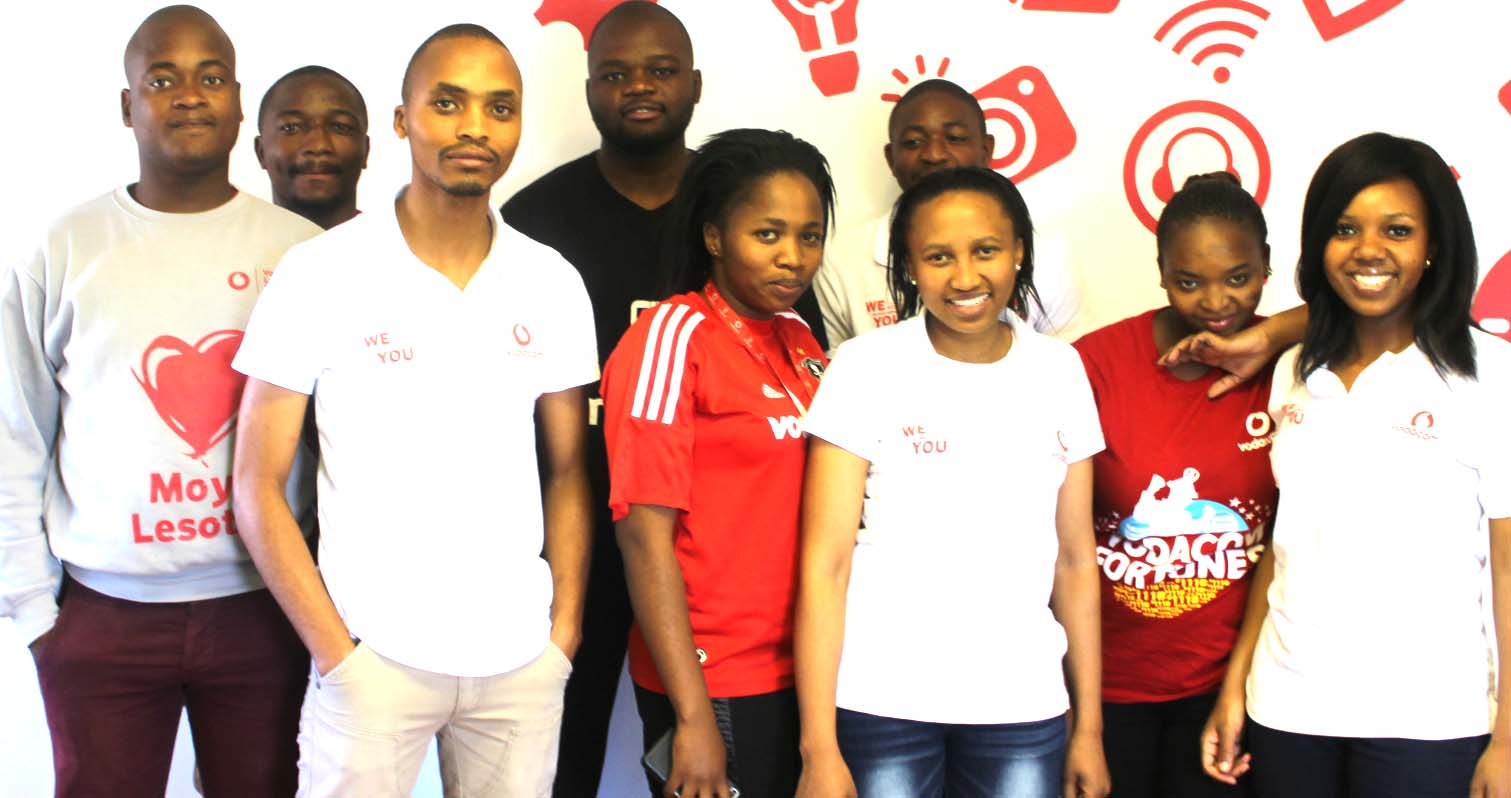 VODACOM Lesotho is preparing for yet another round of its graduate internship programme for the year 2015.

The telecoms giant runs the internship programme annually as a means to continue with the commitment to help address the challenge of high unemployment faced by Lesotho, especially for young people just out of university.

The year-long programme sees interns in different fields of study being placed within Vodacom  in relevant divisions to both allow them a learning opportunity, and also hone their skills and areas of knowledge, and get them job-ready for positions mainly within the company itself.

Vodacom’s Executive Head of Human Resources, Conrad Msoma said: “Our internship programme is intended not only to expose young people to the inner workings of professional life, but to also build strong and noticeable skill sets that allow them to add value to any company that they would eventually work for. We always aim for that company to be us.”

In the past year, Vodacom accepted 10 interns into its graduate programme, most of whom came from the National University of Lesotho, and some from LIPAM. This year, the company is focused on diversifying the pool of interns, both in their fields of interest and study, and also in the institutions they come from.

“Prospectives are encouraged to email their CVs and Cover Letters to careers@vodacom.co.ls, with the subject line ‘Graduate Internship Programme’ to be considered for the 2015 cycle,” the company noted in a statement.

“In the coming weeks, Vodacom will invite various tertiary institutions to nominate groups of students from their student bodies, to visit the Vodacom Lesotho headquarters and take a tour of the premises, get oriented to the workings of the telecommunications industry, and for those with strong technological backgrounds, to take site visits with Vodacom’s Network Engineering team to go and see various cellphone towers and be oriented on how the technology works. The company will work with the tertiary institutions to ensure that the students that end up being placed, are the most deserving of the opportunity.”-Staff Reporter

‘SA’s rating may not be slashed to junk’