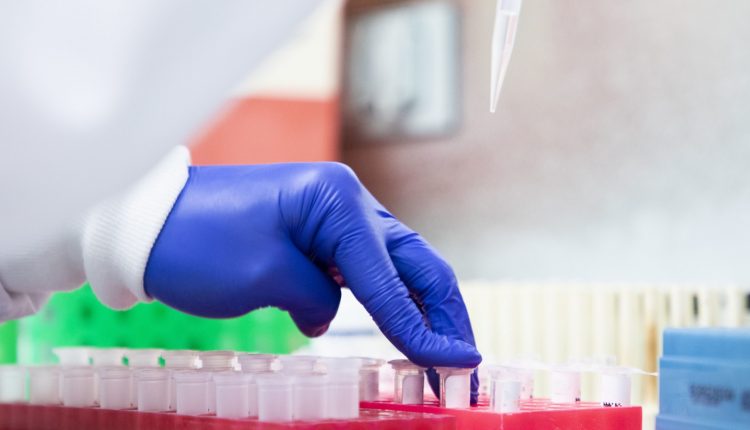 This brings to four, the number of Covid-19 cases confirmed in Lesotho ever since the virus was first detected in China in December 2019. Lesotho recorded its first Covid-19 case on 12 May 2020.

Two of the four patients have since recovered meaning that there are only two active cases in the country.

The two patients have been placed in isolation at Berea Hospital.

In a statement yesterday, Mr Maqelepo said the two positive cases were from 421 people who crossed into the country from neighbouring South Africa. He said samples had been taken from all the 421 people and sent to South Africa for testing on Friday 29 May 2020.

Lesotho does not have testing facilities of its own and relies on South Africa.

He said the two positive patients entered Lesotho from Cape Town on 23 May 2020 through different illegal entry points in Quthing district. South Africa and Lesotho’s borders are currently closed as part of efforts to prevent the spread of Covid-19. But this has not stopped Basotho from illegally crossing back into the country from South Africa which has the highest number of Covid-19 cases in Africa. By yesterday, South Africa had recorded 35 812 infections and 755 deaths.

This means that three of the four cases recorded so far are of people who illegally crossed into the country from virus-hit South Africa. The other case was that of a Lesotho national who had been studying in Saudi Arabia.

Mr Maqelepo said all the people who had come into contact with the two Covid-19 patients were currently being traced and would be tested and quarantined.

He appealed to the public to observe all public health regulations including wearing face masks in public places and washing hands with soap or sanitisers to avoid contracting and spreading Covid-19.