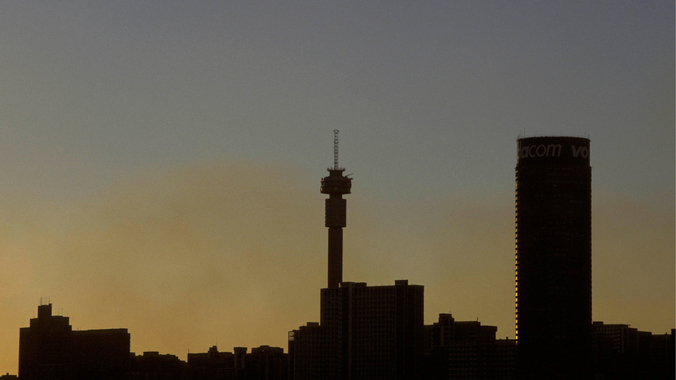 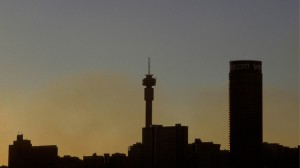 No damage or injuries were reported after a magnitude four tremor struck Johannesburg on Monday morning, the city’s Emergency Management Services (EMS) said.

“An hour after the tremor, we have not received any reports of damage or injuries related to the tremor,” said spokesperson Robert Mulaudzi.

The EMS received many calls from concerned residents after the tremor, which shook Johannesburg just before 10am.

Manager of the Council for Geoscience’s seismology unit Michelle Grobbelaar described the tremor as “quite a big guy”.

The preliminary analysis indicated the epicentre was near the University of Johannesburg in Auckland Park and measured four on the magnitude scale.

A tremor of this magnitude could make hanging pictures swing and create a sensation similar to vibrations caused by a large truck passing, according to the Modified Mercalli Intensity Scale.

One Twitter user said: “There was a tremor in JHB about 20mins ago. Building shook for about a minute. I’m still shaking.”

Another tweeted: “Oh, so the tremor thing happened all over Joburg? Lol I thought it was just because of the construction in our office park.”

Quakes, or tremors, are the result of a stress build-up in the earth’s crust. When the stress becomes too great, it is released in the form of a quake, usually on a geological fault line.

Grobbelaar said previously that after an earthquake, it was a rule of thumb that another tremor of similar magnitude could often be expected in the same region, but seismologists could not predict when this would happen.

A Roodepoort resident wrote: ” … The building shook and it felt like it swayed. Roof tiles and floor boards rattled quite a bit for about 10-15 seconds, very scary.”

Another posted: “Felt tremors for a few seconds. House shook, but no damage. Daughter called to say tremors felt in Sandton as well.”

First-recorded quake in SA
According to the Council for Geoscience’s website, the first-recorded, damage-causing earthquake in South Africaoccurred in Koffiefontein on February 20 1912. It measured 6.2 on the scale.

One of the most destructive South African quakes recorded occurred in Ceres on September 29 1969. It measured 6.3 on the local magnitude scale and was accompanied by landslides and rockfalls. Twelve people were killed. – Sapa

Here’s what some tweeters had to say about it:

Britain is learning to put up with Europe

Militias ordered out of Tripoli as Libya deploys troops