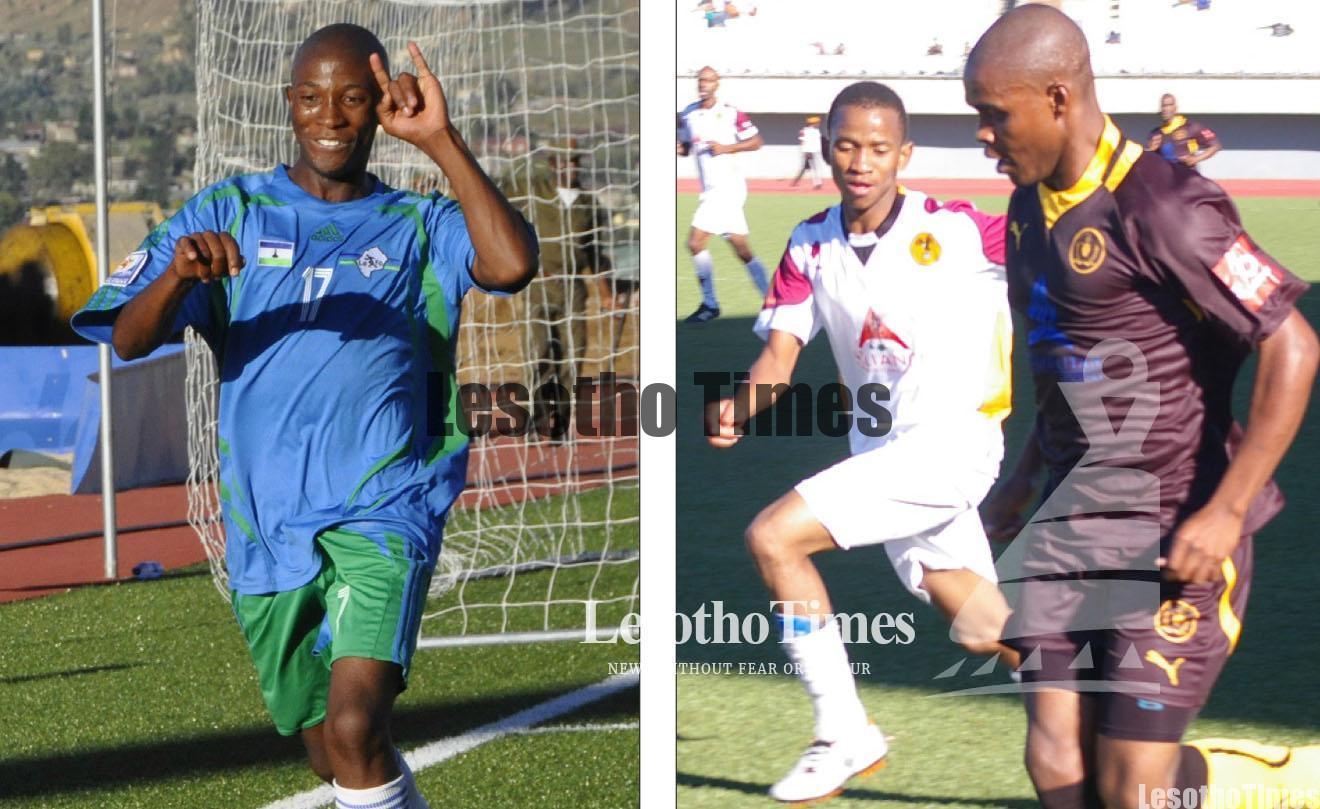 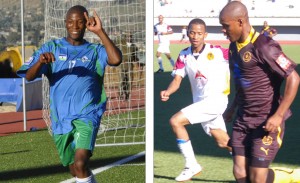 This paper has learnt that both last season league winners Lioli and runners up Bantu were the busiest clubs in the transfer market and have both spent over M100 000 each on new players.

Bantu announced a fortnight ago during their players awards that new players had cost them M75 000 before they captured the services of former Lioli captain, Thabo Masualle for M39 000 last Friday.

A Matšo Matebele also bought former Lesotho youth international, Tsebang Lebata, from Liphakoe for M30 000, three players from Nyenye Rovers who have also cost them a lot while Hlompho Kalake has joined from Matlama for M10 000

Lioli on the other side have added more than eight new players into their squad and the new signings did not come cheap.

This paper has been reliably informed that Lioli have paid a little over M30 000 for the duo; former Joy FC of Jeremiah Kamela and Basia Makepe who are both national team players.

Nkoto Masoabi has also joined from A division side Liphakoe in a big transfer alongside former Lesotho youth international, Kopano Tseka who joined from Mphatlalatsane for M20 000.

Masoabi has already netted four goals in the opening two matches of the new season and is proving to be a worthy signing.

The biggest transfer is the M150 000 that South African side, United FC, will be paying Bantu for the services of their last season top goal scorer and star player, Litšepe Marabe.

Lesotho Football Association secretary general, Mokhosi Mohapi, said he has been impressed in the way things have changed in local football.

“Less than M10 000 was used in players transfer money when I joined the association back in 2006 and I’m impressed that teams have responded positively to the modern way of running football.

“I’m also very happy that even big teams despite their rivalry can sit down and make a deal regarding a sale of a player,” Mohapi said.

He said the club licensing system, implemented in the past few seasons, has also helped to improve the way that teams now operate on a daily basis.

Mohapi said sponsorship monies from companies like Vodacom, Standard Bank, Metropolitan and other big companies have also worked wonders to bring a change to the standard of the game in the country.

“I predict even better things to come in the future.

“I see us hitting the million mark in the next two seasons on transfer of players,” he said.