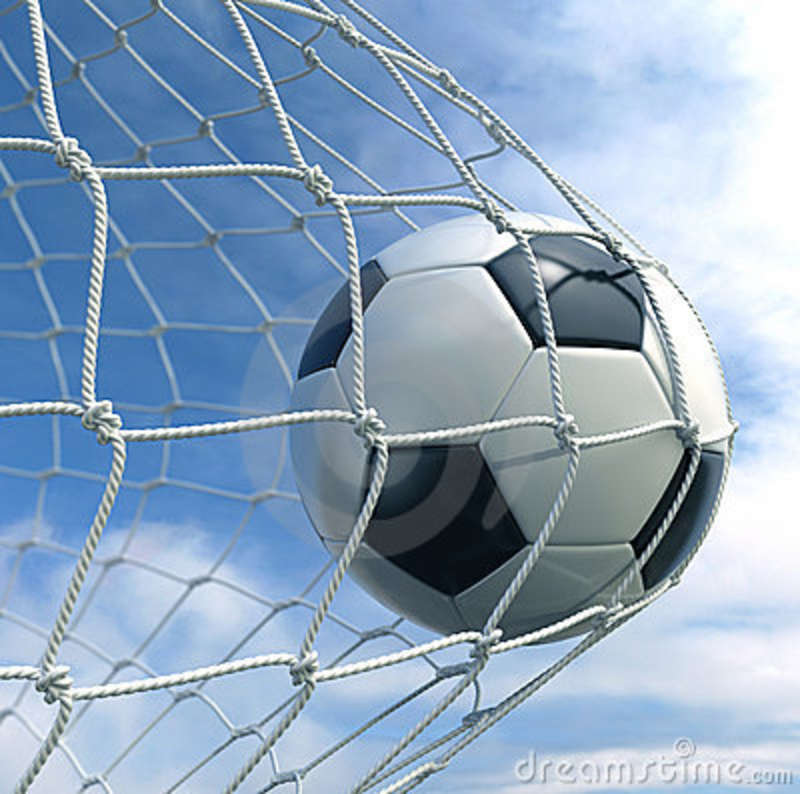 The Lesotho Football Association (LeFA) will hold a Confederation of African Football B Licence coaching course from 16-23 November at Bambatha Tšita Sports Arena.

A total of 30 coaches, among them those from the premier league, would be attending the course.

The B Licence is currently the highest coaching qualification held by local coaches.

“The course shows that our football is headed in the right direction and is going to improve our coaches’ qualifications,” Thotanyana said.

“Unfortunately, we cannot take all the coaches and only 30 would be part of the course. We will have another group next year.”

According to Thotanyana, the B License is not the highest qualification in most African countries, hence LeFA’s plans to hold an A Licence course next year.

“There will come a time when our premier league teams would have coaches with A Licences,” Thotanyana

“It’s very important that we do not lag behind when it comes to the training of our coaches.

“I think this will not only help improve our football, but there is also a lot of science involved in training players and it’s important that our coaches are exposed to the latest information as far as football is concerned.”