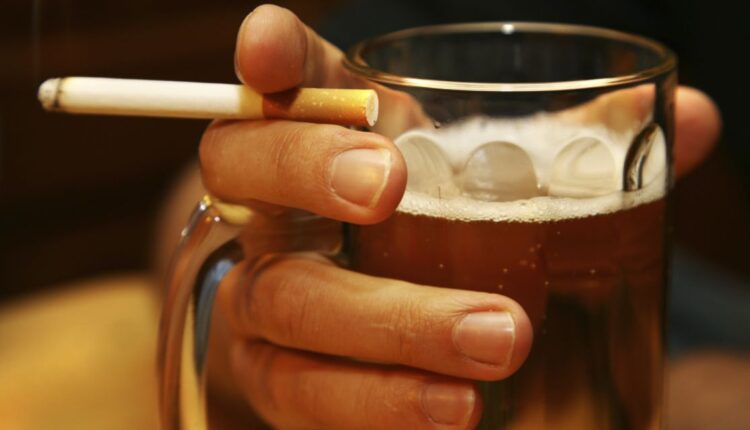 PARLIAMENT’S economic and development cluster committee has withdrawn the Report on the Tobacco and Alcohol Products Levy Bill 2020.

The committee’s chairperson, Mahooana Khati, said the withdrawal is to enable them to incorporate new submissions into the report. Mr Khati did not say who had made the new submissions or what they intended to achieve.

This is despite a huge outcry by players in the alcohol and tobacco industries who say the levies will not only make their products expensive but will also promote a black market as well.

“It is no longer my intention to move the motion on this report,” Mr Khati told fellow legislators this week.

“I therefore beg your indulgence to withdraw the report. This is because we have received new submissions of paramount importance to the Bill which we think should be incorporated,” added the Moyeni legislator.

The Bill was first tabled in March 2020 by then Finance Minister, Moeketsi Majoro.

At the time, Dr Majoro, who is now prime minister, said the ‘sin taxes’ would boost government revenues by at least M200 million annually.

His sentiments were not shared by players in the alcohol and tobacco industry. Among those who opposed the levies were Maluti Mountain Brewery (MMB) who said they would be detrimental to the country as hundreds of jobs could be lost.

MMB said the government would instead lose dividends and tax revenue as an increase in alcohol prices would mean a sharp reduction in sales volumes and an increase in the smuggling of beverages from neighbouring South Africa.