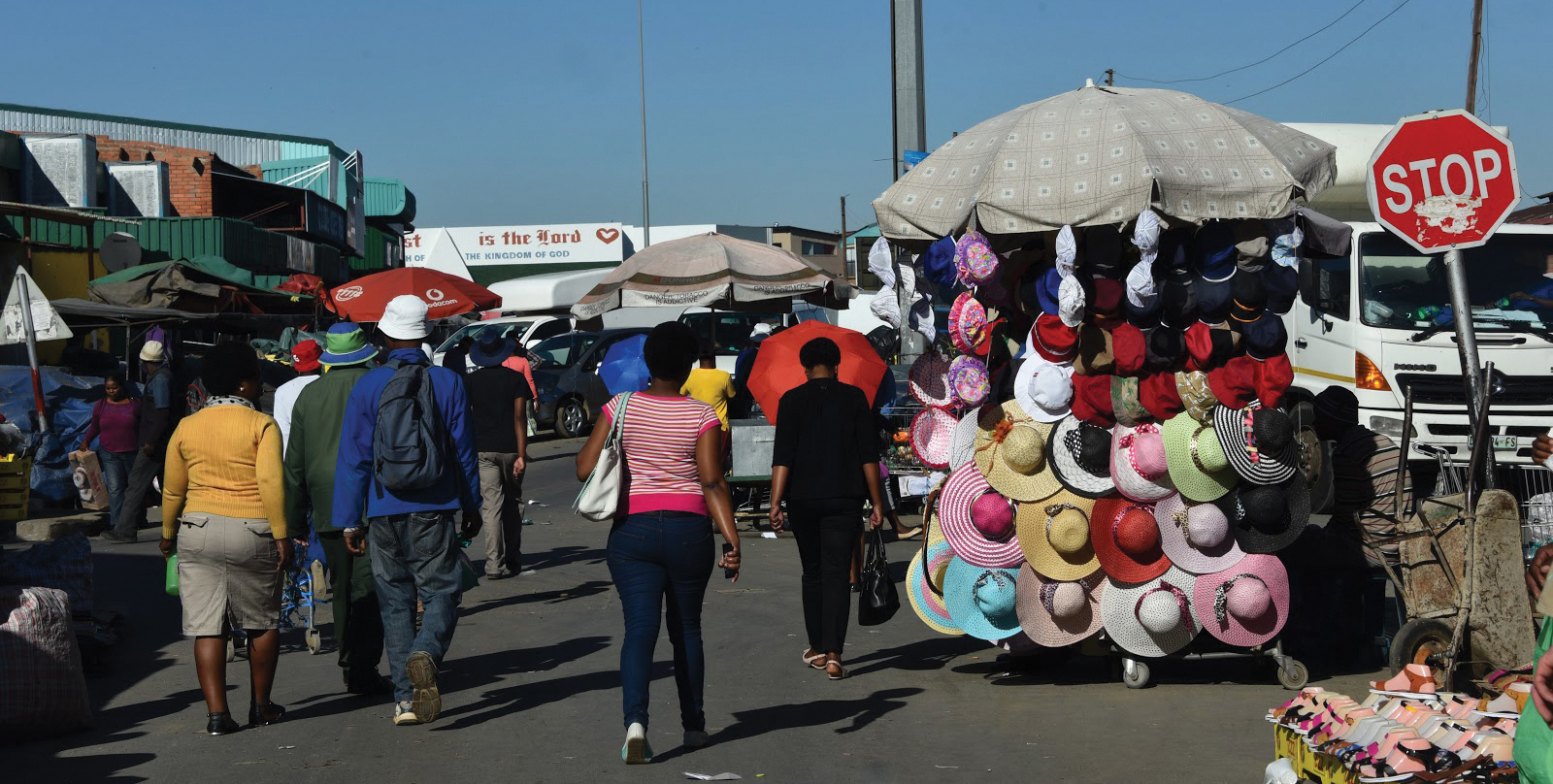 The Minister of Finance Moeketsi Majoro presented an austerity budget on Tuesday, which fully implemented will pass a major fiscal test, in the coming financial year we will pay a little over M476 million more in taxes than the Government plans to spend on salaries, allowances, pensions, operations and maintenance. So the Finance Minister has managed to stop the disastrous borrowing for recurrent expenditure. We can draw a number of positives from the statement which I believe if prudently implemented will lay a solid foundation for inclusive growth.

The objective is to build the basis for a prosperous economy through decisively dealing with fiscal indiscipline through use of austerity measures.  And precisely, this Budget under the theme ‘jobs’ promises a better future by doing the right things henceforth. The budget is centred on job creation which is a noble idea however in as much as it is important to create jobs it is important to note that more emphasis should also be placed on production. Lesotho cannot spend its way out of trouble it has to produce its way out of trouble. Inclusive growth presupposes support towards establishment of companies and viable income generating projects, not only in cities and towns, but in Districts as well thus creating the desired employment.

There is a Budget deficit of M476.9million which is far less than the previous year which is estimated at 2,403million. This shows the sort of disaster that the country had to move away from so decisively, this is a great leap. The fiscal switch is from more tax revenue. Planned expenditure has mostly been frozen except for capital spending. The budget was still sensitive on programmes dear to the poor and vulnerable such as education and health services, with the two sectors receiving the biggest budgetary votes. However, the focus should, therefore, extend beyond education career prospects to skills development, that way tackling inequality and promoting social mobility and growth. I believe the apprenticeship program will be embraced by all to bridge the existing gap between industry and graduates.

If the people of Lesotho decide that they will pay their taxes, government will have to meet them half way by containing expenditure. Fiscal deficit is major cause for macro-economic instability and private sector vulnerability. If the fiscal side is sorted it provides a good base for the future Civil service wage bill and pension chew up a big chunk of the revenue.

Restoration of fiscal balance will target strengthening fiscal responsibility and management of Government expenditures in order to create an appropriate environment for increased Budget development expenditures that enable and enhance the economy’s overall productive activities.

Although the statement alluded to a raft measures, it lacked some details in some areas. People are not so keen on general statements in the budget, but specific targets of what each planned fiscal intervention through the 2019 budget will achieve.

Containment of the fiscal deficit will allow the Budget to focus more resources towards infrastructure development programmes as opposed to consumptive spending, as well as cushioning vulnerable groups, especially as the austerity measures are being implemented. The budget targets macro-economic and fiscal stabilisation and implementation of high impact projects and programmes, which lay a solid foundation for a private sector led growth. The desired growth should also maximise productivity and jobs creation. I believe the minister should have spelt out Government plans to implement the long delayed parastatal reforms as these institutions ought to play a key role in transforming the economy, among the several drivers we need to embrace.

However, the Minister was conspicuously silent on the State Owned Enterprises reforms which I believe should also play a pivotal in developing the national cake. However most of these entities have become more of a liability than assets. I was expecting the Minister to wean off some of these entities through reforms and privatisation for private led economy, either partially or outright. The process could have resulted in some of the entities being listed on the Maseru Securities Market (MSM), which is still to have a listing since inception in 2016. Lasting reforms should empower the private sector, rather than the government, to act as the engine of growth and job creation.

In the same vein, the value addition and beneficiation strategy should be advanced to all exports in order to maximise benefits in terms of employment and incomes. The thrust is to add value and beneficiate more through processing and refining of minerals, and agricultural products and link processed and refined minerals to the manufacturing sector in order to industrialise.

The pay cut for ministers was a good gesture that the government means business and is prepared to walk the talk. The gesture is real and will be felt since there were no tax cuts, so it is largely not balanced out. The pay cut comes at the background of zero increments for the public employees. It is a painful but necessary move given the cliff face of a runaway fiscal collapse.  If the government continues on this trajectory I believe it will in the long run bear desired fruits.

It is clear and many might have noted that the effects of Tuesday’s Budget will not be immediate. What it largely did was make it clear that we are going to switch our priorities from sloppy fiscal operations that have already damaged the economy and were likely to wreck it before long, to a sterner and economically viable path.

It is true we need to tighten up now through the austerity measures for a decent tomorrow. There are no short cuts, not magic wands, no maloti dripping from heaven. If we want to become prosperous and have a decent country for our children we have to work for it, and stop messing around. The minister’s business-like budget, designed to fix problems rather than court short-term popularity, maps out the path to prosperity.

Now that the budgetary votes or allocations have been given as key enablers and austerity measures enunciated, it should now be a fundamental principle that the budget turns away from being input driven and focus more on output, results, and impact which invariably mean maximum service delivery and accountability.

Leonard Nyambuya is a Director of Katleho Securities, a Member of the Maseru Securities Market

Summary of the austerity measures