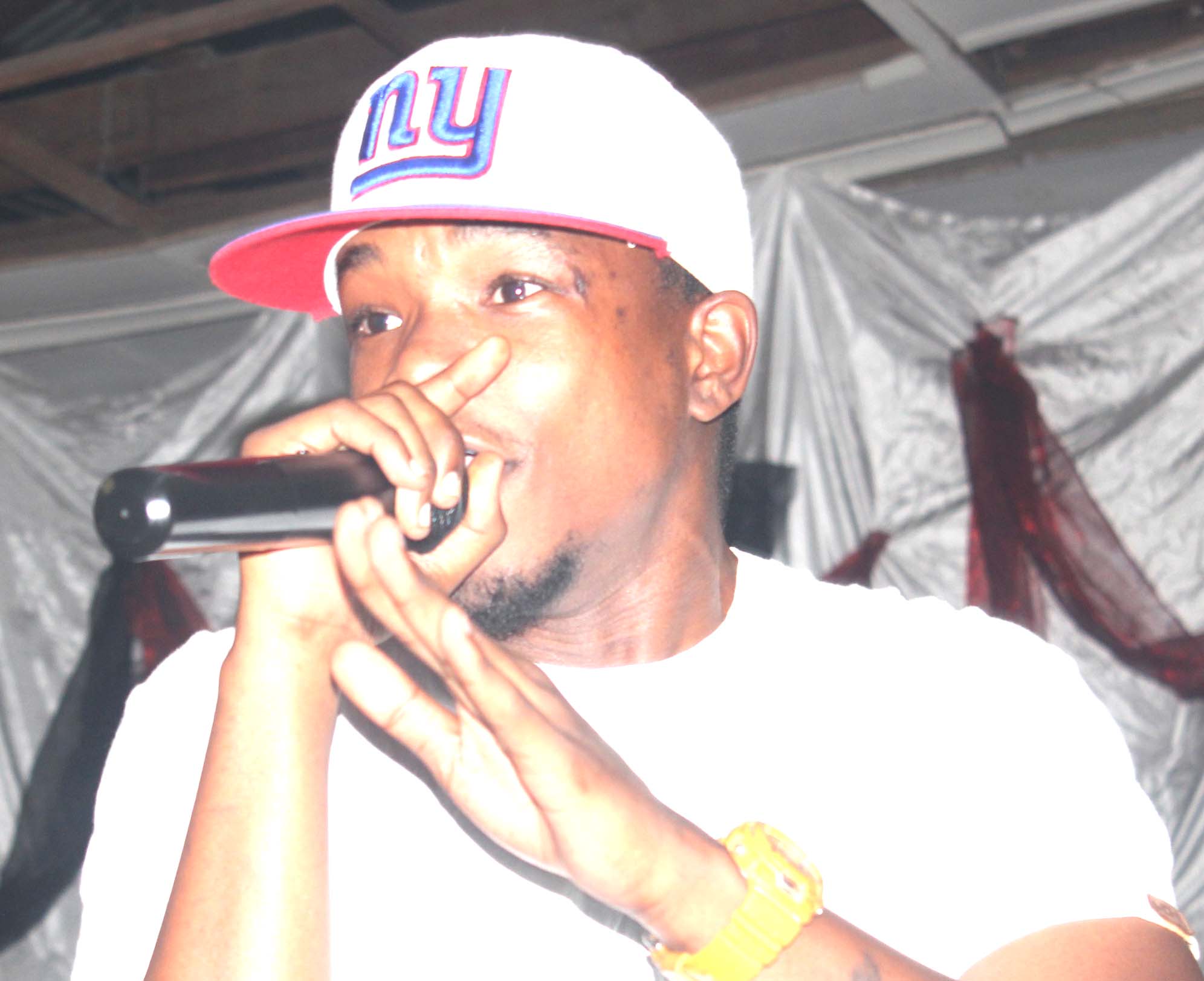 ROMA is slowly but surely becoming a hive of entertainment activity with a National University of Lesotho (NUL) student set to host a show dubbed Varsity Nite in the Netherlands Hall on 25 October.

Going by the moniker Rapxion, the organiser has worked as a news anchor at a local radio station and with entertainment industry veterans like Counter Force.

Speaking to the Weekender this week, Rapxion said as a drama student at NUL, his goal is to uplift the theatre sector.

“Having realised that the arts industry is growing in this country, I found it befitting to try and inspire other people to be involved in theatre, which I can say is an emerging industry,” Rapxion said.

“One other fact is that most people get surprised when they find out theatre is thriving here at the university, so it is through this event that we are trying to let them explore and familiarise themselves with this craft.”

Since Roma is at the heart of artistic activities, he added, people should also use the opportunity brought about by the show to explore the lifestyle and culture that exists there.

“There are various extra curriculum events that take place here in Roma, I am just trying to add value to the students’ calendar in the form of classy entertainment’,” he said.

The event will feature the performances of the likes of Counter Force, Skebz-D, Razor Da Soul, Boots, Mtzuzi, L-Tore, Juvy and the popular newcomer MegaHerts. There will also be a fashion showcase and poetry performances.