The strangers lie in wait for the spoils. 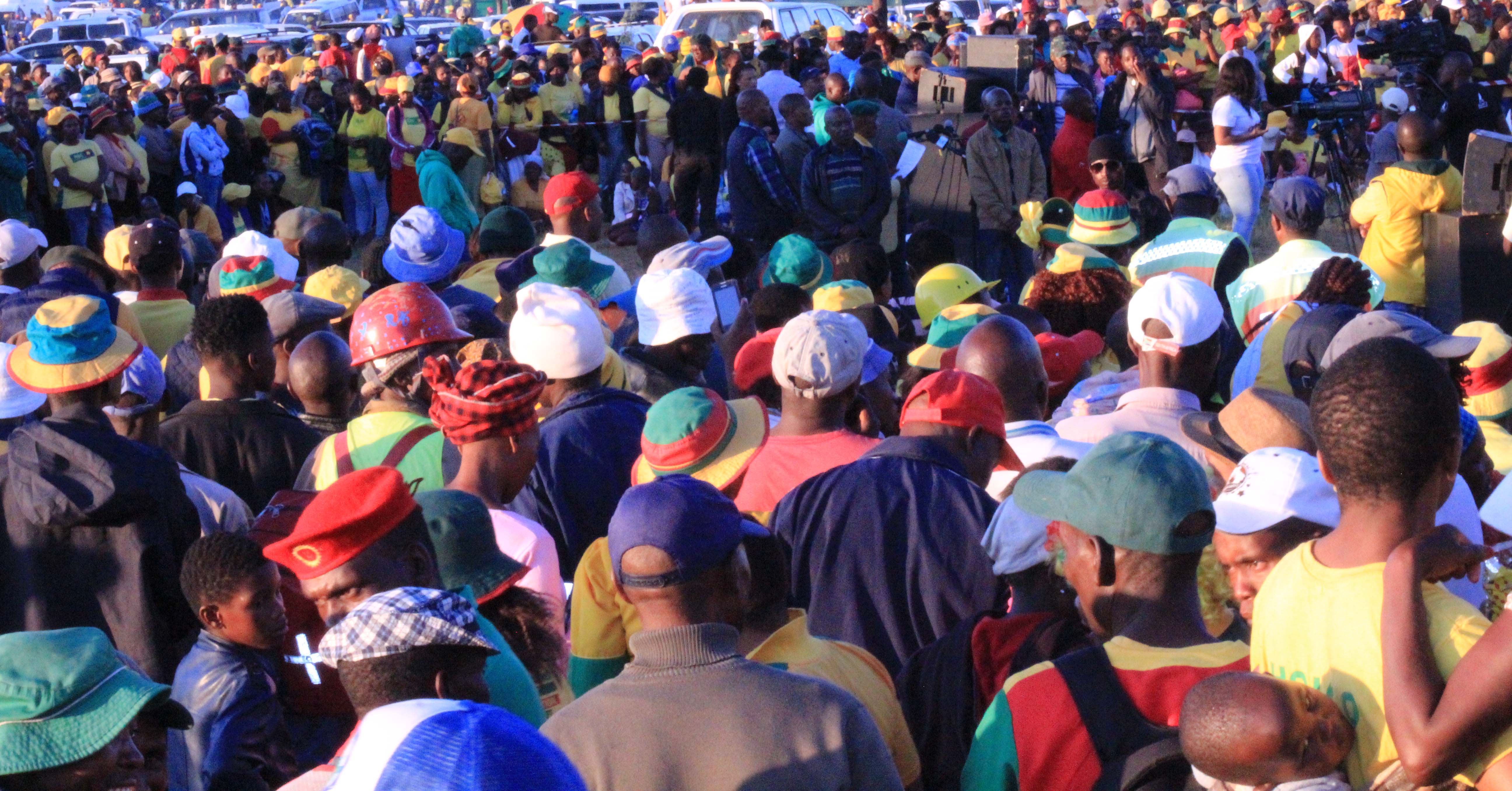 IT is almost two years since the advent of the All Basotho Convention-led four party coalition and it seems the two-year syndrome of governments collapsing in their second year in office is about to strike again.

At about this time last year when we were reviewing the government’s performance as it approached the end of its first year in office, there was a general optimism that the coalition was diligently going about its business and laying the proper foundations which would enable it to see out its five-year tenure.

The leaders had their hands on deck, focusing on and addressing critical issues that had been a source of national concern. Human rights violations by members of the security agencies were dealt with and the government was able to solve the case of the mysterious 2016 disappearance of Police Constable (PC) Mokalekale Khetheng.

His remains were exhumed in 2017 and those suspected of murdering are currently awaiting trial. The government also implemented Southern African Development Community (SADC) recommendations to try those members of the security agencies who were accused of human rights violations and to begin the multi-sector reforms process.

In that first year, it seemed the government could do no wrong and everything that Prime Minister Thomas Thabane and his partners touched would just turn to gold. But that all now seems like a lifetime ago and everything has turned to old. The present reality is that of a party and government that has sadly lost its way.

Critical national programmes of economic development and the implementation of the multi-sector reforms have taken a backseat while the two ABC factions continue to tear at each other like mad dogs in the deadly fight for the spoils which might not still be there when the savage contest is over.

Perhaps the new and old ABC national executive committees have never heard of the African proverb which says that when two brothers fight, it is the stranger who will take over their inheritance. And in this case, when the two factions fight, it is the opposition who stands to benefit.

We would not care about this at all if it were not for the fact that whenever a government collapses, the country is forced to spend millions of maloti in holding snap elections when that money could have been used for development purposes. Every time there is a new government, every development programme has to start afresh with new personnel who lack the institutional memory.

At first it used to be suggested in hushed tones that the ABC could split and the government would ultimately collapse if the warring factions did not resolve their differences. But lately the story is being proclaimed on every mountain top, valley and steeple in Lesotho. Even Dr Thabane now publicly admits that the party and government is headed for collapse and his rivals in the NEC faction that is led by Professor Nqosa Mahao admit as much.

But we wonder why this realisation has not galvanised the factions into finding each other. This is the sensible thing to do and we believe the ABC leaders are very sensible people with the nation’s interests at heart.

We do not want to believe all those mythological Graeco-Roman tales that whoever the gods want to destroy they first make mad. It has been said that those spiteful gods take away the doomed people’s capacities to see and do the logical things to avert disaster.

A recent attempt at reaching an out-of-court settlement was still-born as the parties did not even bother to begin to talk to each other.

Rather, it would seem that like some tragic characters who have been marked for destruction by some sadistic deity, the two factions continue to trudge relentlessly on the path to their own destruction.

If they were gladiators who had to fight each other in the cage for the satisfaction of bloodthirsty spectators, we would understand. But in this case the spectators are an anxious nation which trembles at the mere thought of yet another failed government, yet another costly election and yet another deferred dream on the implementation of development programmes and the multi-sector reforms that are aimed at ensuring lasting peace and stability.

Once again, we appeal to the ABC leaders. We say that since you are able to think and clearly see that neither of you will win this deadly struggle, please choose reconciliation. If not for your own sakes, then do it for the nation.

Referees must pull-up their socks