The rise and rise of the Forex trading mobile app 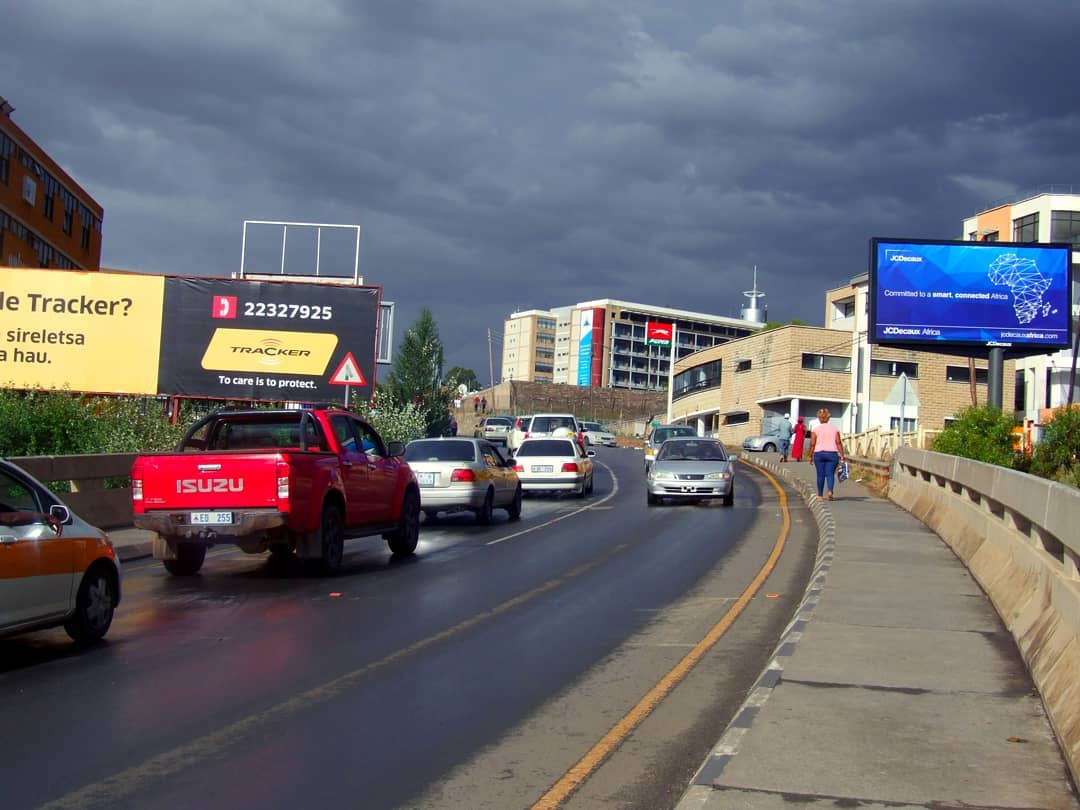 The number of internet users in Lesotho is increasing at an exponential rate. With a growth of almost 10% in 2019 alone, now over 40% of the population is connected. This is coupled with the crazy statistic that there are now more mobile phone connections that people in the country (108% of the total population in case you are wondering).

While this rapid increase in mobile internet is good for checking the news, keeping up to date with Facebook and find out what your friends are up to, it is also being used by a new breed of entrepreneur to make money on the markets.

Much like in neighbouring South Africa, Lesotho has seen explosive growth in the Forex trading industry over the last five years. While many young people are initially tempted by fantasies of getting rich quick (spurred on by scammers and frauds driving cars and waving money around on social media) some go to on find that Forex trading can be provide a decent income stream with the proper risk management.

What has been exceptional about the growth of Forex trading in Lesotho and South Africa has been the number of Forex traders using their phones as their primary trading device. Since the debut of smartphones over ten years ago, conventional wisdom has been the trading on a mobile phone is a risky business. The possibility of distraction, the small screen size, potential drops in internet connection and the temptation to overtrade are all good reasons to keep trading to a computer and an office environment.

But the Forex trading industry is always quick to adapt. Seeing that more young people are using their phones to trade, mobile trading apps have evolved quickly to become almost fully-fledged trading platforms.

While there is still discrepancies between them, the best Forex trading apps for mobile devices always have similar characteristics. The most important of these is a blazing fast execution speed. While trading execution speed on a mobile will always depend on internet connection, having a slow app can be the difference between profit and loss.

The second most important is that trading apps should be as fully functional as possible. While Forex charts on a mobile device are going to be less customisable than on a desktop, most of the features you find on a desktop should be available through the app. Just because a trader is on a phone, does not mean they should settle for a substandard trading environment.

The final aspect of a mobile trading app to look for is stability. Read the reviews of an app before downloading it. If users are reporting crashes, then proceed with caution. It is important to find out if your phone is powerful enough to easily run the Forex trading app you want. Having an app crash just when you are closing a winning trade is every trader’s worst nightmare.

A word of warning: While trading with a mobile app is much easier to do nowadays, it is still a risky idea. Forex trading is tricky enough without adding more risk into the equation. If you can sit down at a desk in a quiet room, with a cup of coffee and your computer, to trade then you may find that you make better trading decisions.