The plot to derail reforms 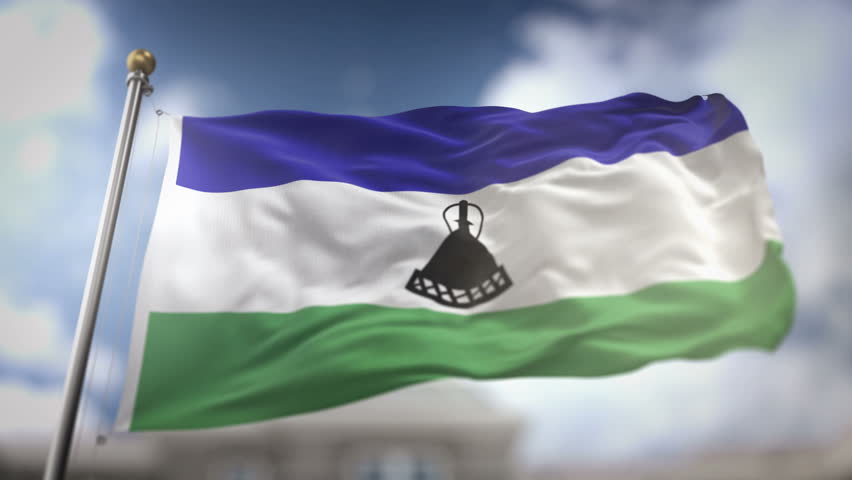 I HAVE always suspected that the Opposition has no intention of embarking in good faith on the reforms route that all people of goodwill in this country are looking forward to and are dedicated to ensuring will get this country out of the chaos we find ourselves in. I did not have to wait for long and my answer came handily in the form of a letter written by Mothetjoa Metsing to, among others, the President of South Africa Jacob Zuma in his capacity as the chairperson of the Southern African Development Community (SADC), the Prime Minister Thomas Thabane, the Executive Secretary of SADC Dr Stergomena Lawrence-Tax and various other stakeholders overseeing the reforms process.

The writing is on the wall. The Opposition is hell bent on going half-heartedly and in bad faith into the crucial reforms indaba. That letter speaks for itself and serves as a clear and unequivocal strategy to scupper the process even before it sees the light of day. The Opposition has an agenda totally at variance with the spirit to heal this country.

That letter by Metsing sends out a strong message to the government and indeed to everyone involved. The pre – conditions set out by the Lesotho Congress for Democracy (LCD) leader and those around him are absolute drivel and the LCD leader knows or ought to know that they can only achieve one thing and one thing alone. Nothing. The ludicrous demands are envisioned to ensure that this country remains in a permanent state of political limbo. This must never be allowed to happen.

The Opposition is actually diverting attention away from the reforms process by carving out a precarious political niche for itself to ensure its survival by making itself relevant to the day – to – day political debate in this country. By so doing the Opposition thinks it can wriggle out of its dilemma post its poor showing in the June 3 2017 poll and work its way into government again. But unfortunately for Metsing and company this strategy is a doomed and hopeless endeavour.

The critical objective is to reverse the status quo and ultimately put in place what the letter refers to as ‘a Government of National Unity’. A proposal as ludicrous as they come but which is crucial to the achievement of their overall agenda. This sham reform process – so the discredited narrative prescribes – will ensure among other things that suspects implicated in gruesome acts of criminality go free. The Commissioner of Police and the Director of the National Security Service (NSS) should be re –deployed (read dismissed) also thunders the letter that no one should take seriously except its ill-intentioned writers.

The bigger picture is to guarantee impunity for people implicated in dreadful acts of unimaginable criminality. The LCD leader must be man enough to come back to this country. In any event the circumstances surrounding his self – imposed exile are murky. It is common cause that Metsing is wanted by the Directorate on Corruption and Economic Offences (DCEO) for allegedly being involved in corrupt activities.

He would like to make the naïve believe that he fled this country because there was some plot to kill him. Nothing could be further from the truth and for as long as that DCEO millstone dangles ominously from his neck whatever he says will forever have to be taken with a pinch of salt. He must first clear his name. Then and only then will we be in position to pay attention to whatever he has to say, if anything.

The demands he is making are just a ruse. And he knows it. The other preposterous pre – condition is that an interim political authority along the lines presumably of the Interim Political Authority (IPA) that was established in the aftermath of the political chaos of 1998 be set up. Metsing cannot eat his cake and have it. He came out of the June 3 election beaten and bruised clutching at the lone constituency of Mahobong and he now wants to surreptitiously manoeuvre his way into power by means other than the ballot box. This is simply a man who wants to rubbish the express will of the people for his own selfish ends.

Metsing – heaven forbid – also wants what he calls ‘politically motivated charges’ against all opposition leaders to be dropped. When the truth that he knows is that nobody is being pursued by the police for anything other than criminality. He also wants, former army commander, Tlali Kamoli and other detainees released and the abandonment of the task team or teams that have seen scores of suspects arrested. This is wishful thinking gone crazy to say the least.

This is the anatomy of a politically destitute man haunted by the inevitable reality that sooner rather than later the long arm of the law will get hold of him. You can run but you cannot hide Metsing. The demands that you are making are wastepaper stuff. Everyone involved in the reforms process must dismiss this lunacy. Even engaging to try and get to the bottom of this perverted thinking will simply be a waste of taxpayers’ money when there are more pressing issues we ought to be focusing upon. Metsing is contemptuous of the nation.