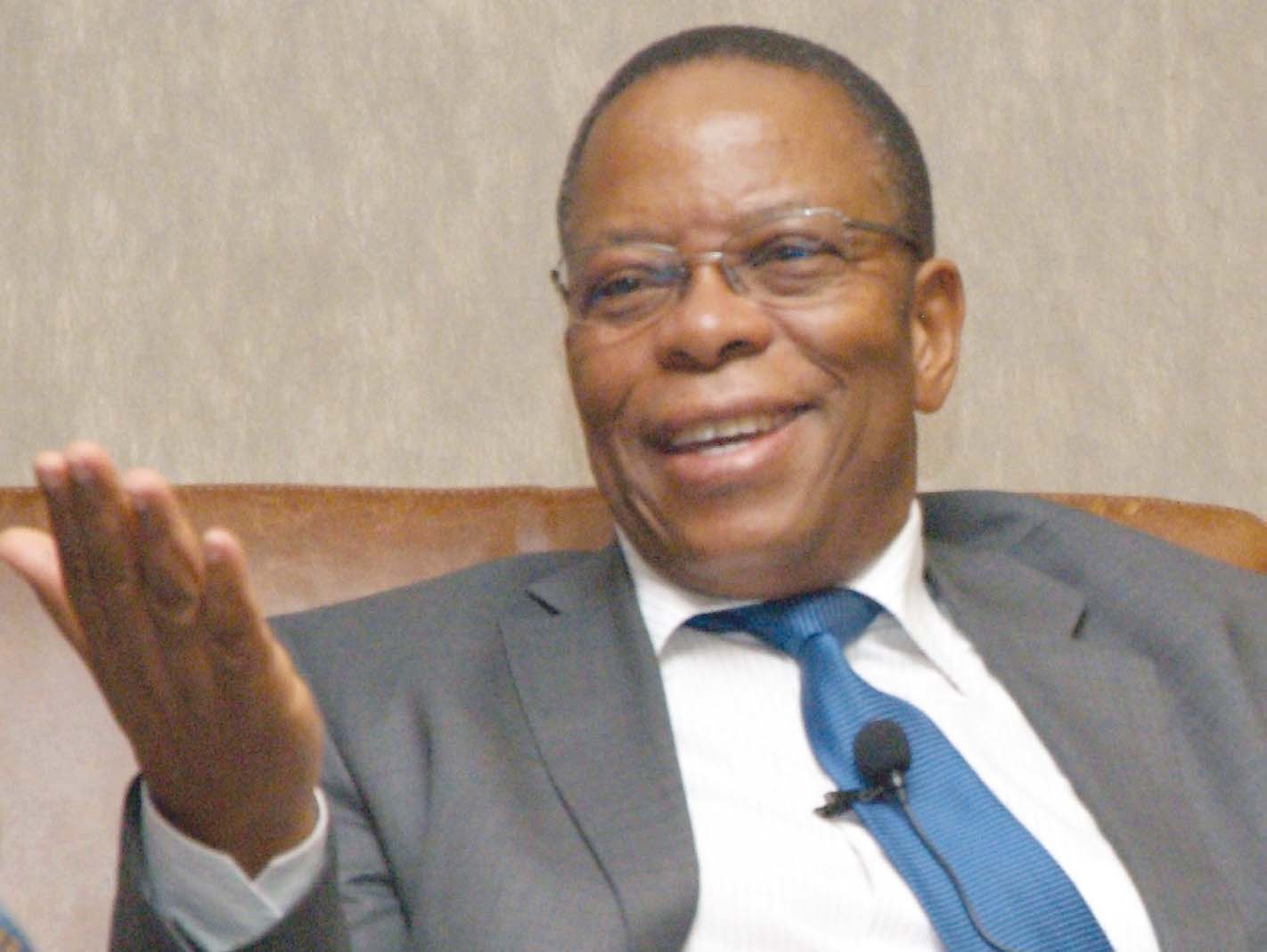 However, the case, which was before the High Court, took a new turn this week when the prosecution announced it had reached a plea bargain with Mr Khethisa, Mr Moshoeshoe and Civa Innovations (Proprietary) Limited.

According to the deal, Mr Khethisa, Mr Moshoeshoe and Civa Innovations had agreed to plead guilty in return for a lenient sentence.

After the announcement, the prosecution, through Senior Counsel Guido Penzhorn, applied for Dr Thahane to be tried separately from his co-accused.

However, Dr Thahane’s lawyer, Senior Counsel Dumisa Buhle Ntsebeza, argued his client could also have been given a chance to plead to the two fraud and bribery charges he was facing.

In response, Advocate Penzhorn told the court he was withdrawing the charges against Dr Thahane because he was aware the former minister was going to plead not guilty as indicated by his lawyer.

But Advocate Ntsebeza further argued Criminal Procedure and Evidence provisions required that if the prosecution intended to discontinue the trial, it should do so in writing.

The prosecution, he added, was only withdrawing the charges because it was not ready to lead  evidence against Dr Thahane if he pleaded not guilty.

“This is an abuse of process.

“If this withdrawal is intended to be a temporary measure and deny the accused his right to a fair trial, then we reserve the right to exercise our right.

“The Director of Public Prosecutions (DPP) should discontinue, in writing, any criminal proceedings,” Advocate Ntsebeza argued.

He further argued if the charges were reinstated at a later stage, he might consider applying for a permanent stay of prosecution.

However, Advocate Penzhorn said the prosecution was not discontinuing the case but withdrawing the charges against Dr Thahane.

Presiding judge, Justice Molefi Makara, said of the prosecution’s decision: “Discontinuance can only be done after the accused has pleaded, but withdrawal can be exercised by the DPP before the plea is tendered.

“Technically speaking, the Crown was entitled to withdraw the case at that stage before the accused tendered the plea.

“Had Accused One tendered his plea, the prosecution was obliged to field its witnesses. If it failed to do so, the accused would be entitled to acquittal.”

However, the judge expressed concern that the prosecution was not ready to continue with the  case against Dr Thahane.

“This case has been characterised by a number of postponements and at some stage, it was clear the crown did not have evidence.

“It was clear that the accused was arrested even before investigations were completed.

“Bringing a person to court and being character-assassinated by the media is torture by its nature.”

However, the judge also said there was “nothing technically wrong with the crown making the intervention it did”.

The judge further made the plea bargain by Mr Khethisa and Civa Innovation an order of the court.

Meanwhile, Mr Moshoeshoe’s charges were withdrawn as part of the plea bargain, while Mr Khethisa was fined M30 000. Failure to raise the money would see him spend 12 months in prison.

In addition, Civa Innovations (Pty) Ltd was ordered to compensate the Lesotho government with M6,5million. This was the amount the company fraudulently received from the government in relation to the project in question.

The court also ordered that if the company failed to pay the money, it should forfeit its assets equivalent to the said amount.

According to the charges, Civa was awarded a contract on 29 April 2010 by government, for a wool and mohair project, in contravention of the country’s procurement regulations.

The charges were first preferred against Mr Khethisa, Civa and its director in October 2013.

Dr Thahane joined the case later that year as he was not present when it was first remanded in October 2013.

According to the charge sheet, Dr Thahane and his co-accused were facing two counts—fraud and bribery.

The fraud charge reads: “On or about the 29th April 2010 or thereafter in the district of Maseru, the accused, sharing a common purpose, unlawfully, deliberately and with the intent to defraud, represented to the government of Lesotho or the Ministry of Finance and Development Planning that an agreement entered into between the Ministry and Accused Three (Civa Innovations Management {Proprietary} Limited) on 29 April 2010 in respect of Wool & Mohair Product Development, complied with the Public Procurement Regulations of 2007. This was done with the intention that the ministry should act upon the said misrepresentation to its prejudice and to the prejudice of the government of Lesotho, by paying to the accused three sums totaling M8 379 070.50; M9 772 000.00 and M915 596.85 and did thus commit the crime of fraud.”

On bribery, the charge sheet reads: “On a date unknown to the Crown but before 29 April 2010, Accused Three (the company) and Four (company director Moshoeshoe) corruptly offered a consideration to Accused One (Thahane) and Two (Khethisa), who corruptly agreed to accept such consideration in return for action in their official capacities as public officials—Accused One in his capacity as Minister of Finance and Development Planning and Accused Two as Principal Secretary.

“Such action by Accused One and Two was facilitating a contract between the government of the Kingdom of Lesotho, on the one hand, and Accused Three on the other, on 29 April 2010, in respect of Wool and Mohair Product Development. Such consideration was in the form of a share in the proceeds of funds received by Accused Three in respect of such contract.”