Thahane back in court over M24m fraud case 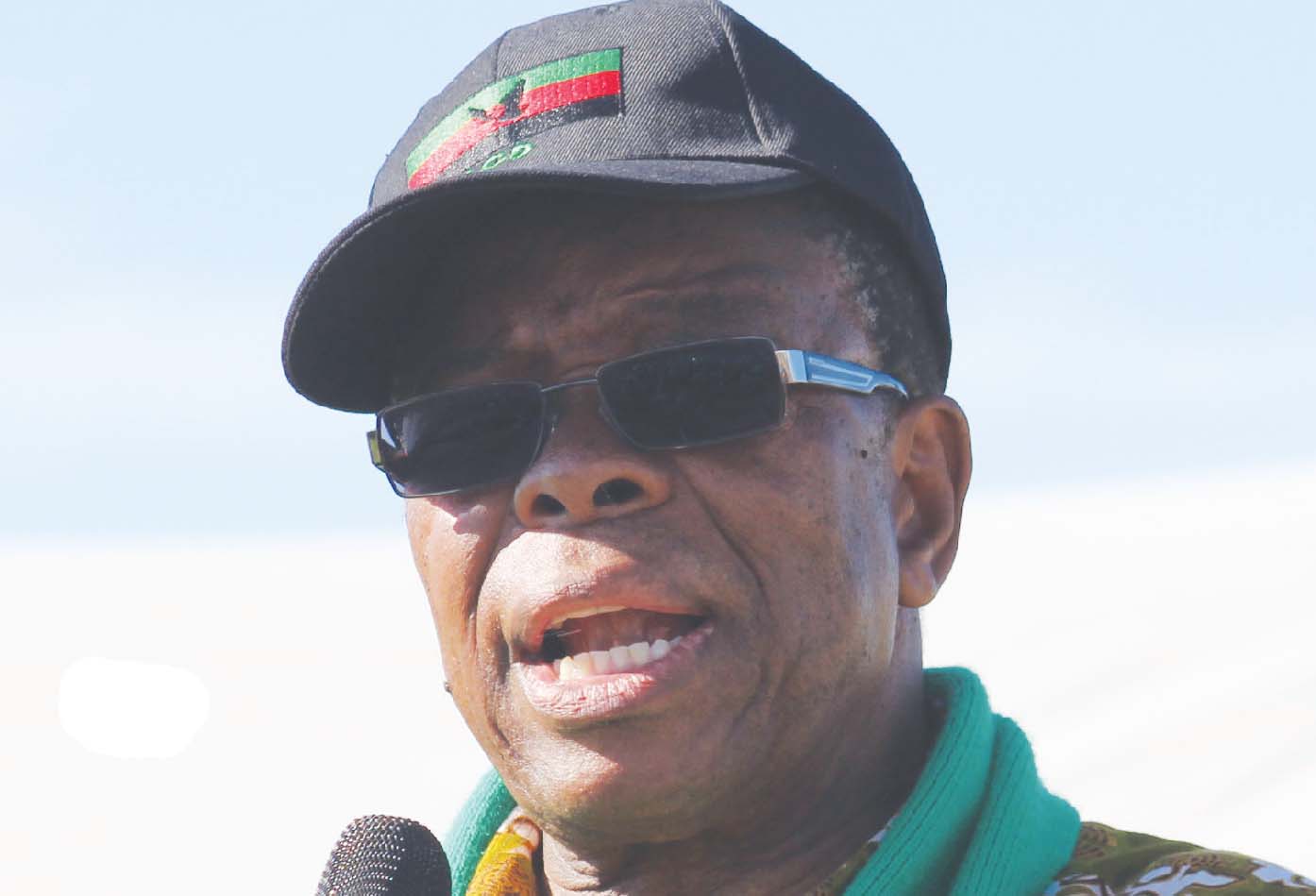 ACTING Chief Justice Tšeliso Monaphathi has ordered the prosecution to provide former Energy, Meteorology and Water Affairs Minister, Timothy Thahane with statements of potential witnesses in a criminal trial he is facing in the High Court.

Dr Thahane is facing two counts of fraud for allegedly swindling the government of over M24 million in 2008 when he was still the Minister of Finance and Development Planning. The case, which relates to the Block Farming Project, was before the High Court for the first time on Tuesday this week, for the date of the hearing to be set.

However, the 12, 13 and 14 November 2014 dates which had been suggested by both prosecution and defence lawyers were not confirmed after Dr Thahane’s lawyer, Attorney Qhalehang Letsika, told the court that the state had refused to give his client the witnesses’ statements.

Justice Monaphathi then ordered the prosecution to provide Dr Thahane’s lawyer with the documents in question as it is the accused’s right to have such statements.
According to Justice Monaphathi, the prosecution’s reasons for refusing to provide the statements as requested were “vague and not genuine”.
The judge made this observation after the prosecution had argued that if certain documents and statements were released to Dr Thahane, ongoing investigations pertaining to other people the crown did not disclose, might be jeopardised.

“This reason is ingenious and I don’t accept it. Why don’t you give him photocopies and keep the originals?
“This issue of statements doesn’t make any sense to me. It is not his business if the statements also involve a different case. It is his right to have those statements so that he can prepare for his defence.
“This matter is postponed to 1 September to enable the crown to deliver statements to the accused and that date is only for mention. And on that day, I may end up confirming those dates that have been suggested. At the moment those dates are provisional,” he ordered.

Meanwhile, according to the charge sheet, on 6 June 2008, Dr Thahane allegedly misrepresented to Standard Lesotho Bank that then Prime Minister, Pakalitha Mosisili and then Minister of Agriculture Ralechate ‘Mokose, had endorsed the Block Farming Project for vegetable farmers of the Temo-‘Moho, Mpharane Agricultural Association of Leribe, resulting in government losing M18 092 587.50.
The second count relates to Dr Thahane’s alleged misrepresentation to Standard Lesotho Bank that fuel supplied to Temo-‘Moho, worth M6 076 502.68, was payable by the financial institution to the suppliers, Engen Lesotho Limited.

However, the state argues M4.8million had already been paid out to Temo-‘Moho by the individual farmers and Dr Thahane was aware of this.

Dr Thahane, who was not present in court this week, made his first appearance in the Maseru Magistrate’s Court on 4 November 2013 and was allowed to go home after paying M10 000 bail and M100 000 surety.
The former minister was also ordered to report to the Directorate on Corruption and Economic Offences (DCEO) investigators every last Friday of the month, as part of the bail conditions.