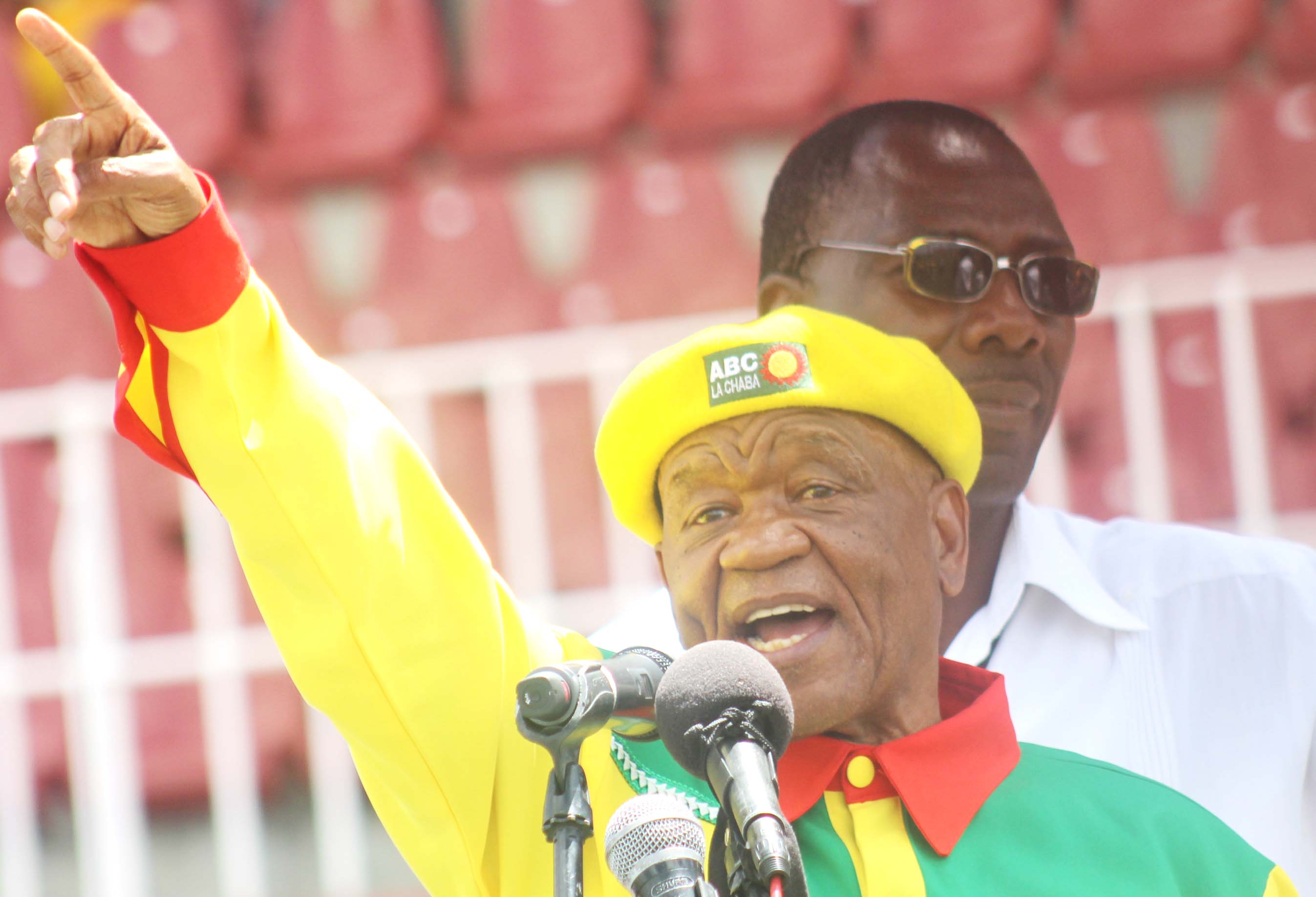 ALL Basotho Convention (ABC) leader Thomas Thabane has urged the party faithful to prepare for elections “soon” in light of Prime Minister Pakalitha Mosisili’s vow to call for fresh polls in the event of a no-confidence motion on his government.

In a telephonic address to thousands of ABC supporters during a rally held on Sunday in Ha Tšosane, Dr Thabane said the party should mobilise its structures to ensure it is not caught flat footed in the event of snap polls.

With the National Assembly scheduled to be reconvened on 24 February 2017, the opposition bloc, of which the ABC is the biggest party, intends to pass a no-confidence motion on the seven-party coalition government.

However, Dr Mosisili has not taken the moves to unseat his government lying down, with the premier vowing to dissolve parliament and call for fresh elections in the event the no-confidence motion is successful.

In his address, Dr Thabane told ABC supporters their party membership was not enough to ensure victory in elections, adding they also needed to be registered voters.

“An ABC card on its own is not enough to help us win the election should Prime Minister Mosisili decide to call for polls — of which I wouldn’t be surprised if he does,” the veteran politician said.

“He might call for elections anytime from now. That is why buying your party membership cards is not enough if you have not registered as a voter with the Independent Electoral Commission.”

Dr Thabane also touched on the recent departure from the party of his erstwhile deputy, Tlali Khasu, and Motimposo constituency member of parliament, Pitso Maisa.

Mr Khasu had been suspended from the ABC’s National Executive Committee for three months by Dr Thabane on 17 September 2016 for allegedly castigating the former premier over a local radio station. After the Peka constituency legislator failed to overturn the suspension through protracted court challenges, he decided to leave the party.

Dr Thabane accused Messrs Khasu and Maisa of being “ungrateful” in leaving the party despite all he had done for them.

“Their departure is a lesson for me to never trust anyone!” the ABC leader thundered.

“I really went out of my way to assist those two, and even took Maisa to the Prime Minister’s Office when I was in government even though he had no qualifications.”

Dr Thabane, who has been in self-imposed exile in South Africa since May 2015, also said his return was imminent. Along with BNP and RCL leaders Thesele ‘Maseribane and Keketso Rantšo respectively, Dr Thabane sought refuge in South Africa in May 2015 saying they feared for their lives.

The opposition leaders said they had been alerted of a plot to kill them by the Lesotho Defence Force (LDF). However, the LDF has consistently denied the allegations.

“I don’t intend to rot here in the Free State, so don’t be surprised as I will be coming home very soon whether some people like it or not.”

He also urged the party’s leaders to apply themselves in bettering the lives of Basotho.

“Let’s keep our promise and stick to our manifesto of doing away with corruption and poverty because our card-carrying members are the ones bearing the brunt of underdevelopment. If we can’t deliver on that, I would suggest we step aside and give more determined people the chance to do so,” added Dr Thabane.

In his remarks, ABC Chairman Motlohi Maliehe said the party was working towards winning “at least in 70 constituencies” out of the 80 on offer.

The Butha-Buthe constituency legislator also emphasized the ABC’s alliances with other opposition parties started and ended in parliament.

“We are going to form the next government whether some people like it or not,” he said.

“However, whatever alliances we have with other parties remain and end in parliament.”

Commenting on Dr Thabane’s remarks on his leaving the party, Mr Maisa said he was not surprised.

“It is the norm in any divorce for the parties to speak ill of each other. I, however, don’t understand the relevance of him mentioning the issue of qualifications since I never pretended to have them,” Mr Maisa said.

“It is really sad for him to mention that issue because most of the people supporting Ntate Thabane are illiterate. So, I don’t understand the kind of message he is trying to relay to his followers.”

He added: “His remarks were merely the rumblings of an old angry man, and I don’t think there is any need to respond to them any further.”

For his part, Mr Khasu said: “What was Ntate Thabane expecting when he suspended me? He tends to have a conveniently short memory. All his utterances on me are hypocritical because he even said on one local radio station that he never needed me. So I don’t really understand why he is surprised that I left.”