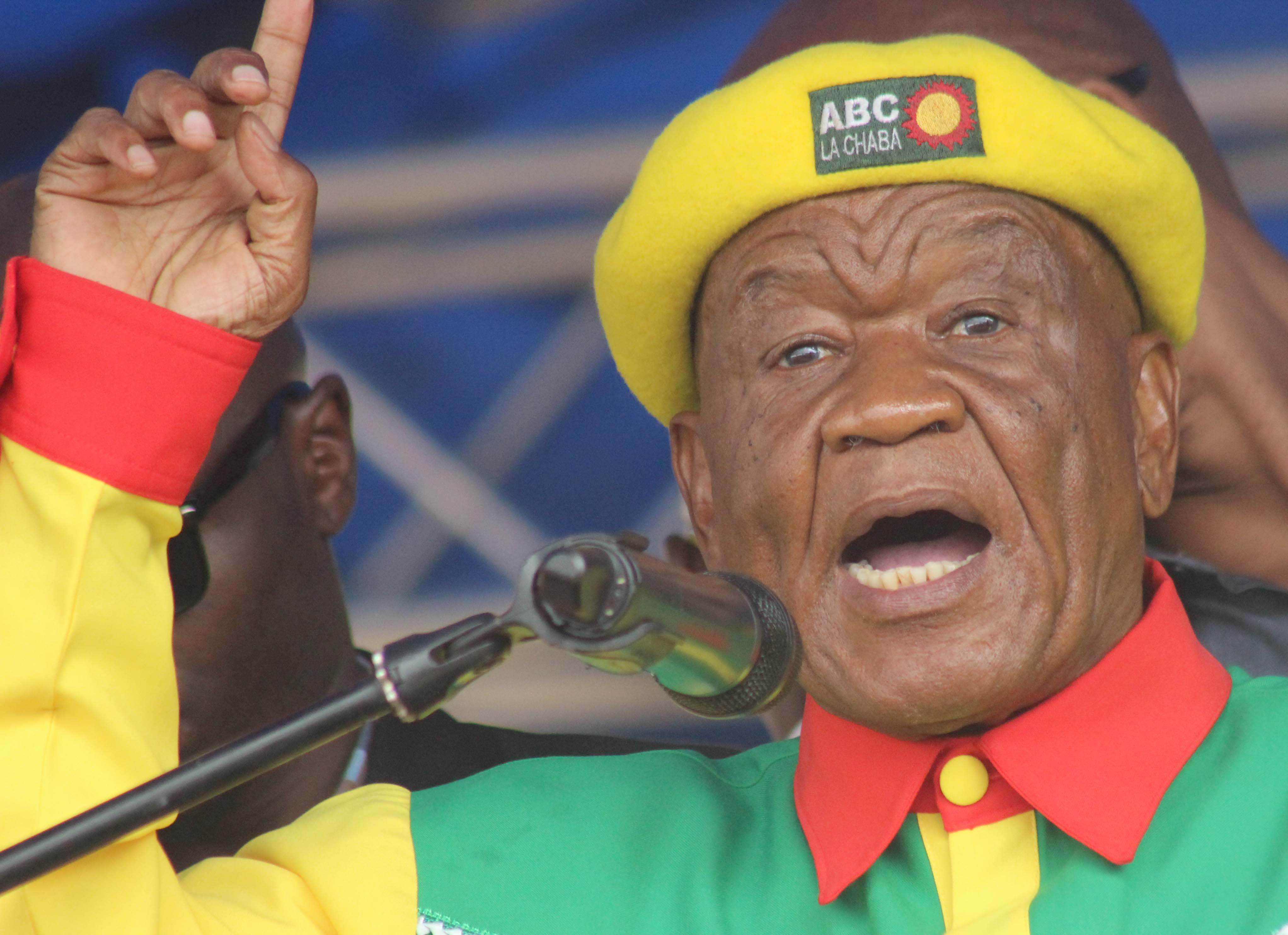 FORMER Prime Minister Thomas Thabane has given his ruling All Basotho Convention (ABC) three weeks to decide whether or not they want him to remain as party leader.

Addressing supporters in his Abia constituency, Mr Thabane, accused the party’s national executive committee (NEC) of side-lining him in the administration of the party by not inviting him to its meetings.

He said he was therefore giving all the party structures from the NEC, women and youth leagues just three weeks to decide if they still wanted him to remain the party leader.

He subsequently explained his weekend remarks yesterday by telling the Lesotho Times that he was prepared to lead the party to the 2022 elections but only if the NEC changed its ways and began to afford him the respect he deserved.

“Ntate Thabane is an elderly person who easily forgets. He was reading from a prepared speech on Sunday and he forgot to write in that speech that he has always been invited to meetings.

“It is not true that he is not invited to meetings, he just forgot those invites,” said Mr Hlaele.

Mr Thabane and the ABC’s NEC have been at loggerheads ever since the former premier rejected Professor Nqosa Mahao’s February 2019 election as deputy leader.

The majority of NEC members backed Prof Mahao and the ensuring power struggle resulted in Mr Thabane being forced to step down as premier in May 2020. He was replaced by former Finance Minister and ABC MP for Thetsane, Moeketsi Majoro.

In the aftermath of his ouster, Mr Thabane has used every public occasion to berate the ABC’s NEC for allegedly ill-treating and side-lining him from its meetings despite his status as the party leader.  He has also indirectly attacked Dr Majoro as a “small boy” without using his name.

His Sunday address to his supporters in his constituency was no different. He repeated the same accusations and gave the party structures three weeks to decide whether they still wanted him in charge.

“I inform you ABC members that I cannot recall the last time I met with the current national executive committee of the ABC,” Mr Thabane said.

“I must indicate that I am giving all the constituency committees, women’s and youth league committees, branches and all of you just three weeks to decide if you still want me to stay.

“After three weeks, all of you must tell me if you prefer that I remain an NEC member. I say this from the bottom of my heart because I love Kobotata (ABC) and Makobotata (ABC members),” Mr Thabane said.

Asked to explain his weekend comments, Mr Thabane yesterday said he had decided to speak to the party structures and members as a parent speaking to his children.

“There has been some naughty behaviour which any adult could not tolerate. I decided to talk to my children because none of them is my age, they are your age-mates and some of them are the age-mates of some of my children.

“So, I was disciplining them as their elder, indicating that if they have reached a position where they cannot be controlled by an adult, they should be clear and communicate their position to me so I can part ways with them,” Mr Thabane said.

He also expressed disappointment at what he said was the party’s failure to heed his instructions to engage in an orderly process to choose his successor.

“I made a decision to cut my tenure short because I wanted to rest so that young people can take over. I told them to caucus and decide on a name amongst themselves to succeed me but they went and did their own thing.

“I am shocked at what they did. Are they punishing me for giving them a chance to run with the baton? Each and every one of them wants the position for themselves and there are squabbles over that position.

“I maintain that they should give me a name, allow us all to discuss the name or names that they forward to me so that when I bless a name, they do not accuse me of forcing their hand and doing as I please without their input.”

He said he was still prepared to lead the party into the 2022 elections but only if the ABC refrained from what he said were its current unprincipled ways.

He did not say whether leading the party into the next elections meant that he wanted to reclaim the premiership in the event of the ABC winning the 2022 polls.

Some party sources have said Mr Thabane regrets quitting and he is now working to reassert his control over the party he formed in 2006, failing which he and his loyalists could form a new coalition or even new party with the AD.

AD officials have become a common presence at his functions and on Sunday some senior officials like the opposition party’s Senator Mokoto Hloaele attended the Abia meeting.

Mr Hloaele was even given a platform to speak and accused the DC of using its position in the coalition government to parcel out jobs to its supporters.

Similar accusations have been levelled by the ABC’s Qoaling MP and fierce Thabane loyalist Chalane Phori. Mr Phori has even publicly announced a campaign to mobilise ABC MPs to abandon the governing coalition and forge a new one with other parties including the AD.