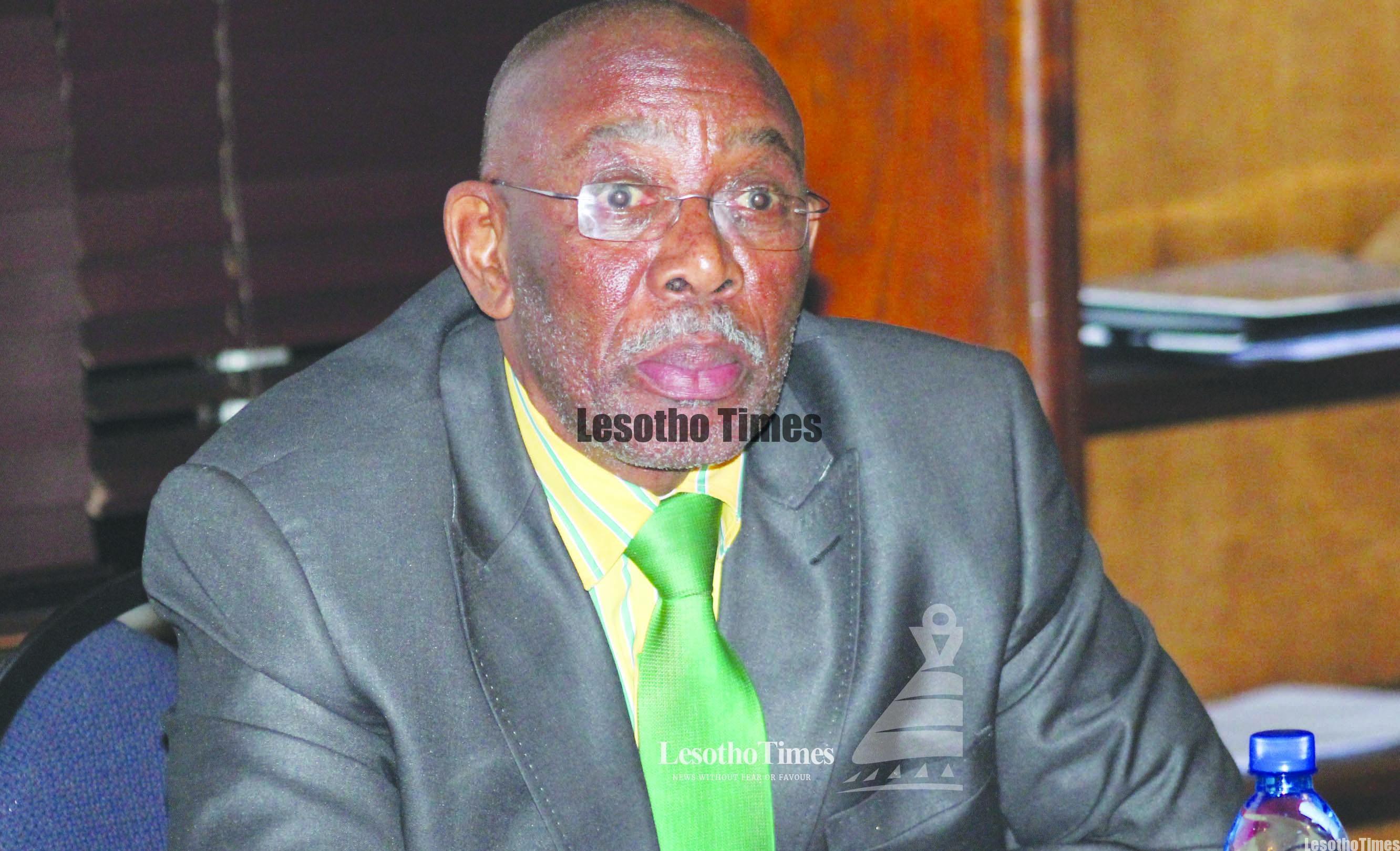 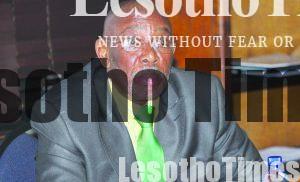 Speaking at his party’s rally in Kolo, Thabane implored his Correctional Services and Law Minister Mophato Monyake together with the Justice, Constitutional Affairs and Human Rights Minister Advocate Haae Phoofolo, to ensure the courts delivered justice speedily to the people.

“We need to talk to our judges on the bench about the need to speedily deliver justice to our people,” Thabane said.

“If there is a need to augment their capacity we should bring in the retired judges.”

He said on his part, the police would from now on be making substantial arrests of criminals and if on the part of the judiciary there is a shortage of judges or magistrates then he would talk to the minister of finance “to give us money for the more magistrates and judges to be sworn in,” Thabane promised.

Lesotho’s courts are clogged with a huge backlog of cases waiting to be heard owing to shortage of judges.

He said it is imperative for all criminals to be having their cases heard and decided speedily and all the guilty be imprisoned.

He further implored the correctional services authorities to ensure that there are no cases of prison breaks on their guard.