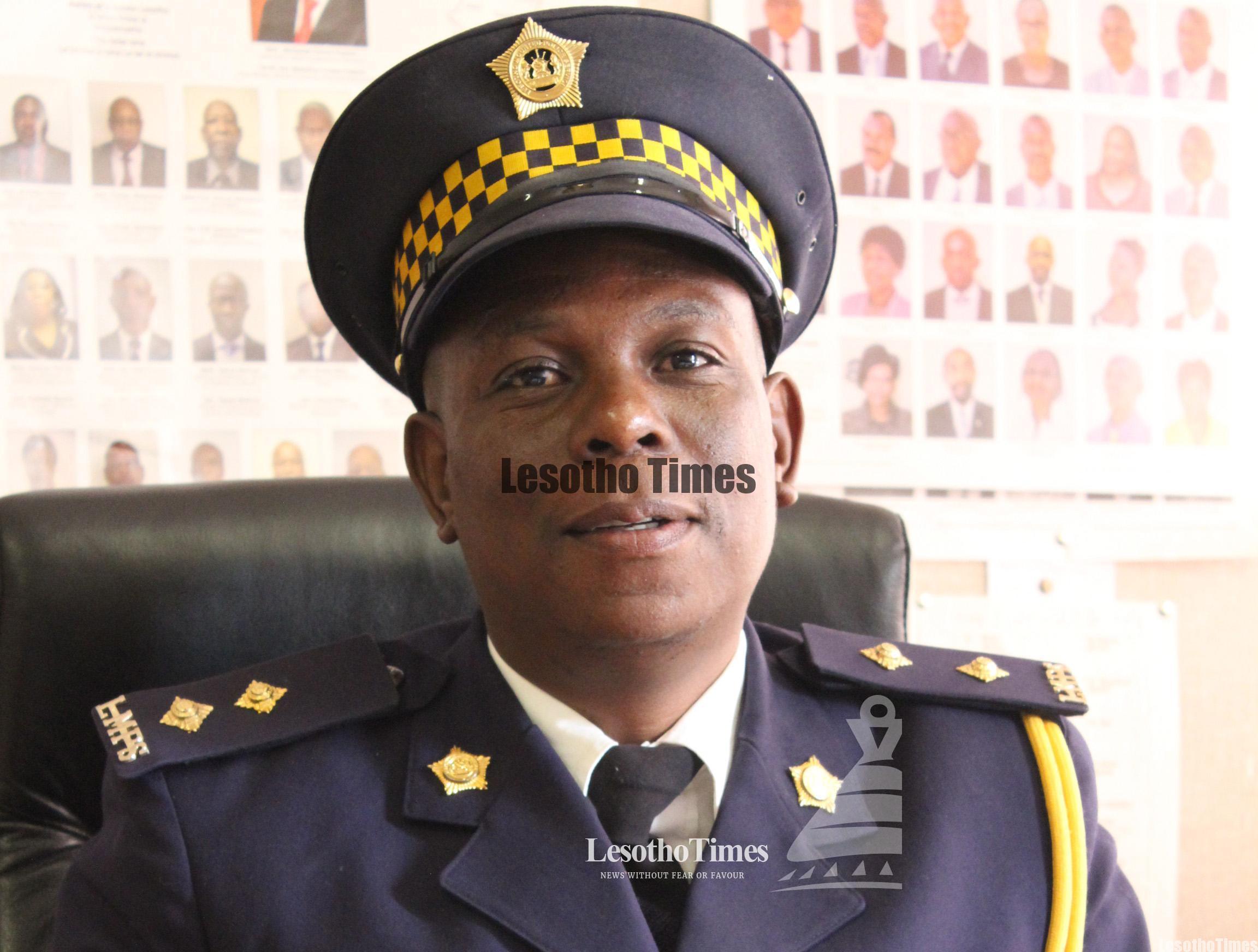 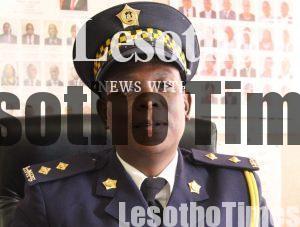 MASERU — A Mohale’s Hoek man is suspected to have repeatedly raped and impregnated a 15-year-old girl over a period of two years and forced her to have abortions.

The 45-year-old man who is the driver of a school bus that ferries the girl to school is suspected to have had an affair with the teenager.

“It was reported that the suspect had been raping the victim since 2011.

“The girl fell pregnant in May this year and the suspect took her to some surgery to do an abortion,” Ramarikhoane said.

“After terminating the first pregnancy the suspect continued sleeping with the girl and he impregnated her again,” he said.

He said around September the teenager fell pregnant for the second time.

The suspect gave the victim money to go and terminate the second pregnancy.

The girl went to the surgery where she had had her first abortion but this time the girl did not have enough money to pay the service so she left her mobile phone promising to come and settle the balance.

When she failed to settle her bill after a few days, workers at the surgery went through her phone to contact her relatives.

They called her sister and informed her that her sibling had an outstanding balance at their surgery.

When her sister inquired she found out that the girl had gone there for an abortion.

The victim apparently came forward and revealed that this is the second pregnancy she had terminated.

The sister together with the girl reported the matter to the police.

The suspect has not yet been arrested as police continue to investigate the case.

According to Penal Code Act, 2010 a person who does any act that brings about the premature termination of pregnancy in a female person with the intention of procuring a miscarriage, commits the offence of abortion.

It further says that it shall be a defence to a charge under this section that the act intended to terminate pregnancy was performed by a registered medical practitioner.

Abandoned baby dies on the way to Bloemfontein

When one is neither male nor female