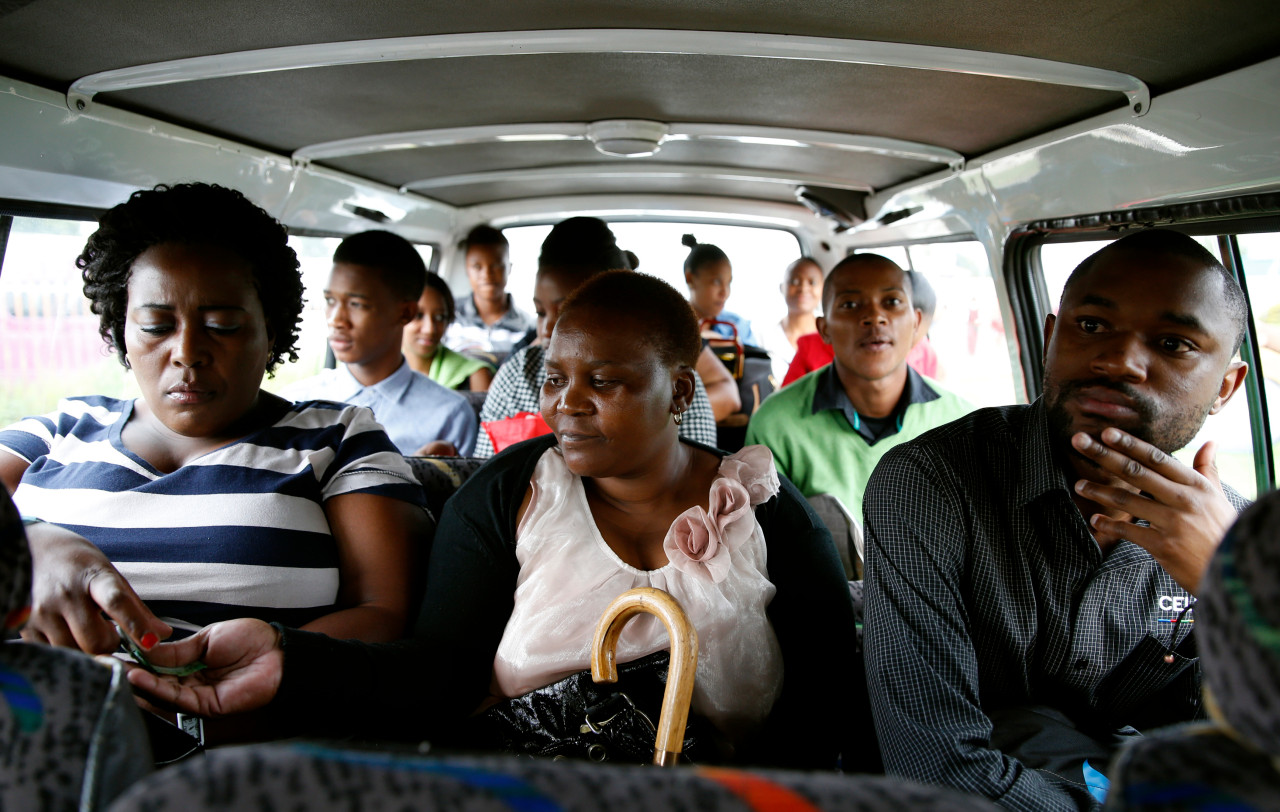 PUBLIC transport operators across the country will today and tomorrow embark onto a strike to push the government to either allow them to load them to load their vehicles to full capacity or provide them with a Coronavirus (Covid-19) relief subsidy.

The operators had earlier this month said they would strike on 21 May 2020 but later moved the strike to today “so that it can have maximum impact during the month end”.

When Lesotho’s lockdown started on 30 March, it ordered that taxis must carry a reduced number of passengers in adherence to the World Health Organisation’s (WHO) social distancing protocols to limit the chances of spreading the Covid-19.

The taxi operators argued that they were incurring serious losses because of a government directive that they should carry nine passengers in 15-seater taxis, three passengers in 4+1 cabs and 13 passengers in 22-seater buses. Bigger busses that have a capacity of 65 passengers are restricted to carrying only 35 people.

However, the taxi operators say they are incurring exponential losses in the current arrangement. They say they are losing M45 per trip and M360 daily (for eight trips) for every 15-seater taxi. The figure adds up to M10 800 monthly.

They also want the government to address the exponential rise in the service fees for the transport industry. Among the costs, they said the cost of obtaining new number plates had increased from M60 to M400, while the fee for fitness testing increased from M90 to M360.

Maseru Region Transport Operators (MRTO) chairperson Mokete Jonase yesterday told the Lesotho Times that they would withdraw their vehicles from the streets today and tomorrow.

He said the strike would run intermittently after every two days until the government addresses their concerns.

“Since engaging the government last week, we have not received any response, so we are going ahead with the strike,” Mr Jonase said.

“The representatives of all transport operators met last Friday and resolved to start the intermittent strike from 28 and 29 May, and then 1 and 2 June 2020 the following week if the government does not respond to our concerns.”

He said they moved the strike from 21 May on realisation that it was a public holiday hence the strike action would not have any significant impact.

Teboho Kahlolo, another transport operator said they were losing M45 per trip and M360 daily (for eight trips) for every 15-seater taxi. The figure adds up to M10 800 monthly.

Contacted for comment yesterday, the newly appointed Minister of Transport, Tšoeu Mokeretla, said he was yet to be briefed about the transport operators’ concerns and could only comment at a later stage.