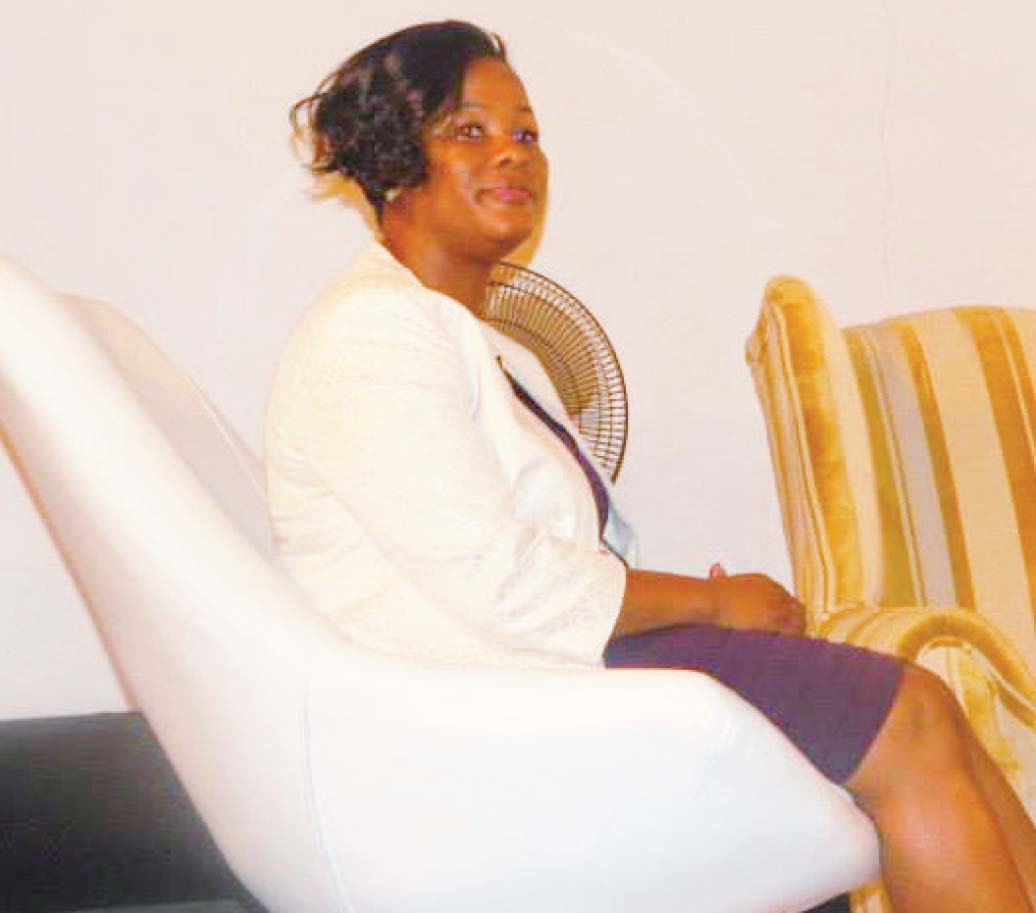 In his advice, Tšenoli empha­sised the importance of guiding children when they are making career-decisions, insisting failure to do so often leads to a lifetime of frustration.

“It is important to guide children about the right career-paths to fol­low because most of them tend to pursue careers based on what oth­ers would be doing, and not actu­ally following their dreams,” said Tšenoli.

“But choosing the right profes­sion is not easy; there are certain issues which one has to consider. The first thing to ask yourself is does your passion lie within the scope of the dream you want to chase and secondly, how good are you at making it a success.

“The bottom line is, follow your passion, not money. You will not be making more money if your heart is not in the project at hand.

“We have seen so many people change professions along the way when they realise those jobs are not their real calling.”

Tšenoli further noted one’s dream has nothing to do with his or her background.
“It is not about where you are from but where you are headed. Your future does not lie in your parents’ hands; they have lived their lives and now it is your turn to chase your dream.”

Several professionals who had been invited to speak at the show also gave their testimonies regard­ing the importance of choosing the right career, while also telling the audience about the challenges they have experienced along the way.

Some of the testimonies were so touching they left the audience in tears, among them Rethabile Tšiu.

Tšiu told the Weekender: “Af­ter completing high school, most of us tend to choose courses based on our results or what our parents want us to be. I consider myself a victim here because I ended up learning Civil Engineering simply because many successful people I knew had studied it. But I realised when I was in second year at the university that my passion was not really in engineering. It is only af­ter this seminar that I realised that I want to pursue journalism,” he said.