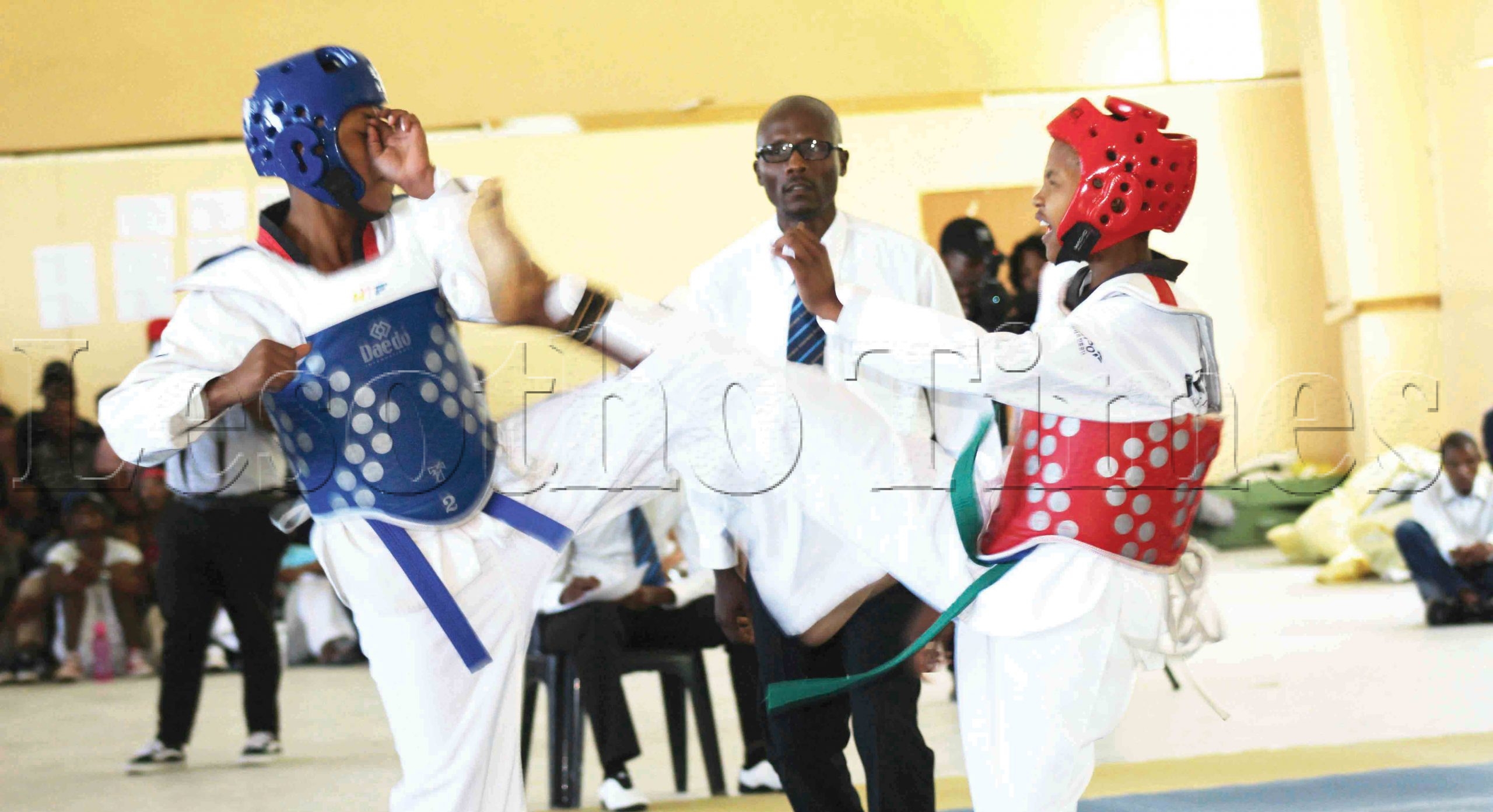 NINE taekwondo clubs will not be eligible to participate in the next Lesotho Taekwondo Association (LTA) Annual General Meeting (AGM) and the elections.

This after the High Court recently ruled that the said clubs are not eligible members of the association as they never applied for membership while some had their memberships terminated.

Three taekwondo clubs’ caretakers and one club on 27 November 2020 filed an urgent application in the High Court seeking an order to stop the LTA from holding an annual general meeting (AGM) to remove the above-mentioned sides from the list of clubs entitled to take part in the AGM.

The court ordered the LTA to recompile the list of clubs that will participate in the AGM with exclusion of the said non-members clubs.

“The list of taekwondo clubs submitted by the 1st respondent (LTA) to the 2nd (LSRC) and 3rd (LNOC) respondents reflecting the clubs that are entitled to participate at the AGM and consequently the elections of the 1st respondent’s committee is declared null as far as it includes clubs whose membership has been terminated and never renewed,” reads part of the high court judgement.

“The 1st respondent is ordered to recompile the list of clubs to participate in AGM excluding the said non-members in accordance with the constitution.”

The applicants also want the LTA to use a list of teams that participated in the 2017 AGM citing that during the term of the outgoing committee, only three clubs (New Millennium, Police Training College and Leshoboro) officially applied for membership.

LTA acting president Nthati Theko said they are ready to abide by the court’s orders. She also revealed that the AGM will be held on 16 January 2021 while the date for the elections is still to be decided.