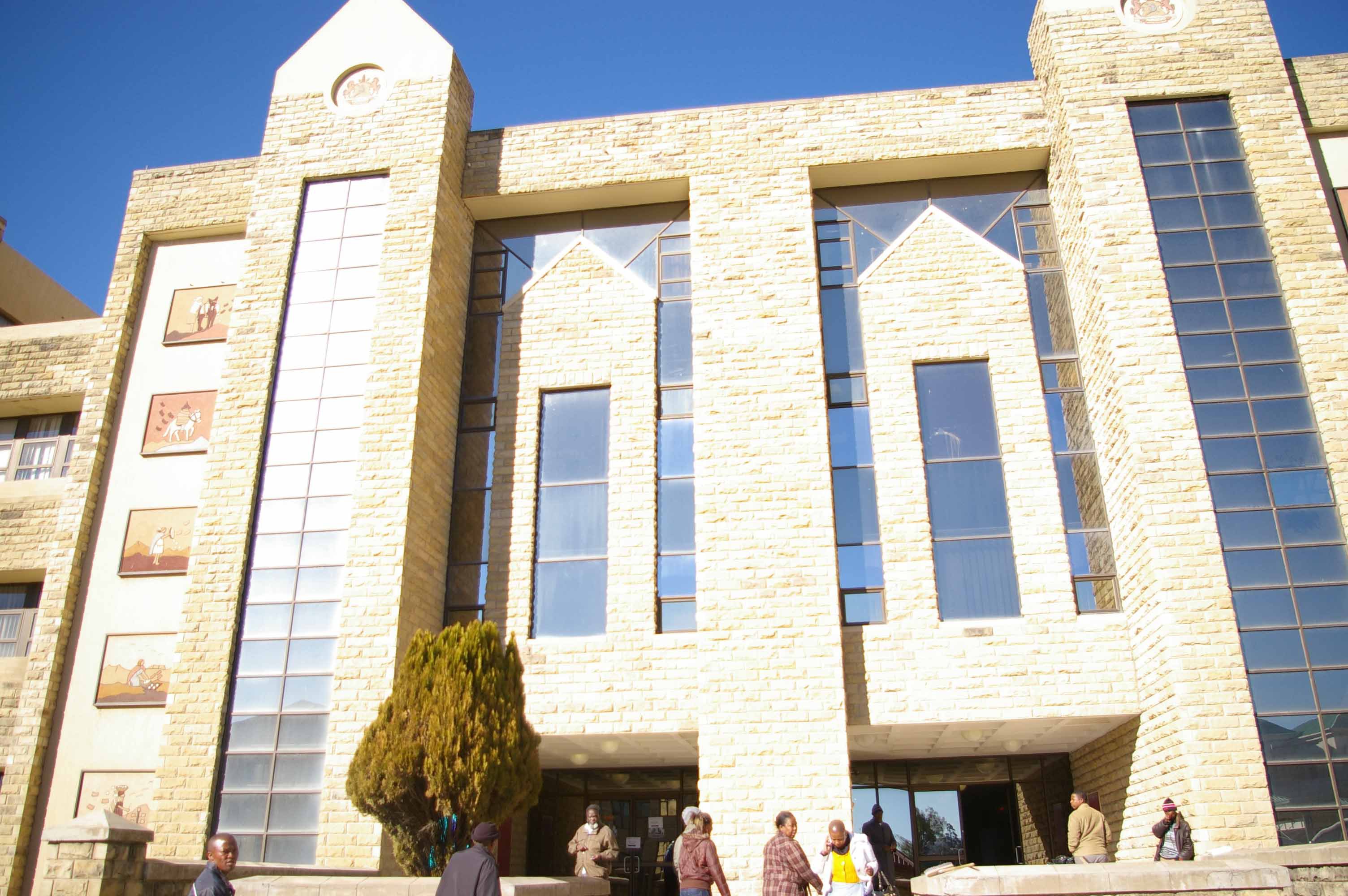 Five senior managers who were recently suspended by the board of the Lesotho Revenue Authority (LRA) have petitioned the High Court to order their reinstatement, claiming their suspensions were unlawful.

They were suspended from work on 7 March 2018 after the authority’s workers’ union, presented the LRA board with damning allegations of financial and governance impropriety including the misappropriation and theft of millions of LRA funds.

However, the five filed an application at the High Court last seeking an order for their reinstatement.

They cited the LRA, the LRA Board and the Commissioner General of the Lesotho Revenue Authority Thabo Khasipe as the first, second and third respondents respectively.

They also want the High Court to declare their suspension as “unlawful, invalid and null and void with no force or effect”.

One of the five, Mr Lichaba, narrates the events leading to their suspension in his affidavit and details the reasons why they should be reinstated to their positions.

He alleges that suspending an employee without affording him a hearing and then publicising the suspension by circulating a memo to all staff and on national media is “equivalent to knocking the reputation of the employee with a sledge hammer as well as  his prospects of ever securing employment in Lesotho, or possibly beyond Lesotho”.

“It has a very detrimental and irreparable effect on an employee’s reputation.

“It is worse where such suspension is made public without sufficient detail relating to it provided to the employee in question and effected by a body which did not have powers to suspend. Unfortunately, this is exactly what happened to the applicants,” Mr Lichaba states.

He further states that he received a telephone call from one Ms ‘Malebusa Moholobela, the secretary to Mr Khasipe, after 5pm on 7 March 2018. He says this was to request him to report to Mr Khasipe’s office and found his co-applicants already there.

“We then met with the 3rd respondent (Mr Khasipe) in his office who briefly informed us that the board had taken a decision to suspend us forthwith for a period of six weeks.

“He (Mr Khasipe) said that the decision resulted from allegations presented to the board by the LRA Staff Union (LERASU) which allegations related to us.

“Later on that evening, a memo was sent out to all staff by way of e-mail through the office of the 3rd respondent advising all staff of the 1st respondent (LRA) that officers identified in it have been placed on an immediate suspension for a period of six weeks pending a forensic audit investigation on allegations made to the board by LERASU against them.

“The following day on the 8 March 2018, the fact of our suspension was reported on national newspapers and on radio.

“On the 9th March 2018, the board Chairman went on national television to publicise our suspension with the detail that it relates to allegations made against us by LERASU on financial and governance impropriety issues,” Mr Lichaba further states.

He also alleges that their suspension letters lacked sufficient particulars detailing the nature of their transgressions.

However, the respondents have since filed their notice to oppose the application.

The Lesotho Times will next week publish details of LERASU’s report.