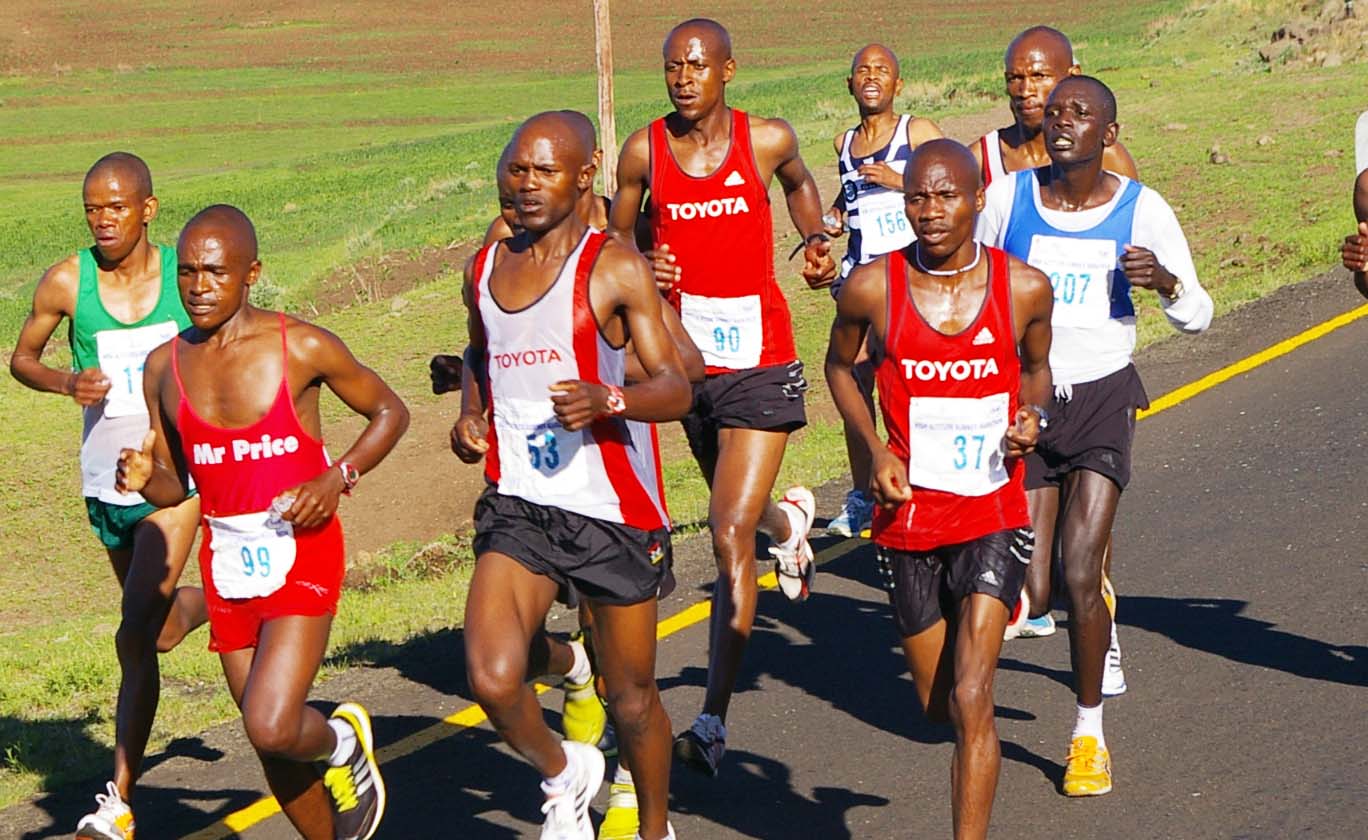 The sports ministry has still not paid some of the athletes who won last year’s High Altitude Summer Marathon because of suspected doping, the Lesotho Times has learnt.

The race, which took place in Mokhotlong on 6 December, attracted top runners from both Lesotho and outside the country.

The top 10 runners in each category were supposed to receive various amounts but according to sources privy to the matter, some were yet to be paid as the organisers had to re-examine  their blood samples, which had tested positive for performance-enhancing  drugs.

Nkoka on Tuesday confirmed he had not yet received the M100 000 winner’s prize, adding: “The whole situation is very frustrating. I have been getting different answers as to why the money has not been deposited into my account as promised.

“At first, the organisers told me that some of the athletes had tested positive for a banned drug and the blood samples had been sent for re-testing hence the delay. Later, I was told the delay was due to a change in government, and I would get my money soon.

“At one stage, I was even told the money was being processed and would be deposited into my bank account that day, but up to now, nothing of the sort has happened.”

Nkoka (31) said it was “very disappointing” to be sent from pillar to post each time he enquired about the money.

“I have been taking part in South African races for a long time now and it doesn’t take three months to process one’s prize money. You always receive the money on the promised date, but I still don’t know what is happening three months after winning the High Altitude Marathon.

“As we speak, I’m on my way to the organisers and I bet I’m going to be told a different story to the one I got the last time,” he said.

None of the other winners were immediately available for comment.

However, the Ministry of Sports Senior Information Officer, Thethiwe Maraka, confirmed some of the athletes had not yet been paid.

“It’s only a matter of time before they receive the money because it is being processed,” Maraka said.

Media under siege from misguided politicians