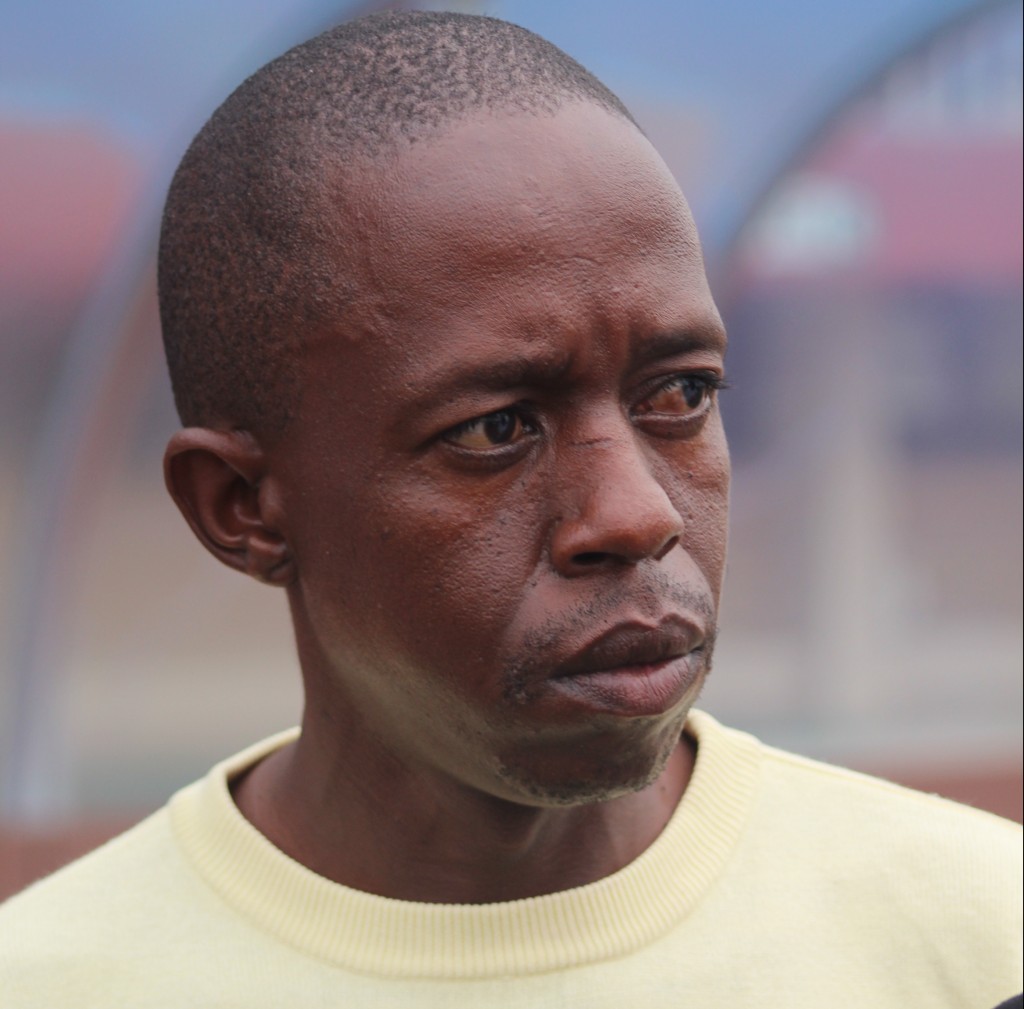 Sundawana have sacked coach Lehlohonolo ‘Freeze’ Ntene and replaced him with his assistant, Bob Mafoso.

The Butha-Buthe outfit have drawn three and lost three of the six premiership matches they have played so far this season, prompting club-owner and famous traditional healer, ‘Thato Sundawana Nkone, to wield the axe.

“This decision was due to poor results and the coach had been warned he needed to win against Liphakoe to save his job,” Phasumane said.

“The other problem was Ntate Ntene had been sick for some time and was not able to do his job as well as he would have liked.”

Phasumane further said the club bought all the players Ntene asked for during the offseason so expectations were the team would perform well.

“The team has only managed three points so far this season, which is not acceptable, so a decision had to be taken before it was too late,” said Phasumane.

“The club would have given Ntene a chance had he won against Liphakoe but this was not the case, hence this change which we hope is going to change the team’s fortunes.”

On his part, Ntene told the Lesotho Times he takes the blame for the poor performance and would not question his dismissal.

“I was sick and could not plan properly for the new season, and in the end, the team suffered,” Ntene said.

“I respect management’s decision to let me go and will now take a break  from coaching to focus on my health.

“However, management is also aware I was unhappy about a few things that made our team weak, but at the same time, it’s not my nature to badmouth people in the media.

“The bottom line is results were not coming and changes had to be made.”

Ntene, who previously coached at the now-defunct Mpharane Celtic and Linare, further revealed he plans to return to coaching in January.

“My health is my main priority at the moment, but I am hoping to return to coaching in January next year,” he said.

Meanwhile, Ntene becomes the second premier league coach to be fired this season after Bantu booted out Katiso Mojakhomo last week also because of a poor run.