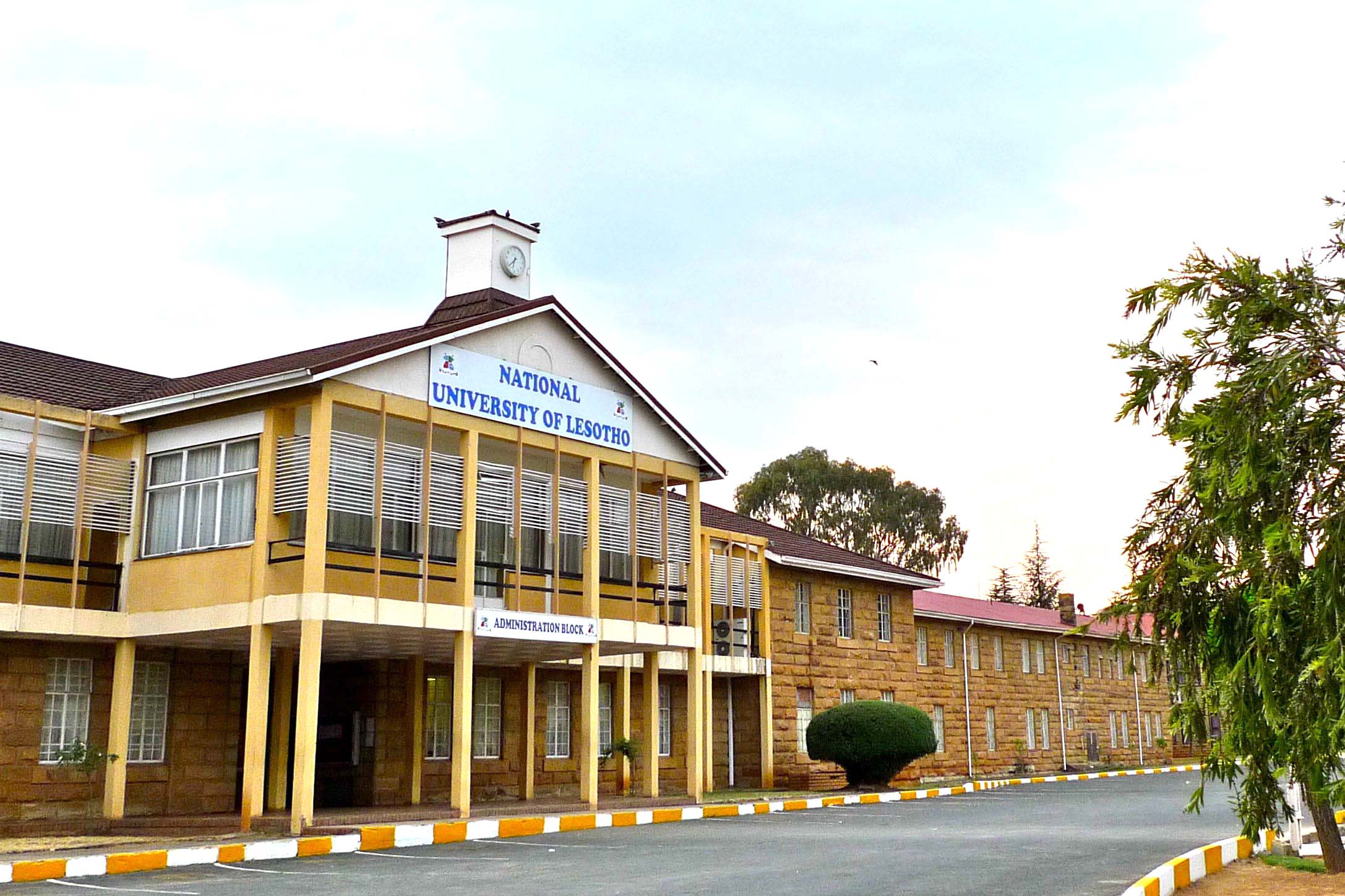 National University of Lesotho (NUL) student leaders are divided over what action to take following Sunday’s savage beating by the military.

Soldiers attending a match between Lesotho Defence Force (LDF) Football Club and (NUL) Rovers at the university campus severely assaulted the students for continually provoking them through derogatory songs.

According to Students’ Representative Council (SRC) President Tlhabeli Mojapele, the assault was allegedly started by Lieutenant-Colonel Tefo Hashatsi, who had been one of the learners’ targets of abuse alongside LDF Commander Lieutenant-General Tlali Kamoli.

Mojapele on Monday told the Lesotho Times the issue could be resolved amicably as their members were to blame, and also narrated how the violence started.

“First of all, we should admit that we, as students, most specifically the gang that was singing  provocative songs about LDF Commander Lieutenant-General Kamoli, and Lt-Col Hashatsi, were wrong. The soldiers demanded that the singing should stop, but that gang didn’t, resulting in the assault,” said Mojapela.

Mojapela admitted the SRC was divided over what course of action to take over the assault, but he personally believed in dialogue rather than suing the military as advocated by some of the students.

“I don’t agree with suing the army over this, but rather meeting with Rovers and LDF FC officials to talk about the issue.

“I think it is best that we reconcile the injured students and the soldiers as we are all Basotho, and we will still have games with the army. We don’t need to rush into thinking about suing somebody before we hold talks about this matter,” he said.

Mojapela narrated how the brutal assault started and also measures taken by the soldiers to avert the violence.

“The singing started well before the premier league match began. The songs were about the soldiers and the commander, Lt-Gen Kamoli and later Lt-Col Hashatsi. LDF FC officials initially asked their Rovers counterparts to stop the gang from singing the offensive songs.

“In turn, the Rovers caretaker came to me, as the SRC president, and warned me about the singing. He asked me to stop the students from singing those provocative songs as the LDF members were getting annoyed.

“I tried to approach the gang but they would not listen; instead, they intensified the singing, and were now targeting Lt-Col Hashatsi. The students had seen Lt-Col Hashatsi among the soldiers and in their songs, they started imitating his responses before the SADC Commission of Inquiry (into Lesotho’s instability) last month, when he was saying NO COMMENT.

“When the match’s second half began, Lt-Col Hashatsi and some of the soldiers went to the singing students and he slapped one of them. Then the brutal assault started, with the soldiers kicking and beating the students with sticks,” said Mojapela.

However, in a separate interview with the Lesotho Times, SRC Secretary General Thato Ponya said letting the soldiers get away with the assault would be a betrayal of their members.

“The SRC owes students protection, which is why we need to take serious action that would deter the soldiers from ever assaulting us again.

“We are going to meet with the NUL administration about this issue. We need to remember that people were injured during this assault, so someone has to be held accountable,” said Ponya.

“We need to see the soldiers showing remorse for their actions and approaching us for talks and not the other way round. We can’t go to the same people who assaulted us and beg for reconciliation.

“Anyway, this issue now involves a number of stakeholders who have vested interest in it; they are yet to deal with it but we can’t just let such things go unpunished. We are considering legal action over the issue but the final decision on what action to take would be made in due course.”

Repeated attempts to get a comment from the LDF proved fruitless, while the police yesterday told the Lesotho Times two dockets had been opened over the violence.

“The police have opened two dockets in connection with the incident, but no one has been arrested as investigations are continuing,” police spokesperson Clifford Molefe said.