Ster Kinekor to premiere Think Like a Man Too 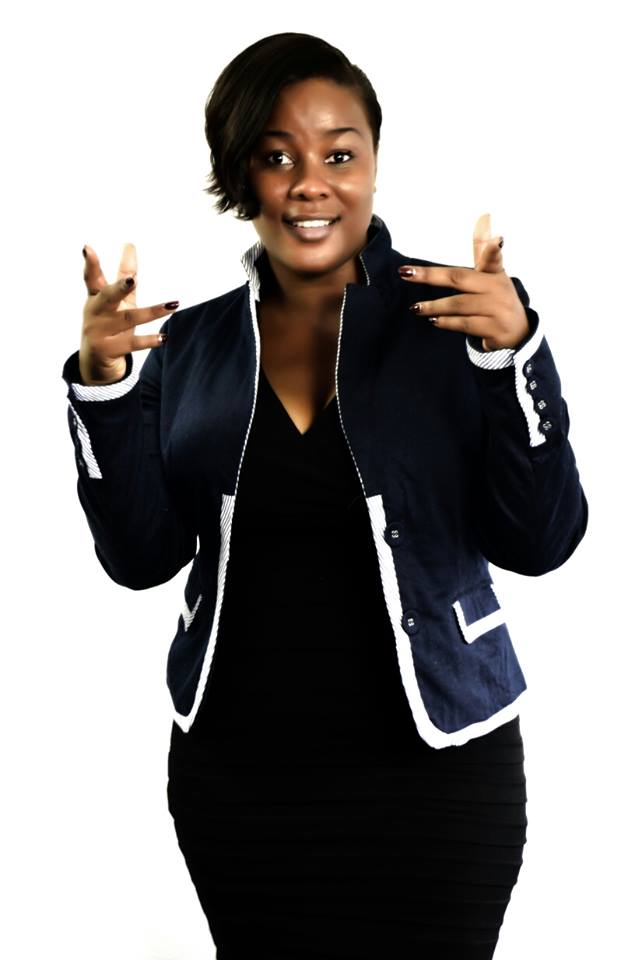 STER Kinekor Lesotho will, this Saturday, premiere the film Think Like a Man Too at their Pioneer Mall cinema at 2.30pm.
The premiere will also feature local motivational speaker, Limpho Tšenoli, who will tackle relationship issues after the screening.

Think Like a Man Too is an American comedy film, and sequel to American director Tim Story’s 2012 film, Think Like a Man which is based on Steve Harvey’s novel Act Like a Lady, Think Like a Man. In this highly-anticipated film released last month, the couples are back for the wedding of their friends, Michael and Candace, in Las Vegas but plans for a romantic weekend getaway go awry when their various misadventures get them into some compromising situations that threaten to derail the wedding. It stars, among others, comedian Kevin Hart and Meagan Good.

“Based on the reviews of the Think Like a Man movie, this sequel became one the most anticipated, so Ster Kinekor decided to make its first screening memorable and life changing,” Ster Kinekor’s Projectionist, Nthabana Motšoari told the Weekender this week.

“The movie is about sustaining relationships and what makes them fail, so we have incorporated Limpho Tšenoli to address the issue relating to the content that people would have just watched.
Ster Kinekor Lesotho held a similar show this year on Valentine’s Day with the movie The Best Man Holiday followed by a discussion session which, according to Mots’oari, was very positive.

“The February event was geared towards building good relations in the family and targeted at married people,” Motšoari said.
“But this one is intended for the youth so that they are equipped with information on relationship matters.”
On her part, Tšenoli said she will focus on addressing pre- and post-marriage relationship issues.
“The book that inspired the movie is about how both men and women think when they are in relationships and how they perceive their partners,” Tšenoli said.
“People, mostly ladies, believe that marriage is the destination of happiness but never consider the issues that lead to that joyous life.
“One has to first discover his or her inner self before trying to study their partner.”
Ts’enoli also said single people need to be content with themselves first before fostering relationships.

“I will also be addressing the strategies needed to improve marriages and the key issues in a relationship which are communication and finance management,” she said.
Tšenoli also said she will be interacting with the audience and they will be able to ask questions on issues they do not understand or about other problems they face in relationships.