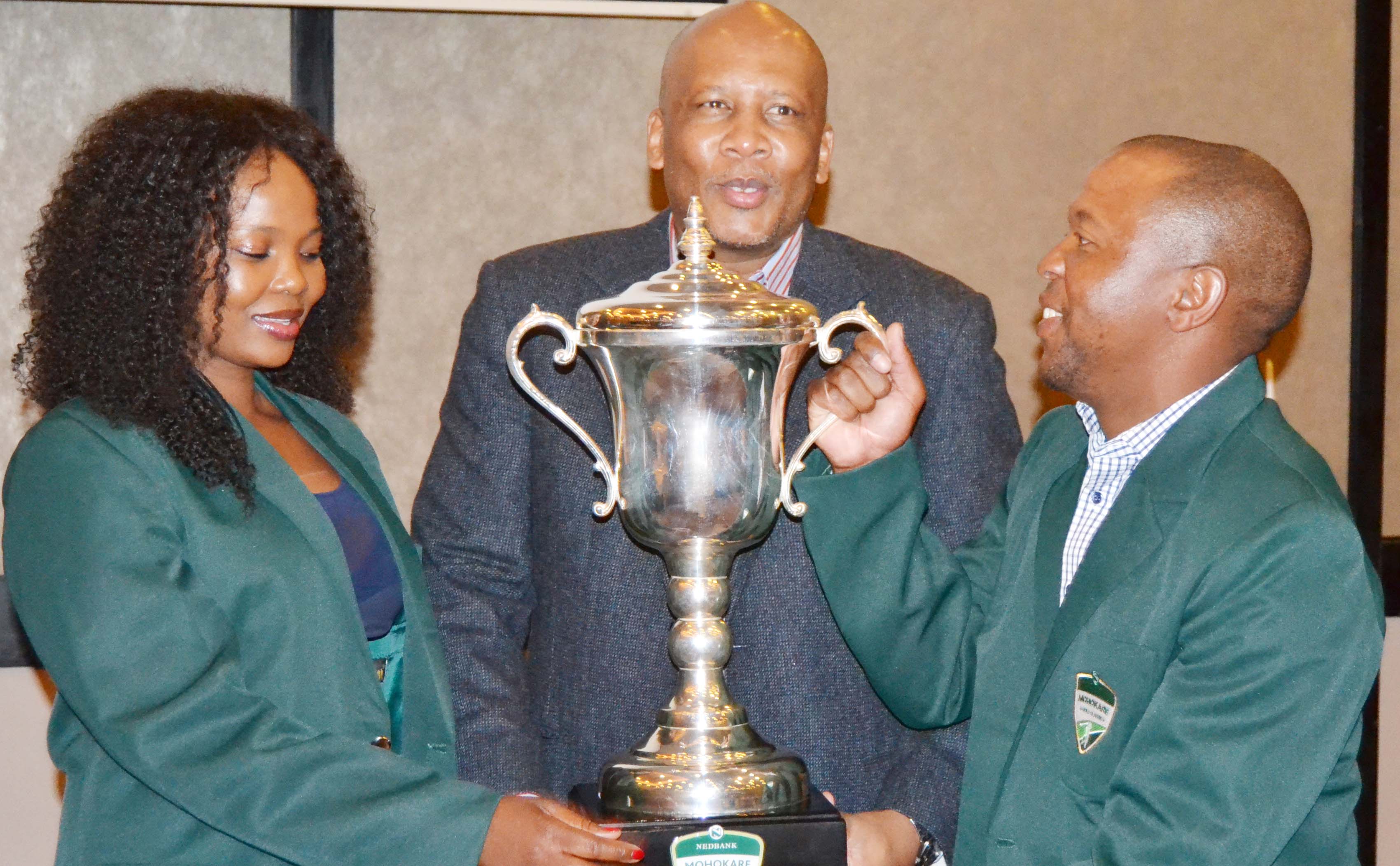 All is set for the 12th edition of the Nedbank Mohokare Golf Classic.

The annual extravaganza takes place this weekend at Maseru Golf Club and Ladybrand Golf Course, with at least 150 participants from Lesotho, South Africa and Botswana expected at the two-day tournament bankrolled by Nedbank.

According to Nedbank Lesotho marketing manager, Mampine Rabatho, the bank has injected M200 000 into the tournament.

“The aim of this tournament is to help develop the sport in our country as it’s still at amateur  level,” Rabatho said.

“We feel the tournament is a good platform for golfers to showcase their talent and also enjoy the competition from their colleagues coming from neighbouring countries.”

Rabatho also said the competition had since become a good networking platform.

“The tournament is initially for golfers from Lesotho and South Africa but has since included Botswana through invitation,” Rabatho noted.

“The good thing is there are also prizes that will be handed out at a ceremony to be held on the last day of the tournament.”

Regarding the use of two golf courses in Maseru and across the border in Ladybrand, Rabatho this is meant to cater for the big field of participants.

The Nedbank Mohokare Golf Classic Started in 2003 as a friendship and networking opportunity among Basotho in Lesotho, South Africa and friends in Botswana.

Lesotho’s Mokhachane Mopeli was the men’s and overall champion last year, while Malebogo Moreboli of Botswana, was the women’s champion.