Sports administrators must shape up 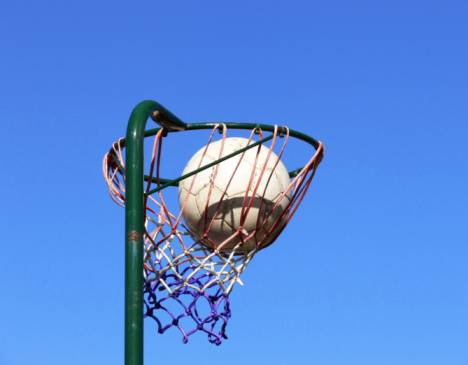 IN the last edition of our sister paper, the Sunday Express, we carry a story headlined: Blow for FAL.

In the story, Federation of Athletics Lesotho (FAL) secretary general, Makara Thibinyane, explains that they have been forced to assemble a new team to compete in the upcoming African Union Sports Council (AUSC) Region 5 Games this December.

A few weeks earlier, the federation had hosted the national championship qualifiers where it selected an under-20 team for the games. However, the organisers have now said only under-18 athletes are eligible for the games.

Thibinyane’s remarks, that the FAL was unaware of the age rule disappointed me.

It is clear from his statement that our sports administrators are lazy and do not want to read documents given to them.

I fail to understand how people spend resources, organise competitions or talent search programs for something that they are not sure of. That under-20 athletes were previously allowed at the games does not mean that will remain the case.

The Covid-19 pandemic has changed a lot of things and it does not make sense of administrators to give an excuse that they were unaware of the competition regulations when they were assembling a team.

For a long time, the government has been accused of failing to prioritise sports but administrators and federations remain a much bigger disappointment. This is sheer incompetence on show.

If we really want to see the government and business, which is expected to sponsor, taking sports seriously, then sports persons and administrators must lead by example.

The culture of giving excuse must end. Administrators must do their jobs. If they cannot, then they must simply ship out.