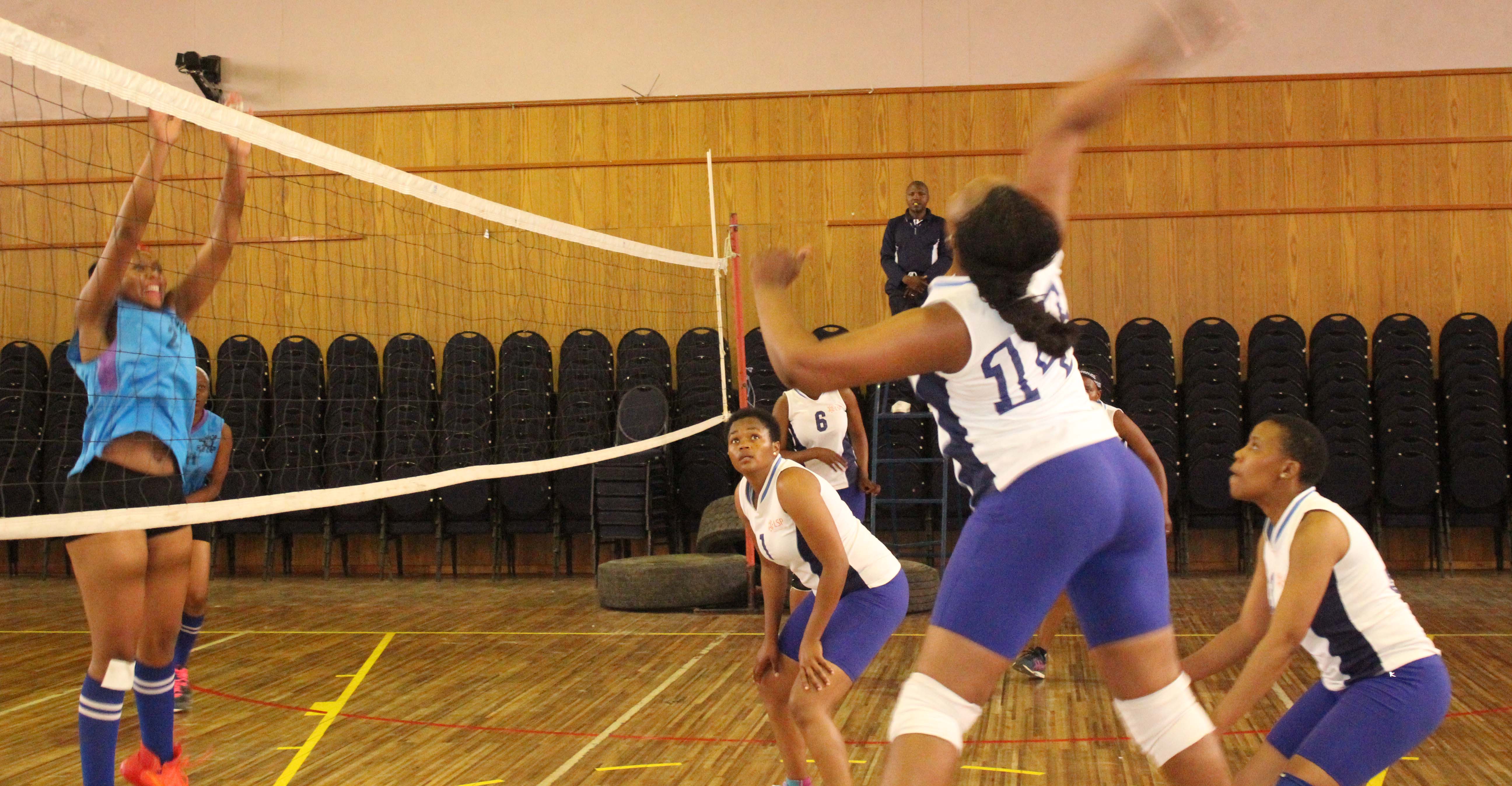 THE Lesotho Volleyball Association (LVA) has clinched sponsorship for their annual Winter Open tournament that is scheduled for July this year.

The association’s public relations officer, Buller Phalatse, this week said Tsakatsi Japanese Car Importer would bankroll the tournament to the tune of M20 000. He said the winners in the male and female categories would walk away with M5 000 each.

He said although there was a possibility of an extension of the sponsorship, they have so far signed a one-year agreement.

“We are excited to get this sponsorship as it gives us confidence that we are on the right track,” Phalatse said.

“The sponsorship has motivated us and we believe that the future is bright for the sport. No one would come on board just like that. This shows that the sponsors have seen something within our association.

“We are humbled by Tsakatsi Japanese Car Importer’s gesture.”

Phalatse said in the past teams had to dig deep into their pockets by making contributions in order to have prize monies for the tournament.

“We have Metropolitan Lesotho as our sponsors for the league, but all our competitions were self-sponsored as clubs would make contributions to stage such tournaments. We are grateful that this year we have managed to secure a sponsor.

He said the tournament was open to local and international clubs in both the male and female categories.

Street Kids of Swaziland are the defending champions of the male category of the tournament while Mahlaseli won the female category last year.

The runners-up of the tournament this year will walk away with M3000 in both the male and female categories while third placed teams will get M2000.

Registration for international clubs is M700 while local clubs have to pay M500.